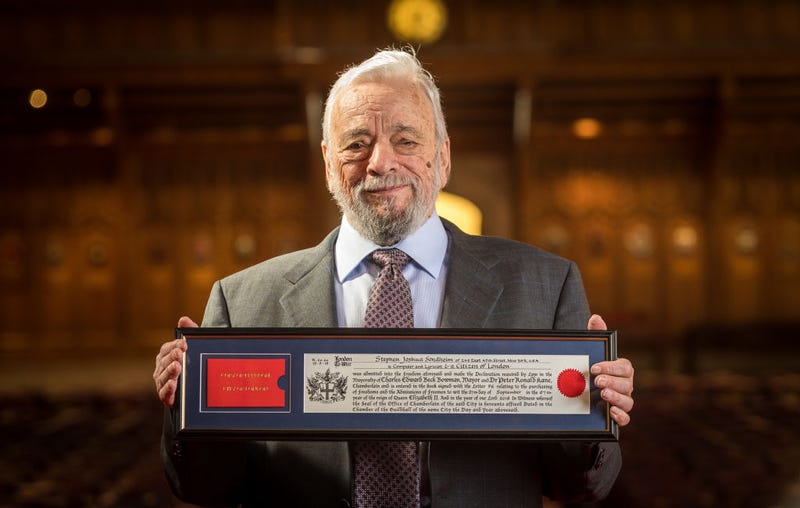 NEW YORK (1010 WINS) — The Broadway League announced Thursday it will commemorate the life of "prolific" composer and lyricist Stephen Sondheim, who died last week at the age of 91, by dimming the lights of Broadway theaters next week.

Sondheim, an Oscar, multi-Grammy and multi-Tony winner, will be honored on Dec. 8 by the Committee of Theatre Owners, who will dim the lights of Broadway theaters at 6:30 p.m. for one minute.

"It is impossible to measure Stephen Sondheim's impact on the world of musical theatre," said Charlotte St. Martin, President of The Broadway League.

"During a career that spanned nearly 65 years, he created music and lyrics that have become synonymous with Broadway—from 'Gypsy' and 'West Side Story to A Funny Thing Happened on the Way to the Forum,' 'Follies,' 'Into the Woods,' 'Sweeney Todd,' 'Sunday in the Park with George,' and too many more to name. It is hard to imagine Broadway without him," she added.

St. Martin noted Sondheim's legacy will live on Broadway "for many years to come." 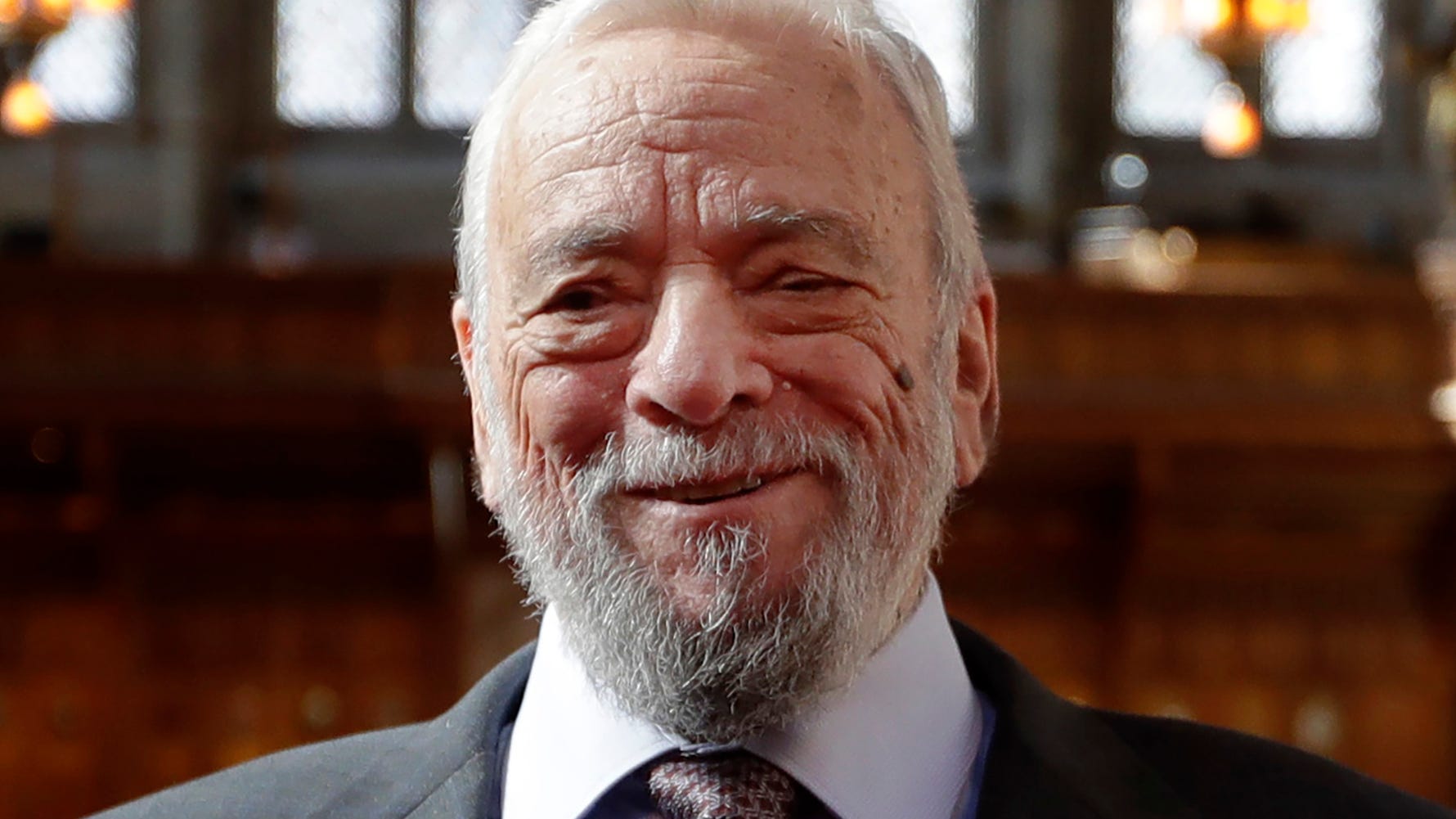