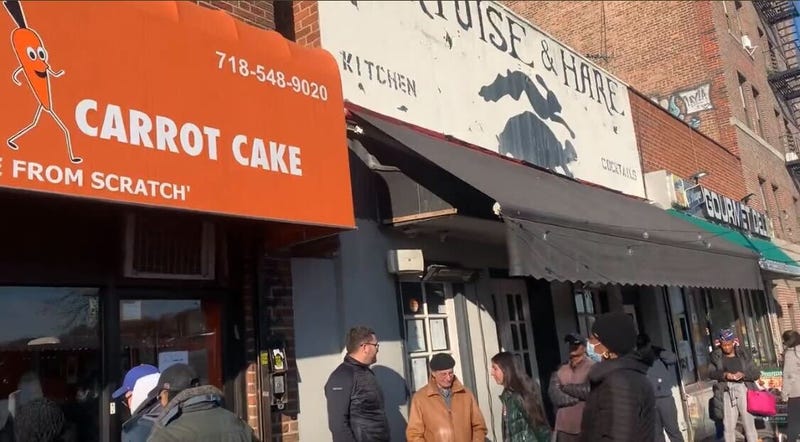 NEW YORK (1010 WINS) — Lloyd's Carrot Cake is always in demand, but Thanksgiving is their busiest time.

People were already lined up down the block by the time the tiny Bronx bakery on Broadway opened at 9 a.m. Wednesday.

"I was here yesterday for like, about three hours, and then I left," one customer said. "I couldn't do it, so then I'm back today."

People wait for hours for this carrot cake..a secret recipe that’s been handed down for 3 generations. @LloydsCarrotCke #Thanksgiving2022 @wcbs880 pic.twitter.com/tSeoVW0eKP

"We baked over 350 cakes overnight, so I want to say we probably have sold nearly 1,000 cakes in the last three days," she added.

Lloyds’ Lilka Adams, co-owner @LloydsCarrotCke in the Bronx tells @wcbs880 how her dad started it all in@1986. They’ll sell 1,000 cakes this Thanksgiving. pic.twitter.com/fiX9t5OfUV

Lloyd is Adams' father, who got the recipe from his Caribbean mother, who would bake for friends who came over for Knicks games.

"He baked cakes while they watched the games, and they were like, 'You know what? This needs to be more than just cakes watching the Knicks,'" Adams added. "He made it a successful business that continues to flourish for almost 40 years."

Now his son and daughter run the mom-and-pop shop.

"Lloyd's Carrot Cake has become a tradition around the holidays, and you just want to keep that going," Adams said. 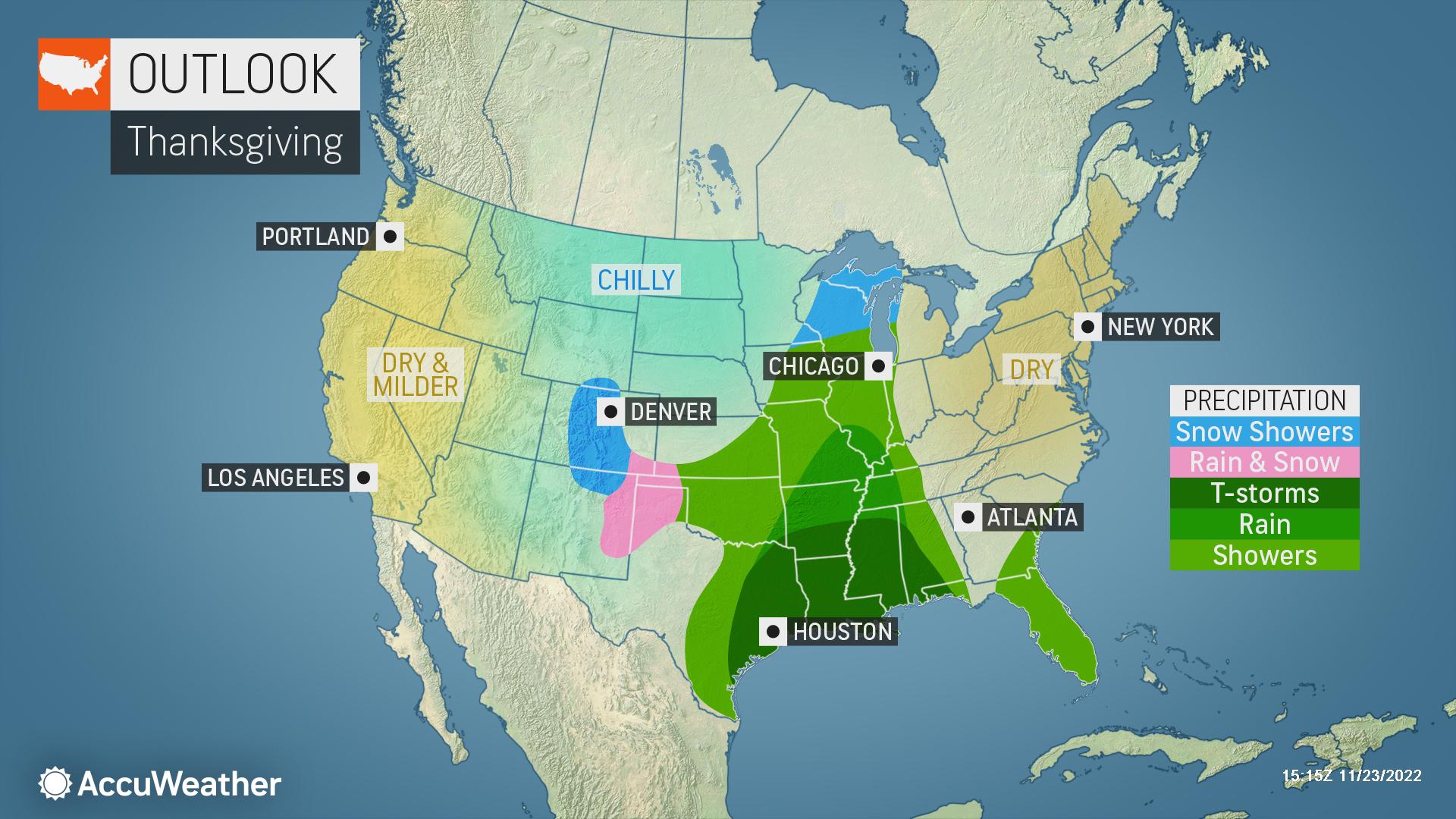 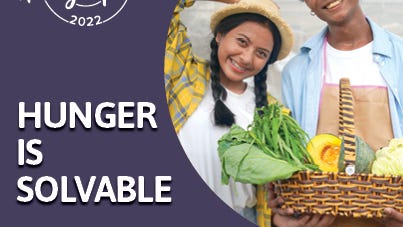