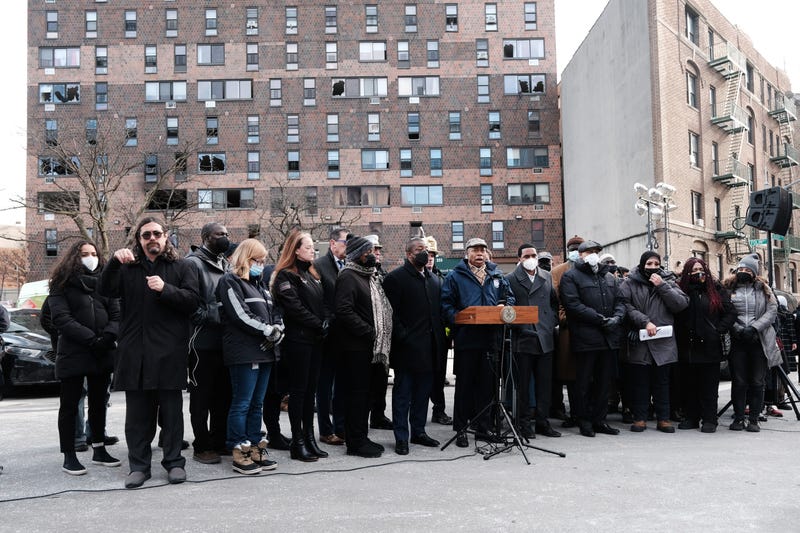 Mayor Eric Adams is joined by clergy members, local politicians and others as he speaks to the media in front of a Bronx apartment building a day after a fire swept through the complex killing at least 17 people and injuring dozens of others, many of them seriously on Jan. 10, 2022. Photo credit Spencer Platt/Getty Images
By Adam Warner

NEW YORK (1010 WINS) -- Households impacted by Sunday’s deadly high-rise fire in the Bronx will immediately receive $2,250 after donations poured in from across the country, Mayor Eric Adams announced Friday.

The funds, which are being distributed as gift cards to each household, are part of a partnership between the Mayor’s Fund to Advance New York, Bank of America, and the Met Council.

The Mayor’s Fund contributed $1,000, while Bank of America matched that donation plus an additional $50 to cover any ATM fees, and The Met Council donated $200 food cards, for a total of $2,250 going to all 118 households affected.

Adams said thousands of grassroots donations poured in from across New York and the country this week.

“This collective effort humbles us,” the mayor said. “The City is acting now to provide immediate relief to impacted families and we will continue to provide all of the support and resources we can to those affected.”

As of Friday, the Bronx Fire Relief Fund has raised more than $2.2 million.

Additional funds raised by the Mayor’s Fund will be distributed in the coming days to families and community based organizations, Adams said.

Donations to the Bronx Fire Relief Fund can be made at nyc.gov/fund.

Sunday’s fire left 17 people dead, including eight children. Hundreds more people were displaced, with many families being put up in hotels. HOW TO HELP: Here's where to safely donate to victims of the deadly Bronx high-rise fire 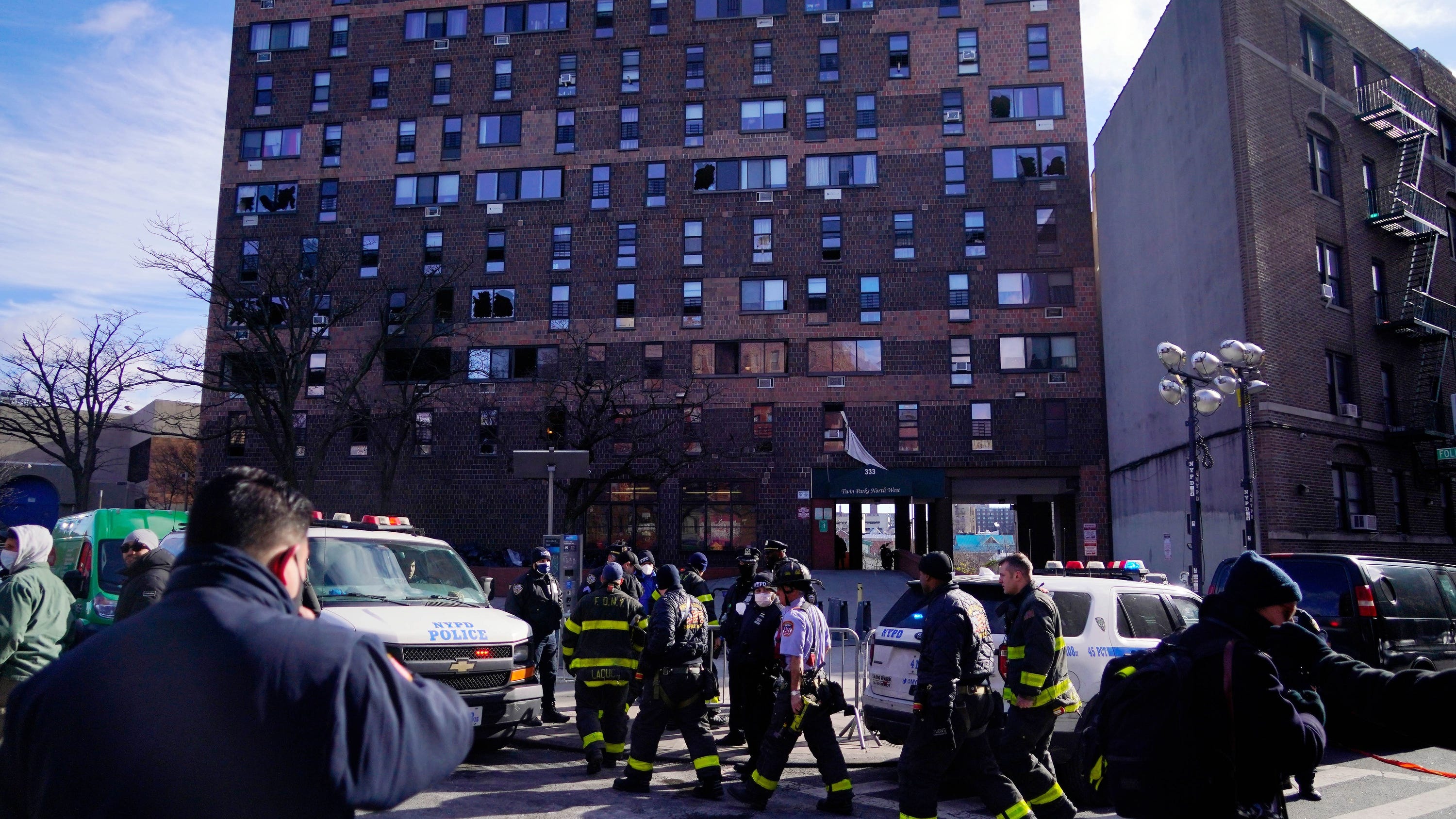 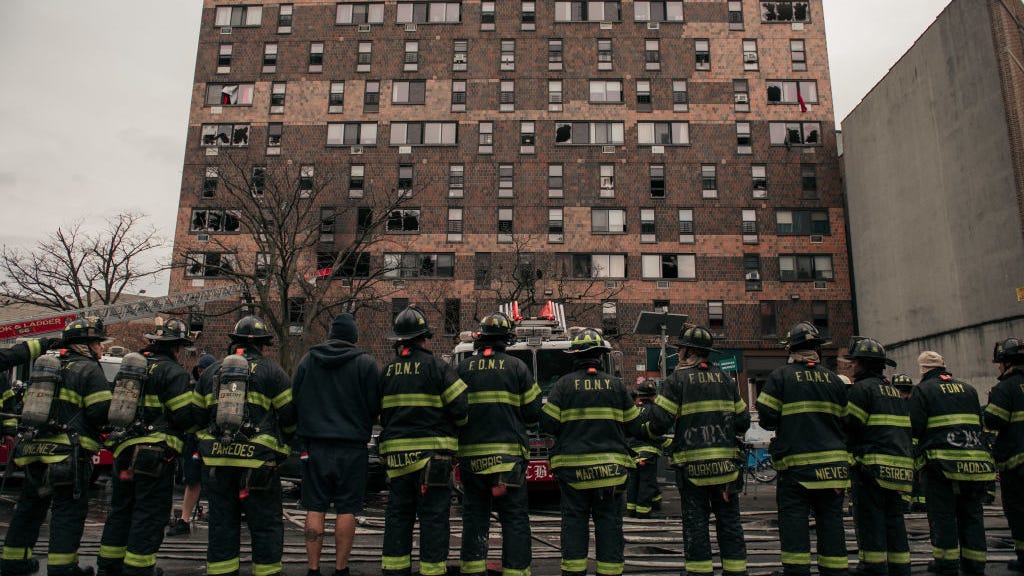 Bronx Fire: Communal funeral for 15 of 17 victims set for Sunday