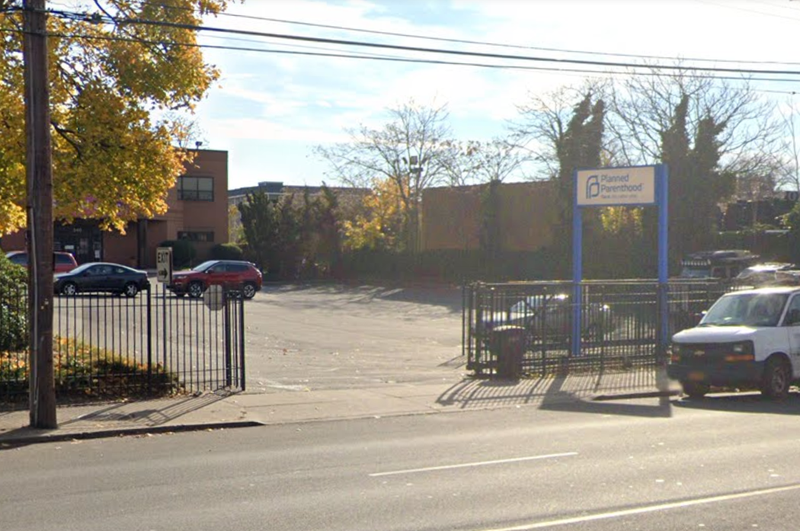 The gate in front of the Planned Parenthood in Hempstead that Friar Christopher Moscinski is accused of blocking. Photo credit Google Street View
By Curtis Brodner

NEW YORK (1010 WINS) — A Franciscan friar from the Bronx was arrested on Thursday for blocking access to a Planned Parenthood on Long Island over the summer.

Prosecutors filed a criminal complaint against Christopher Moscinski, 53, in a Federal court in Central Islip for violating the Freedom of Access to Clinic Entrances Act.

The FACE Act prohibits violent, threatening, damaging and obstructive conduct that seeks to limit an individual’s right to seek reproductive services. A first-time violation is a misdemeanor and all subsequent violations are felonies.

It was passed by congress in 1994 as reproductive health care workers faced increasing violence from anti-abortion extremists.

Moscinski allegedly attached padlocks and bicycle locks covered in glue to the gated entrance of the Hempstead Planned Parenthood on July 7 around 6:22 a.m.

When police and fire personnel cut the padlocks, Moscinski changed into a religious robe and laid in front of the gate, blocking vehicles from entering the parking lot until he was arrested, according to prosecutors.

“The defendant attempted to prevent women from accessing their legal right to vital reproductive and pregnancy services,” said U.S. Attorney Breon Peace.  “This Office will enforce federal law to protect clinics and staff that provide reproductive health services while safeguarding the rights of their patients.” 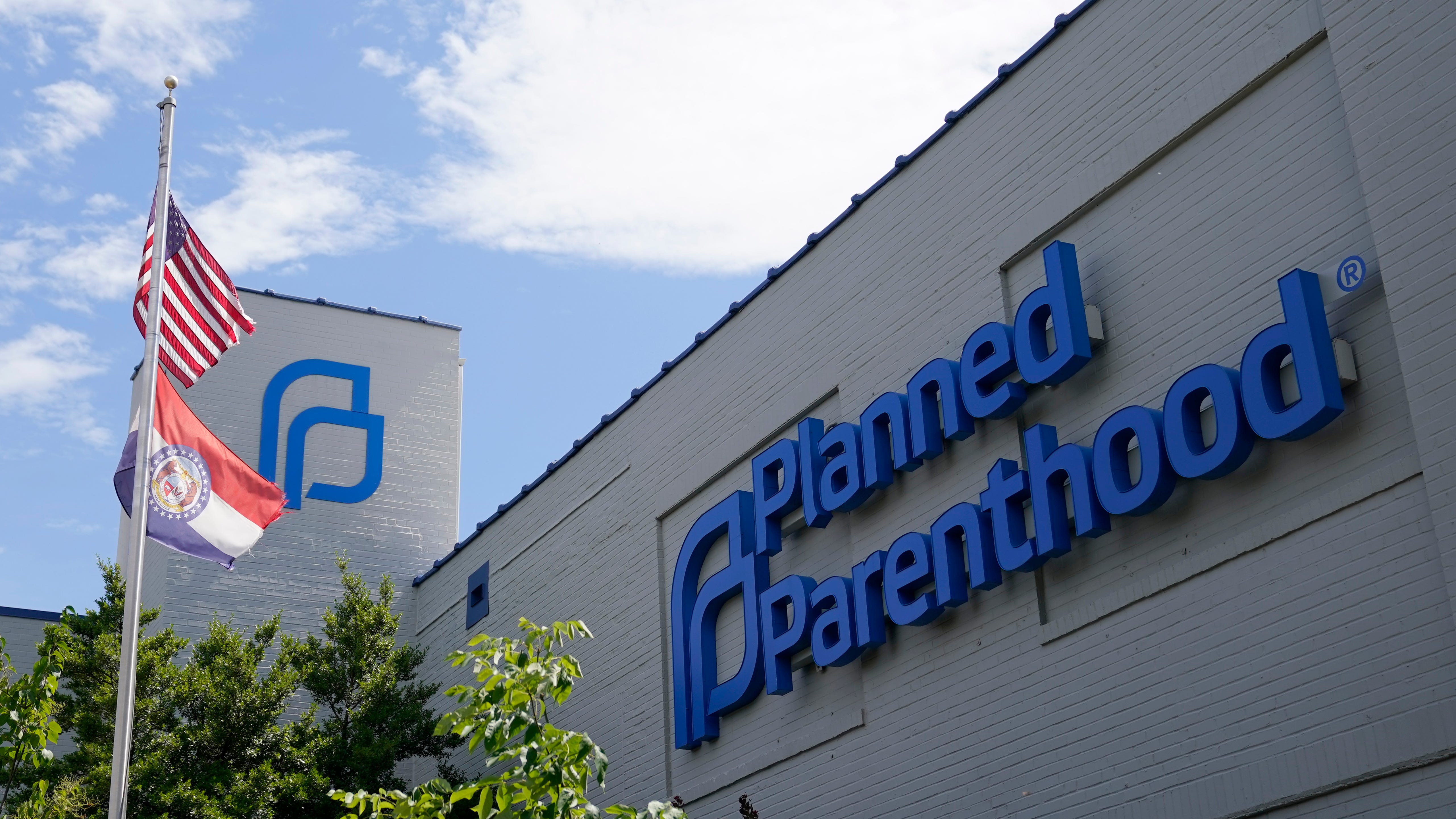