NEW YORK (WCBS 880) — A bodega in Brooklyn has gained quite the reputation around the world for its sandwich offerings, especially those that aren't on the menu.

In a somewhat industrial area of Red Hook sits a somewhat nondescript bodega called the Red Hook Food Corp., where 32-year-old Rahim Mohamed plays his grill like a maestro.

He serves up standard New York City deli fare like pastrami, ham and cheese, and turkey sandwiches, but also some unique creations.

Last year, he started to branch out after getting some odd requests. For example, someone walked in and asked for a bacon, egg and cheese sandwich with some gummy worms inside.

He made it and decided other unlikely combinations might work too. His little brother encouraged him to post pictures and videos of the wild concoctions on TikTok and since then has amassed 2.4 million followers with his videos gaining upwards of 70 million views worldwide. 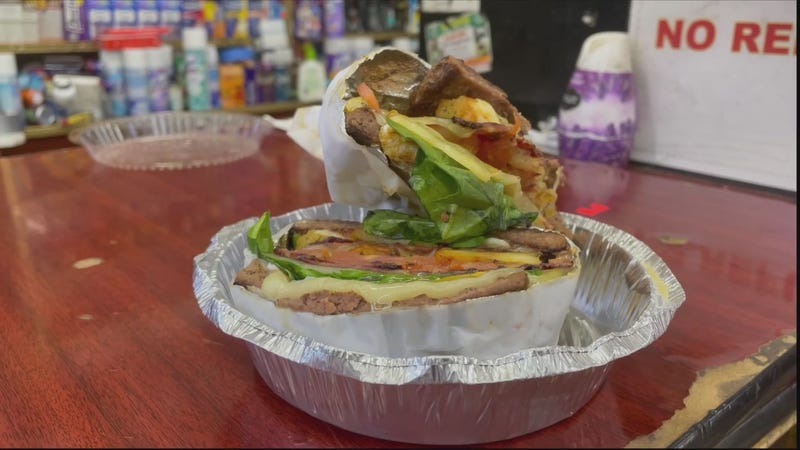 Those followers have become fans, with many making the trek to the bodega to enjoy the sandwiches, which Mohamed said are made the "Ocky Way" — a derivative of the word brother in his native Yemen.

He now makes up to 100 sandwiches a day in the tiny bodega. 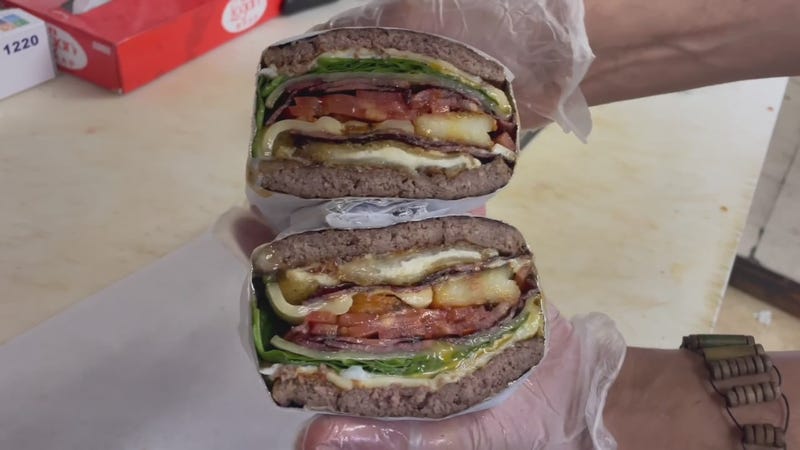