MacVittie -- who died May 7 in a Manhattan hospital of an unknown cause -- was most recognized for his role as Danny Scalercio on "The Sopranos." The character was a juror who is badgered by the mob.

One of the highlights of Rhode Island-born MacVittie's career was when he made his Broadway debut in David Mamet’s "American Buffalo" opposite Al Pacino in 1983.

"I loved Bruce MacVittie," Pacino told the Times. "His performances were always glistening and crackling; a heart and a joy to watch. He was the embodiment of the struggling actor in New York City, and he made it work. We will miss him."

MacVittie also appeared in a slew of other Broadway productions, as well as Off-Broadway shows. 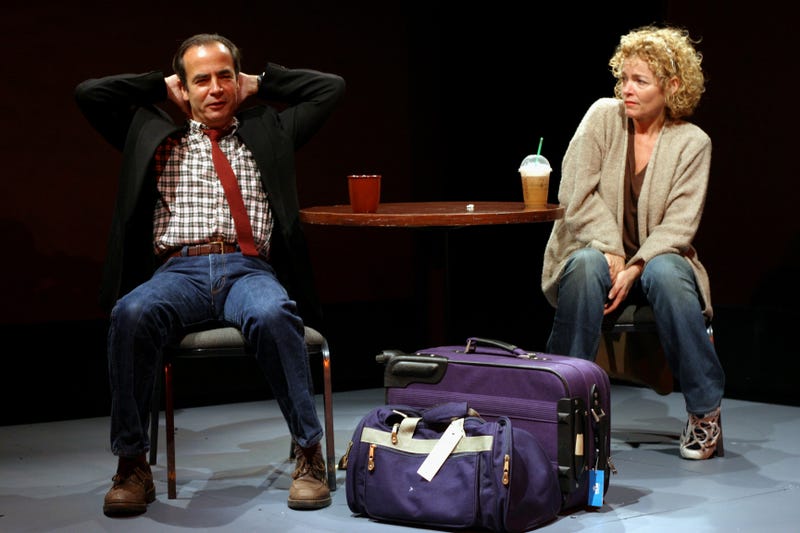 He also had many TV roles including those on “Miami Vice,” “Sex and the City,” “Oz,” “Blue Bloods,” “Chicago Med” and “The Deuce.”

On the film front, he appeared in “Stonewall,” “Hannibal” and “Brooklyn’s Finest.”

Most recently, though, he appeared on Ava DuVernay’s Netflix series, “The Way They See Us.”

In addition to his wife Carol Ochs, he is survived by his daughter, Sophia Oliva Ochs MacVittie. 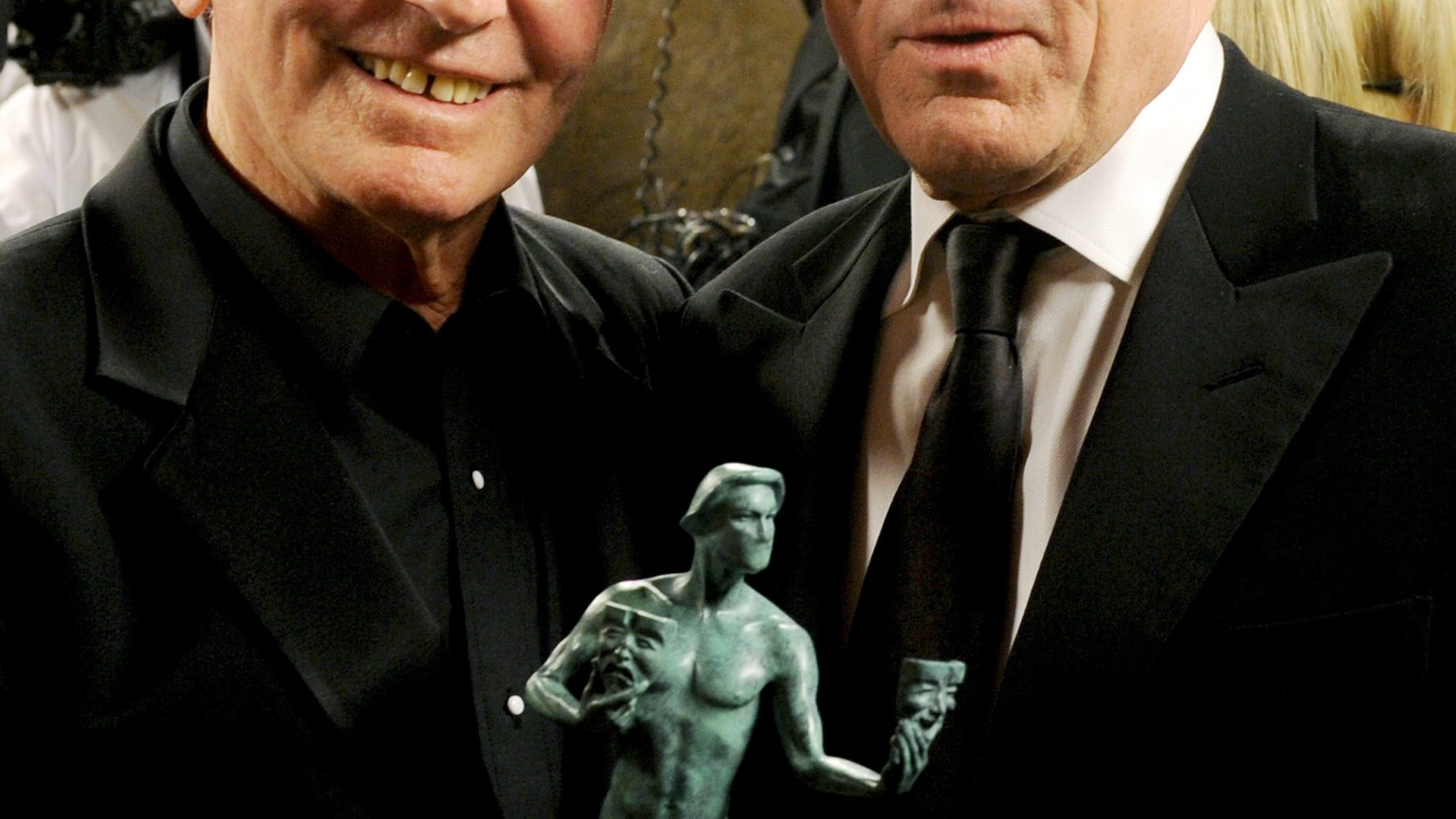 Paul Herman, 'The Sopranos' and 'Goodfellas' star, dead at 76 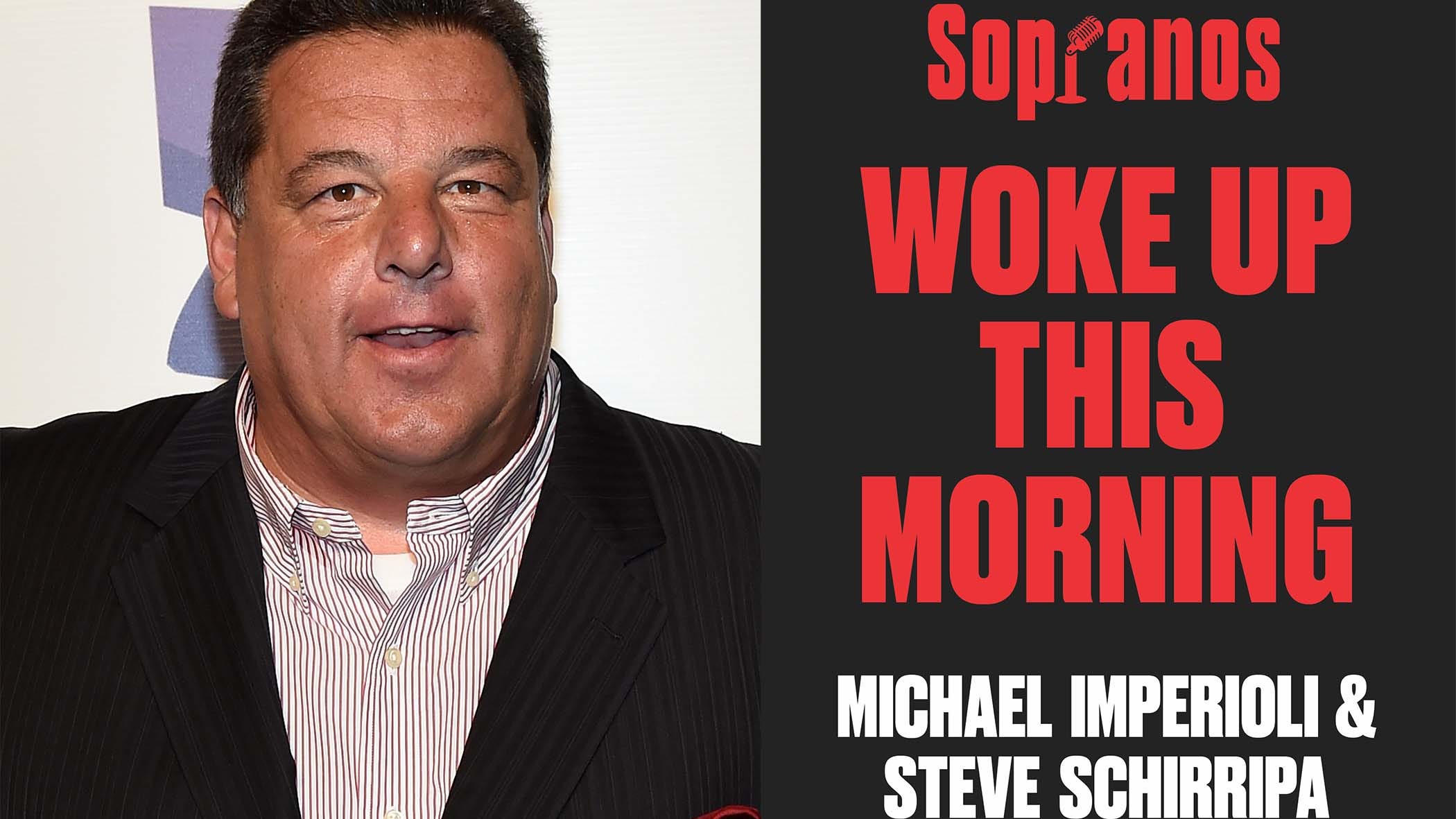 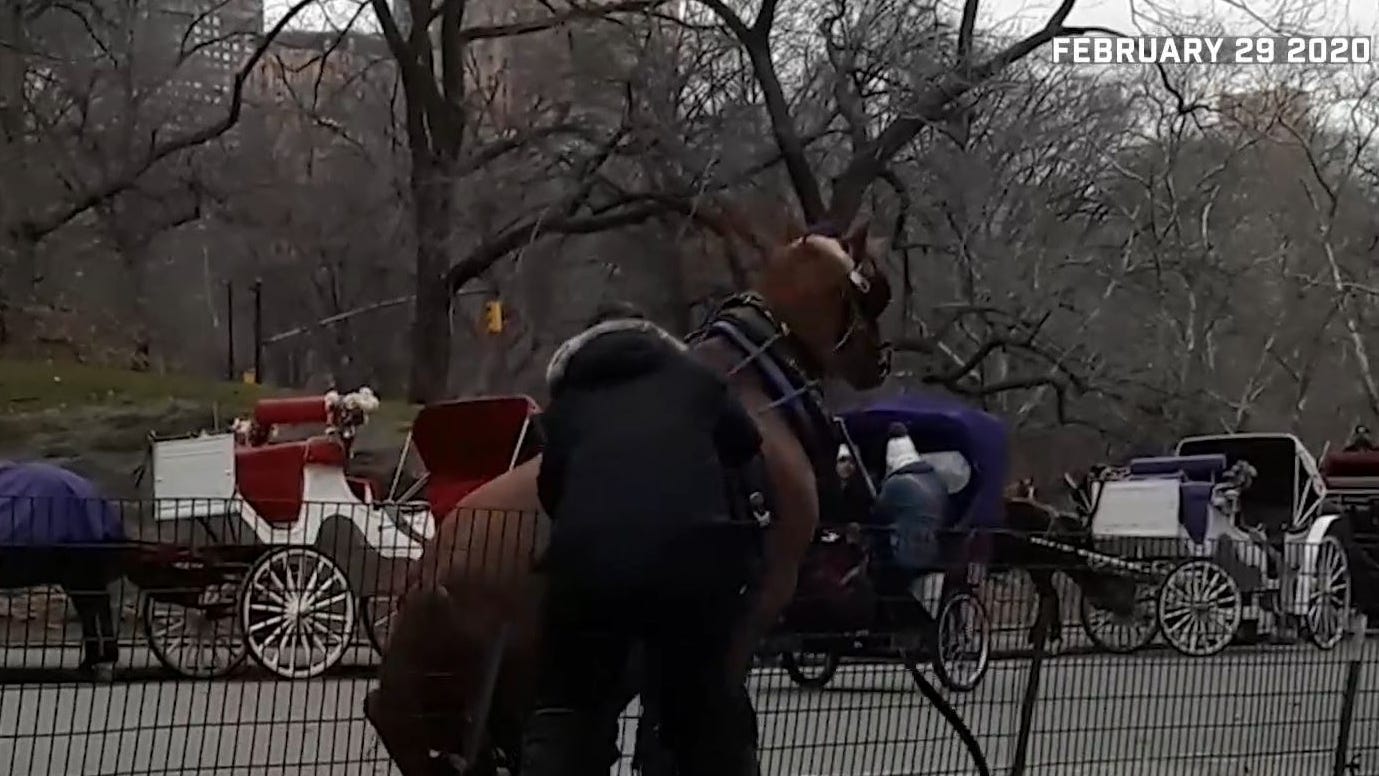 VIDEO: 'Sopranos' star Edie Falco calls for an end to 'abuse' of carriage horses in PSA