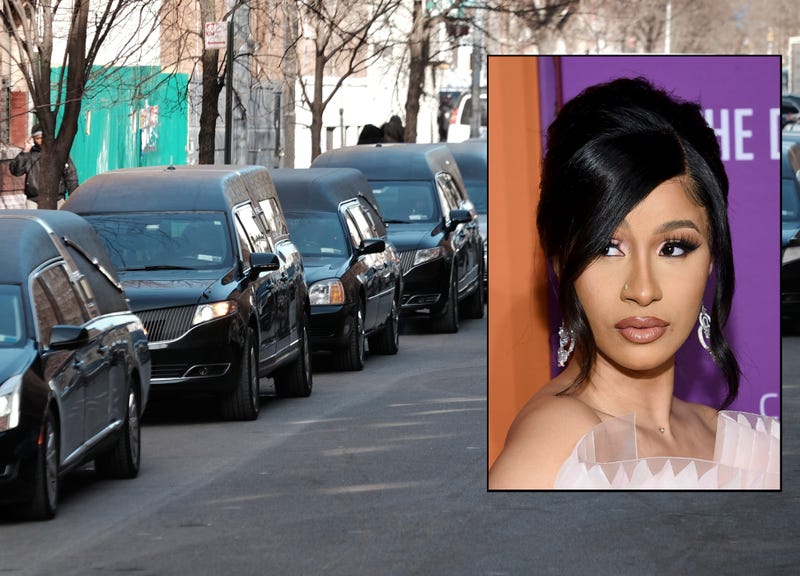 Hearses depart the Islamic Cultural Center following a mass funeral for 15 of the 17 victims of a fire in a Bronx apartment building on Jan. 16, 2022. Inset: Cardi B. Photo credit Spencer Platt/Getty Images/Dimitrios Kambouris/Getty Images for Diamond Ball
By Adam Warner

NEW YORK (1010 WINS) -- Bronx native Cardi B will pay the funeral and burial costs for the 17 victims of last week’s deadly high-rise fire in the borough.

The rapper is teaming up with the Mayor's Fund to Advance New York City to support the victims’ families and make sure their wishes are met. She'll cover the burial expenses for each victim, including repatriation expenses for some victims buried in Gambia.

“I’m extremely proud to be from the Bronx and I have lots of family and friends who live and work there still. So, when I heard about the fire and all of the victims, I knew I needed to do something to help,” Cardi B said in a statement.

“I cannot begin to imagine the pain and anguish that the families of the victims are experiencing, but I hope that not having to worry about the costs associated with burying their loved ones will help as they move forward and heal,” she said. “I send my prayers and condolences to everyone affected by this horrific tragedy.”

Mayor Eric Adams thanked the Grammy Award-winning musician in a statement, saying, “We are grateful for Cardi B, a real superstar on and off the mic, for granting some critical financial relief to families of the victims. The city will be forever thankful to her and also to the grassroots donors and corporate partners who have been able to offer immediate support for our neighbors in need, to reestablish themselves during this difficult time.”

Eight children and nine adults were killed in the Jan. 9 fire at the Twin Parks North West building in Tremont.

A mass funeral for 15 of the victims was held Sunday at the Bronx Islamic Cultural Center. It capped a week of prayers and mourning within a close-knit community hailing from West Africa, most with connections to Gambia — where four of the victims would be buried, officials said. Eleven of the victims were transported to a cemetery in New Jersey.

Earlier in the week, burial services were held for two children at a mosque in Harlem.

FDNY officials have said the fire was sparked by a faulty space heater in a third-floor apartment. While the fire was contained to the apartment, the front door to the unit was left open, as was a stairway door many floors up, creating a flue that allowed plumes of smoke to spread throughout the 19-story building. All of the victims died from smoke inhalation. 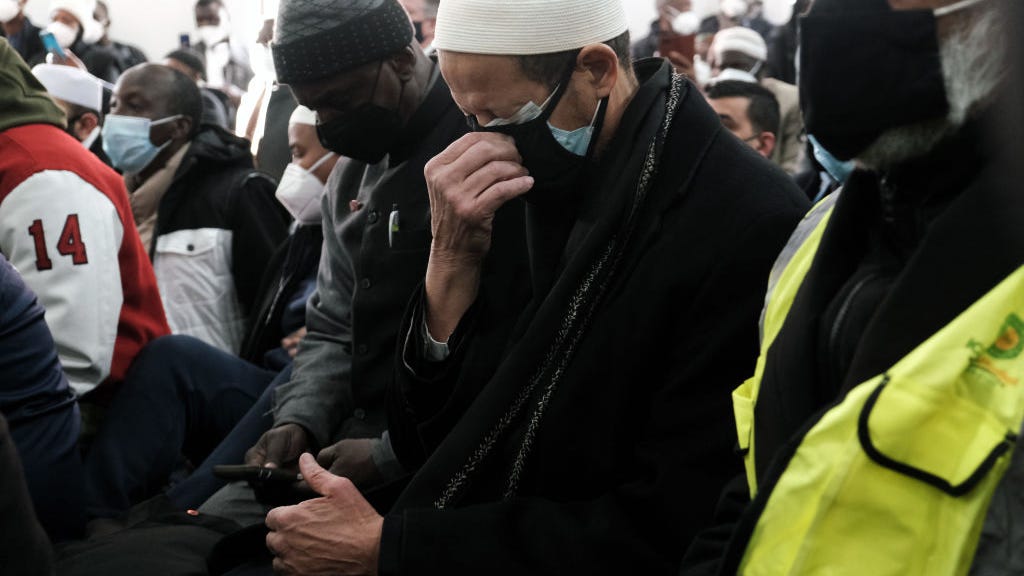 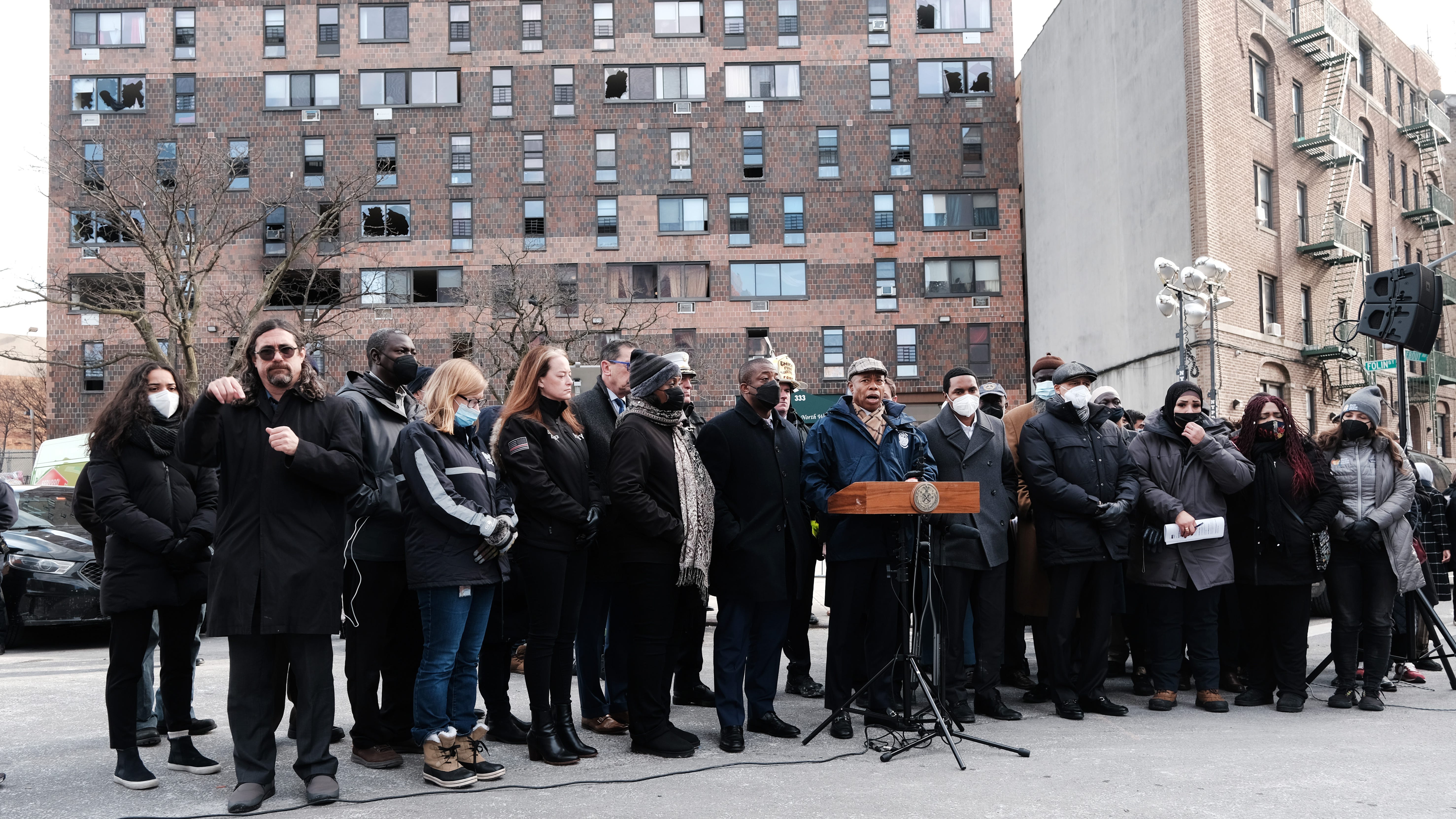