IN DEPTH PODCAST: Can you be forced to get a vaccine?
By 1010 WINS Newsroom

An email sent to city employees on April 30 gave them the option of signing up for the travel buddy program, which would connect them with another worker in their neighborhood so they could travel together, the Wall Street Journal reported Saturday.

The email was sent days before some 80,000 municipal workers were to begin returning to offices last Monday following months of remote work because of the pandemic.

A spokesman for the mayor, Mitch Schwartz, told the Wall Street Journal that it wasn’t yet known how many workers had signed up for the program.

“Our mission is to make New York City safer for everyone; that’s why we have transit officers and mental health teams in the subway system, and that’s why we’re spearheading this effort to make our colleagues feel comfortable after a year away from the office,” Schwartz said in the statement.

1010 WINS has reached out to the Mayor’s Office for comment.

News of the travel buddy program comes after the MTA and transit union officials renewed calls this week for more police and mental health outreach in the subway following violence in the system, including a slashing that left an off-duty conductor hospitalized.

Gov. Andrew Cuomo also commented on the system’s safety earlier this week, saying in part at a briefing, “I’m not telling my child to ride the subway, because I’m afraid for my child.”

De Blasio and NYPD officials have insisted the subway is safe.

“What's happening right now is clearly at the instruction of the governor, MTA leadership is fearmongering,” de Blasio said in an interview Friday. “I've never seen anything like it.”

“I've ridden the subways. So many folks in my life ride the subways all the time. They're overwhelmingly safe,” the mayor said, adding that “there have been some incidents that truly are troubling.”

De Blasio said the city has sent 600 more officers into the subway and is doing mental health and homeless outreach.

“What's really going to help the subways get safer is more and more people riding them, and that's what's happening,” the mayor said. “New Yorkers are choosing to get back to the subways, ridership is going up every single week. The recovery is going to bring safety with it.”

Cuomo spokesman Rich Azzopardi told the Wall Street Journal that de Blasio's comments on the safety of the subway appeared to conflict with the travel buddy program.

“You’re telling me the city’s left hand doesn’t know what it’s right hand is doing? In that administration? No way!” Azzopardi said by email. 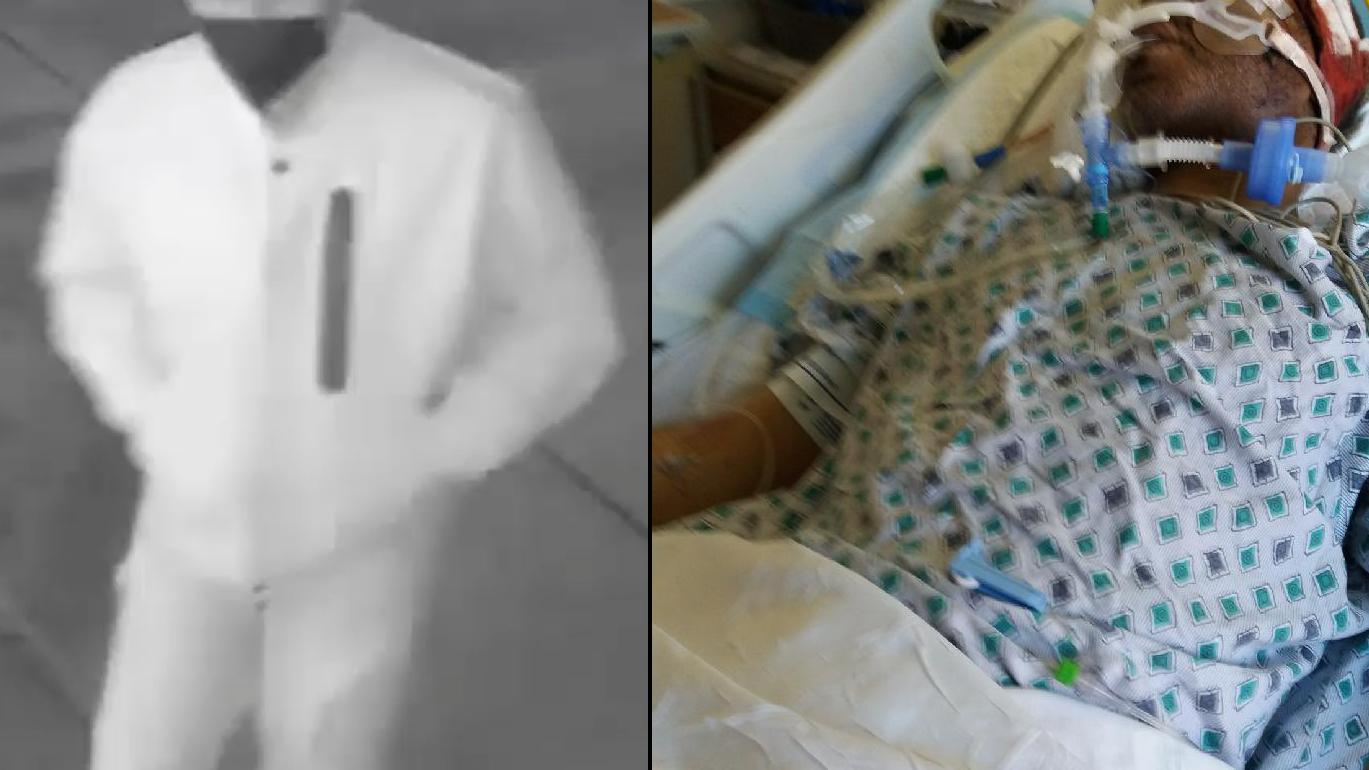