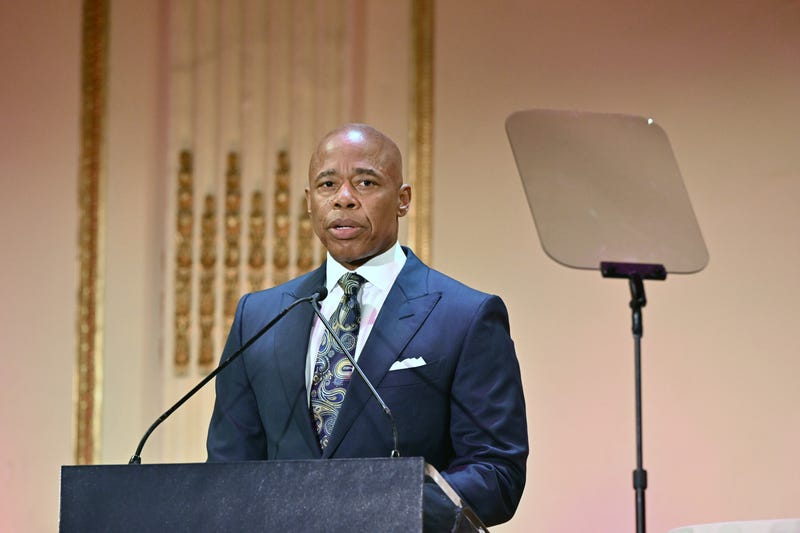 Lander attributed the city’s staffing shortages to pandemic shifts in the labor market and policy decisions made by City Hall.

He identified seven large mayoral agencies with vacancy rates above 20% responsible for essential services like inspecting buildings or providing welfare to children.

“From building inspectors who address dangerous conditions, to tech workers who prevent cyberattacks, to social workers who support children’s wellbeing, vacancies in City agencies are putting our city at risk,” said Lander. “Right-sizing the City workforce to meet our budget needs can and must be done with a more strategic eye toward protecting essential services for New Yorkers.”

According to the report, 35 agencies that are larger than 100 staff have an average vacancy rate of 14.9%.

The Department of Buildings, which is responsible for ensuring over a million structures are safe, has a 22.7% vacancy rate with 437 unfilled full-time positions.

Only 355 of the 500 budgeted positions devoted to inspection are filled — a 29% vacancy rate.

Small Business Services and the Commission on Human Rights each have a 32% vacancy rate.

The Department of Social Services is down one fifth of its positions.

Adams manufactured the vacancies as part of his Program to Eliminate the Gap — an attempt at cutting the city’s debt.

The PEG mandated city agencies leave positions vacant in order to achieve a 3% budget cut for every agency except the NYPD.

In November, the Adams administration announced a plan to reduce the city’s roughly 21,000 vacant positions. Part of this plan includes cutting half of the positions that are currently counted as vacant — reducing the vacancy rate by doing away with jobs.

Teachers, police and firefighters were exempted from this order.

Those three agencies are some of the only municipal bodies without huge vacancy rates — sitting at 2.7% vacancy for fire, 4.8% for police and 7.4% for education.

“Since Day One, Mayor Adams has made it his administration’s priority to deliver city services efficiently, equitably, and effectively to all New Yorkers” said a spokesperson for the mayor’s office. “Despite ongoing nationwide hiring challenges affecting the public and private sectors, the city continues to take aggressive steps to recruit and retain top talent across city agencies… We will continue to monitor vacancies and take a smart, fiscally-disciplined approach to ensuring that city agencies are well-staffed so we can deliver quality services to New Yorkers and continue to ‘Get Stuff Done.’”

The spokesperson also claimed “we have not experienced operational impacts to city services as a result of vacancies,” but the city has blamed staffing shortages for the lack of affordable housing, dangerous conditions at Rikers Island, the slow response to Monkeypox and more.

Lander called for accelerated hiring, better salaries to attract applicants, better planning for attrition and the appointment of a “chief talent officer.”

He also called on Adams to allow for hybrid work.

City employees returned to the office full time in September 2021 under an order from former Mayor Bill de Blasio.

Adams has been adamant about continuing in-person work, even as workers complained and staffing shortages became more acute. Instead of making accommodations for workers with health or work-life balance concerns, Adams opted to chastise municipal workers, deriding them as wanting to “stay at home in your pajamas all day.”

“The greatest city in the world attracts talent from everywhere, so it’s only right that its local government should also recruit and retain the best,” said Lander. “These measures should jumpstart our shared efforts to confront the workforce challenge our city faces to deliver on-budget, on-time services.” 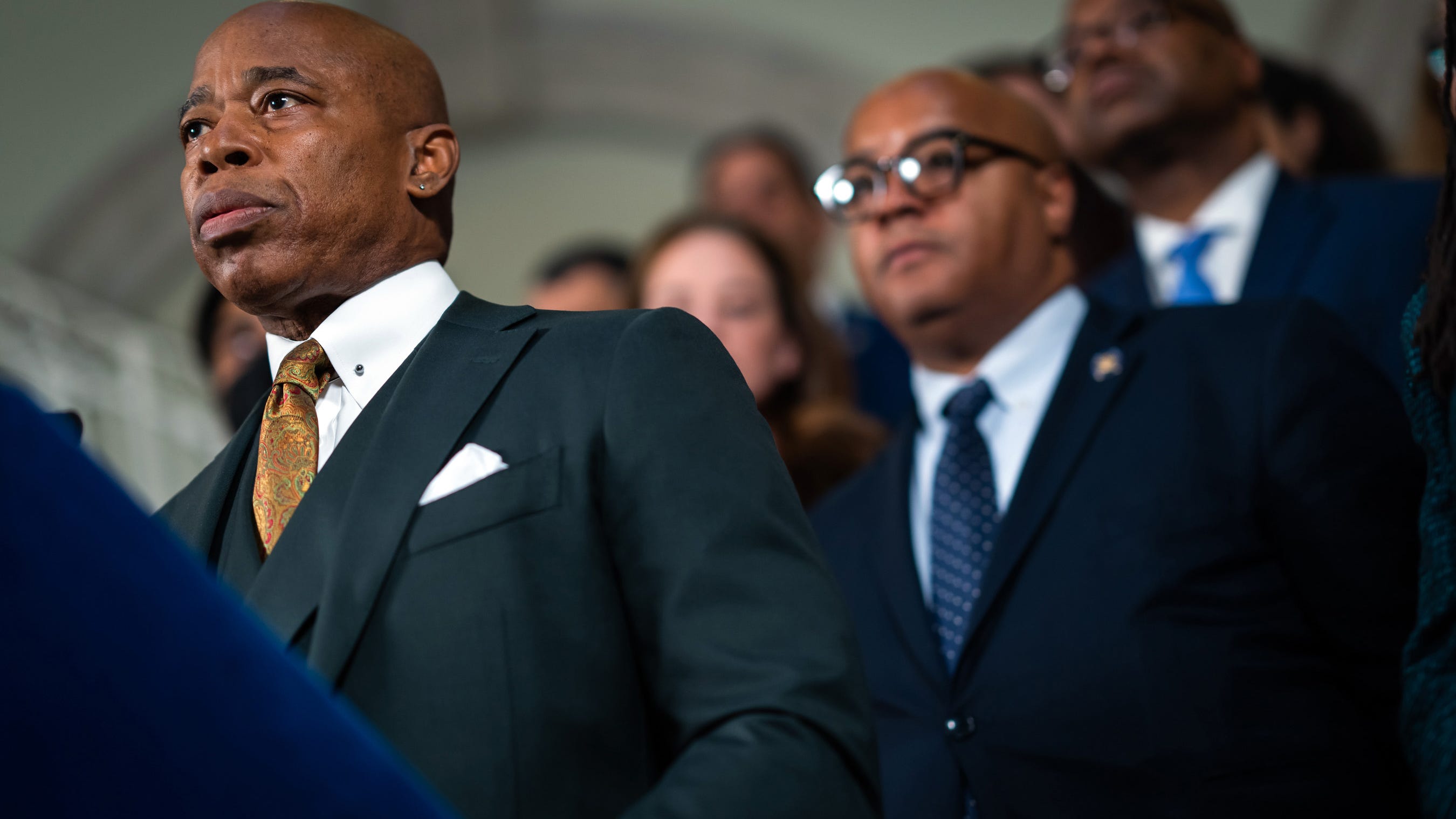 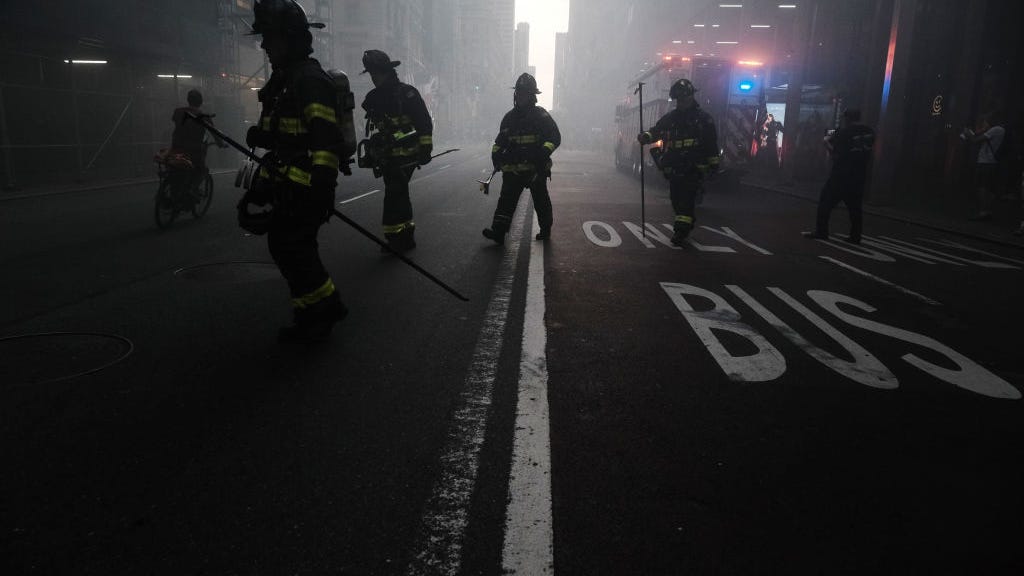 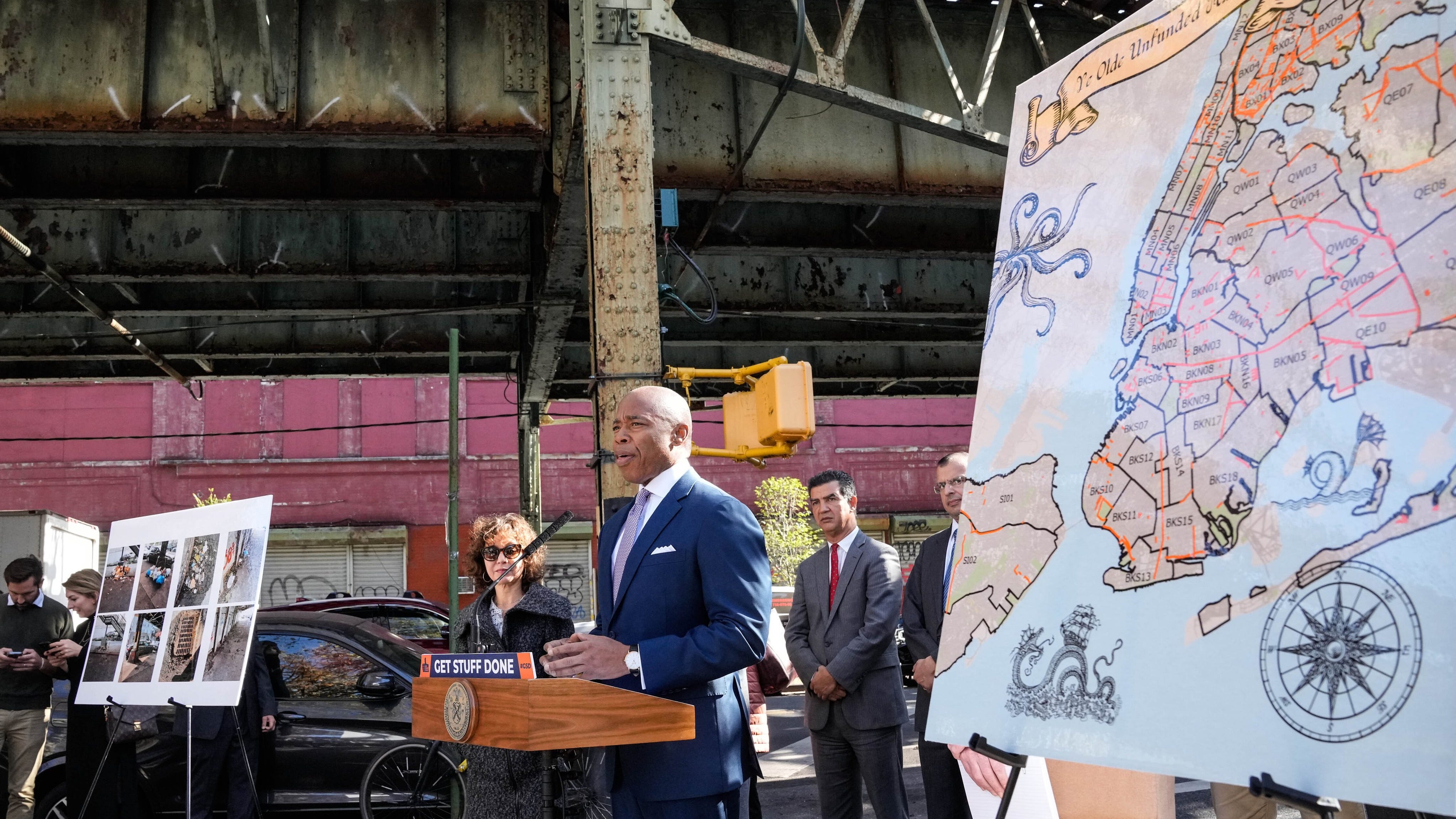