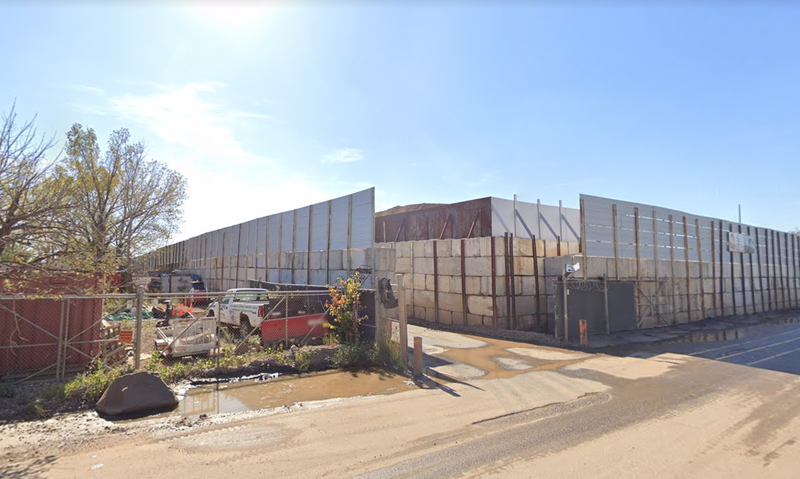 NEW YORK (1010 WINS) — A young construction worker died Friday after he was electrocuted on his Staten Island job site, according to police

Vincent Lucchese, 23, was operating machinery around 1:40 p.m. when the incident occurred at 200 Bloomfield Avenue, an industrial area on the island's West Shore marshlands, police said.

Lucchese, of Tottenville, was transported to Staten Island University South where he was pronounced dead, police said.

S. Di Fazio & Sons is listed as the construction company at the job site. The Staten Island firm could not immediately be reached for comment.

Police have requested an inspection of a recycling plant at the location in response to Lucchese’s death, according to Department of Buildings records.