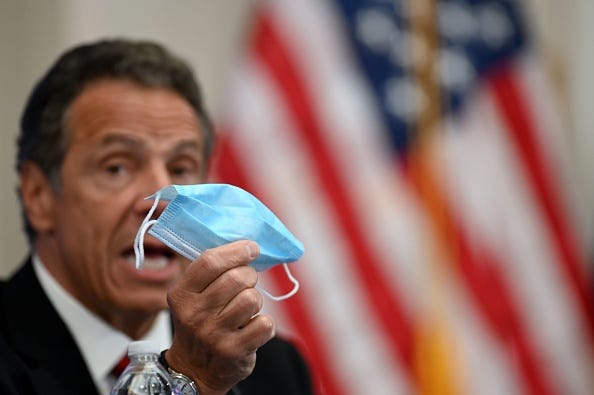 NEW YORK (1010 WINS) -- Gov. Andrew Cuomo on Monday announced that the state will evaluate progress in some of the red zones, and will announce later this week whether restrictions can be lifted.

Cuomo said during a phone briefing that the state can adjust the zone shapes and sizes if needed.

Cuomo on Wednesday will announce changes to the zones, "and I do anticipate changes," he said.

The number of cases in the Queens "red zone" areas have declined, according to the gov.

The state is working on a second set of target numbers for next phase, for the "red zones," but there are a number of circumstances that have to be met in order to continue progress of bringing down numbers.