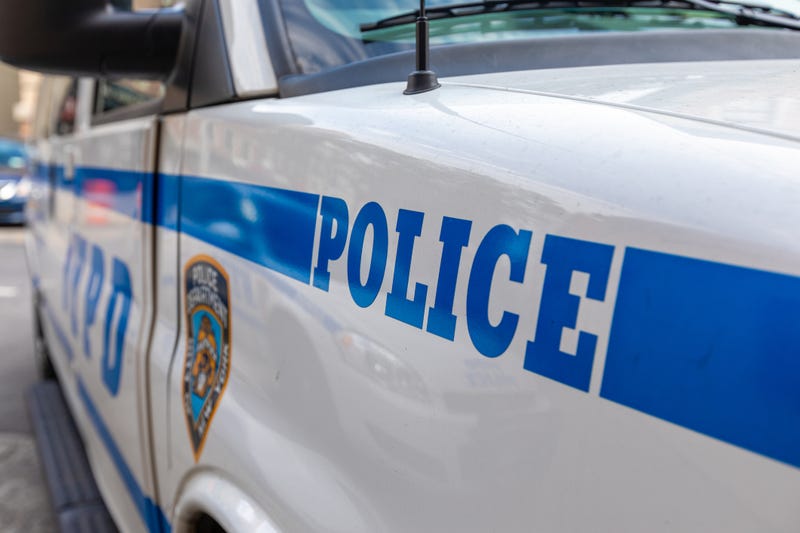 NEW YORK (WCBS 880) — A Brooklyn man has been indicted for alleged secretly recording two of his female roommates in their bathroom and bedroom, according to the district attorney.

Thomas Tamborski, 57, of Greenpoint, is accused of 36 counts of unlawful surveillance.

“This defendant is accused of a shocking invasion of privacy for allegedly surreptitiously recording his roommates during private moments.
We will now seek to hold him accountable for this disturbing violation and breach of trust,” said Brooklyn District Attorney Eric Gonzalez.

According to Gonzalez, between Dec. 17, 2020 and Jan. 14, 2021, Tamborski – who is a photographer and the building’s superintendent – allegedly planted numerous recording devices in a shared bathroom and a spare bedroom that he rented out to a 24-year-old woman.

The investigation began when the 24-year-old became suspicious that someone had been going through her bedroom when she wasn’t home, the DA said.

According to the district attorney, the victim set up a camera in her bedroom on Jan. 14, 2021.

“After reviewing the first day of footage she noticed what appeared to be an infrared light, which she recognized as a camera light, coming from her bedroom wall,” a press release said. “She reported it to the police, who recovered a camera from inside of the wall.”

NYPD officers then executed a search warrant at the apartment and found numerous other recording devices and items that were used to house cameras, including two cellphones, an alarm clock, an air freshener and a SONOS speaker.

The woman told authorities that Tamborski had repeatedly told her to leave the clock, air freshener and speaker in the bathroom.

Authorities conducted a forensic analysis of the items and found that there was also hidden camera in the vent in the bathroom that recorded the women changing, showering and doing other personal activities.