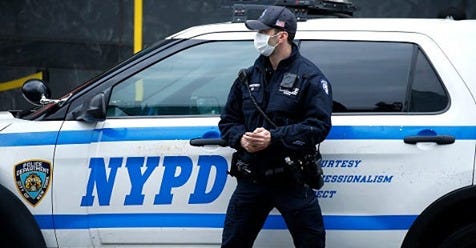 NEW YORK (1010 WINS) -- Police launched an investigation after deeming the death of a 1-month-old baby boy found unconscious inside a Brooklyn apartment last March a homicide, authorities announced on Wednesday.

Officials responded to a 911 call of an unconscious infant inside of an apartment located at 101 East 32nd Street in Flatbush at 5:30 a.m. on Monday, March 8.

EMS rushed the child to SUNY Downstate University Hospital, where he was pronounced dead on Wednesday, March 10.

The Medical Examiner has now deemed his death a homicide.

Authorities believe the infant may have died from shaken baby syndrome, the Daily News reports.

So far, there have been no arrests made and the investigation remains ongoing. 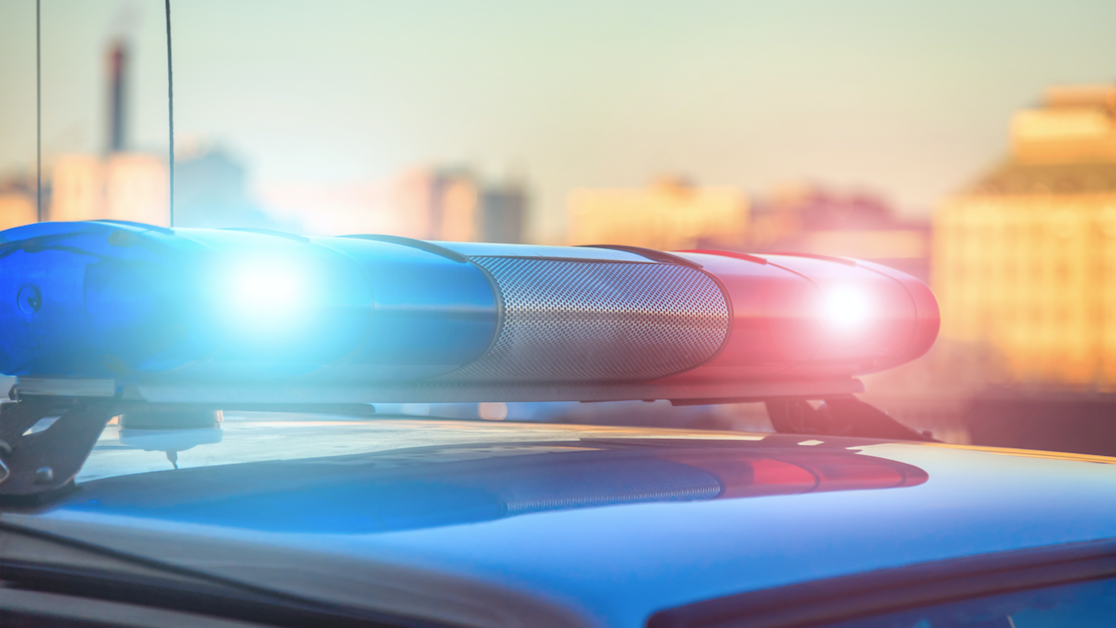