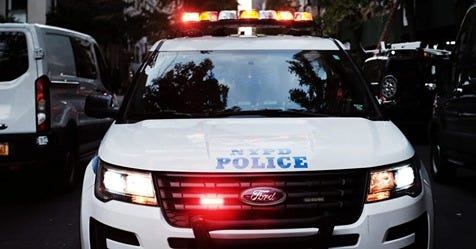 NEW YORK (1010 WINS) -- The NYPD is now investigating a double shooting in Brooklyn over the weekend as a homicide after one of the victims died on Monday.

At approximately 1 a.m. on Sunday, May 2, police responded to a 911 call of a male shot at the corner of Flatbush Avenue and Beverley Road in the Flatbush neighborhood, officials said.

Upon arrival, officers observed the first victim, 43-year-old Lequan Jackson had been shot in the head and torso, according to authorities.

The second victim, a 45-year-old man, was shot in the left arm and right thigh.

There have been no arrests made and the investigation remains ongoing.