NEW YORK (1010 WINS) — A man was assaulted and robbed inside of a Chinatown grocery store and the NYPD is searching for the duo responsible.

The two suspects entered Ru Yi Grocery at 139 Division Street just before 5 p.m. on March 14 when one man approached the 59-year-old victim and told him he had a gun and demanded money, police said.

After the victim refused to comply, the other suspect locked the front door and both of the men assaulted the victim, authorities said.

The pair retrieved $400 from the cash register before fleeing the scene, cops said. 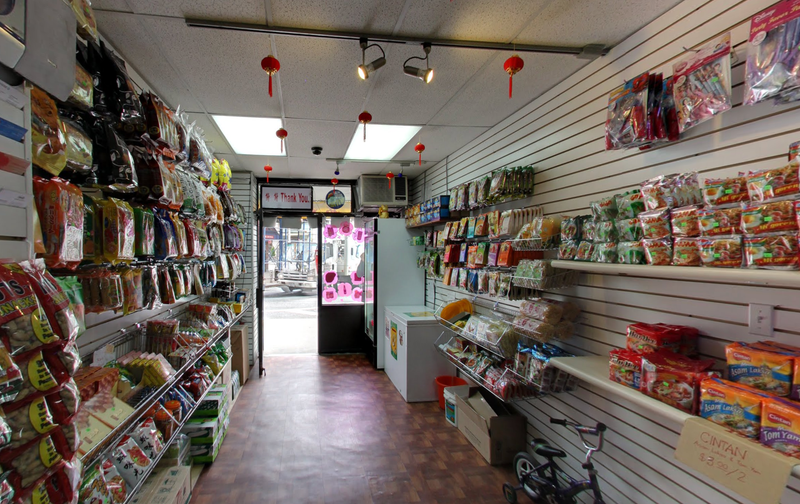 The victim was treated at the scene by EMS workers for minor injuries.

The first suspect is described as having a dark complexion, last seen wearing a gray hooded sweater, black jeans and black sneakers.

The second suspect is described as having a dark complexion, last seen wearing a red mask over his face, a gray sweater, gray shorts and red sneakers. 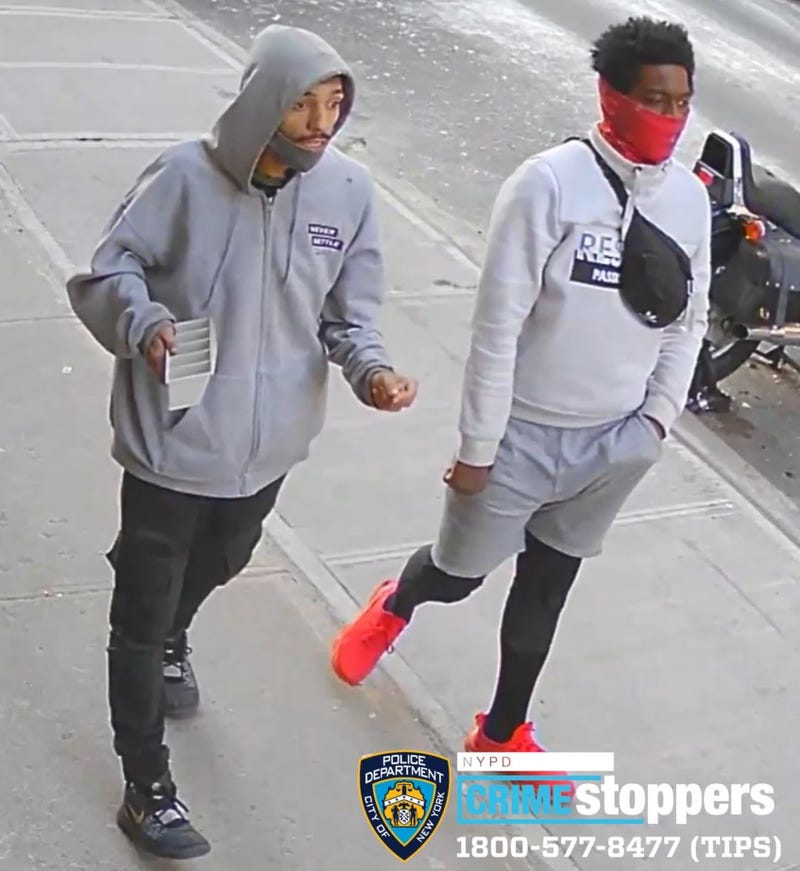 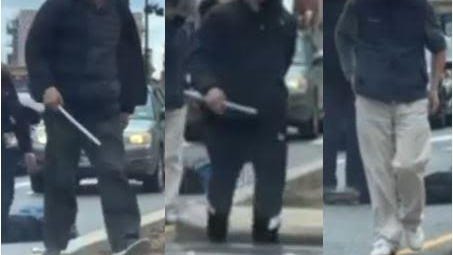 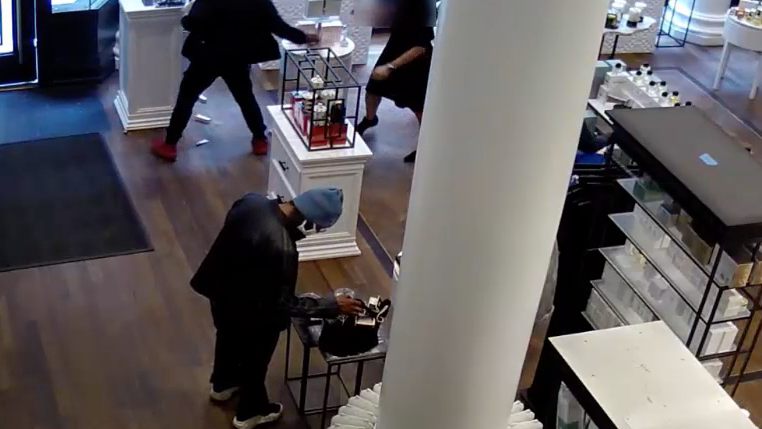 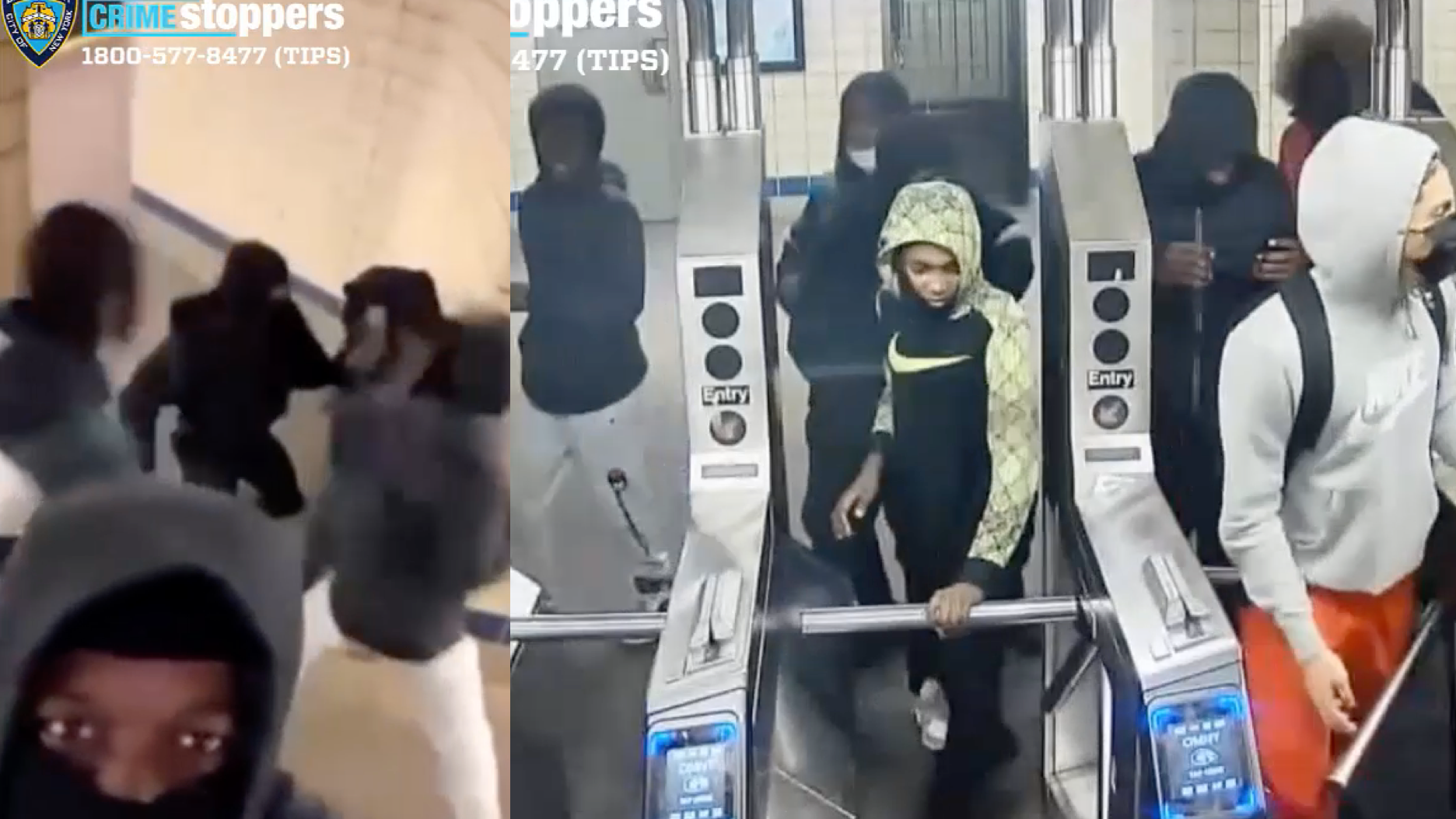