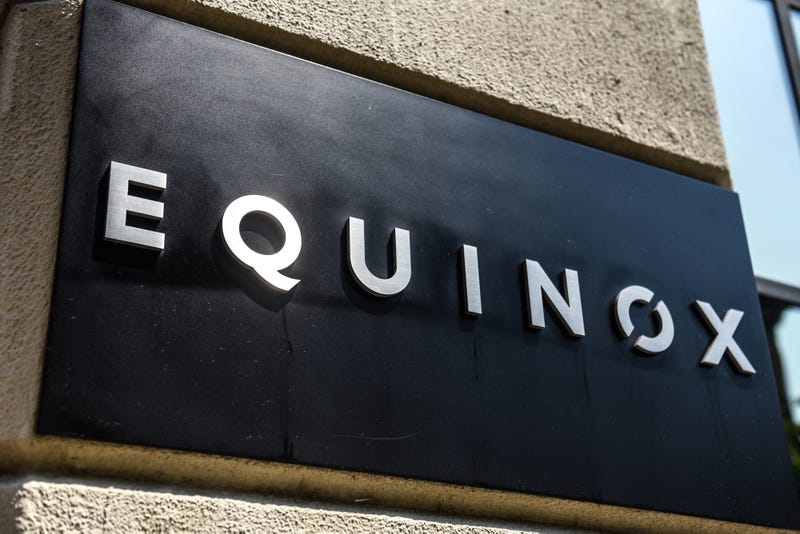 NEW YORK (1010 WINS) — A former senior sales director at Equinox is suing the company, claiming the fitness brand is overrun with gender discrimination, discrimination against working mothers and sexual harassment, according to a class action lawsuit filed in New York City on behalf of the former employee.

A 20-year Equinox veteran, Jamie Piccolo started working for the company as a membership advisor in 2002, rising through the ranks to eventually become senior director of corporate accounts. But Piccolo alleges she has faced discrimination and harrasment throughout her two decades with Equinox.

“It would not be an understatement to say that Equinox’s workplace culture is uniquely and ubiquitously misogynistic and anti-women,” the lawsuit said. “Indeed, over and over again, Equinox’s female employees – particularly mothers – are subjected to egregious discrimination and sexual harassment, including sexual assault, and, like clockwork, Equinox turns a blind eye to this unlawful conduct and retaliates against those who are brave enough to report it.”

Along with sexual harrasment, Piccolo’s lawsuit also claims she faced discrimination as a parent. A mother of two young children, Piccolo said she was denied the ability to work remotely part-time during the height of the pandemic to accommodate childcare needs, among other concerns.

According to the lawsuit, Equinox is riddled with a so-called “bro-culture,” with management allegedly engaging in misogynistic rhetoric and activities—strip club outings and a birthday cake in the shape of a woman's buttocks are referenced as examples.

The lawsuit also points to the fact that aside from the company’s chief legal officer, leadership is male-dominiated, which Piccolo said in the lawsuit explains the pattern of discriminatory behavior.

“Ms. Piccolo was successful at Equinox and proved herself to be one of the company’s most valuable employees. Unfortunately, none of that mattered to Equinox’s male-dominated leadership, which apparently viewed Ms. Piccolo as expendable as a working mother with young children and a target for sexually harassing behavior,” a statement by Piccolo’s lawyers Michael J. Willemin and Lauren B. Lepore read. “By filing this action, we hope that Equinox will finally take steps to address its egregious corporate culture and stop turning a blind eye to gender-based misconduct in the workplace.”

Piccolo was ultimately terminated in November with Equinox claiming her position was eliminated though Piccolo said in the lawsuit other factors, such as her age and voicing of concerns, resulted in her termination.

"We take all claims of misconduct very seriously and strive to foster a culture built on respect, diversity and inclusion, and it is required that everyone in our community to uphold these values," an Equinox spokesperson said in a statement. "Employees found in violation of our policies are subject to disciplinary action, including termination. We intend to vigorously defend ourselves against any and all claims made in the filing that we believe are false or mischaracterize details." 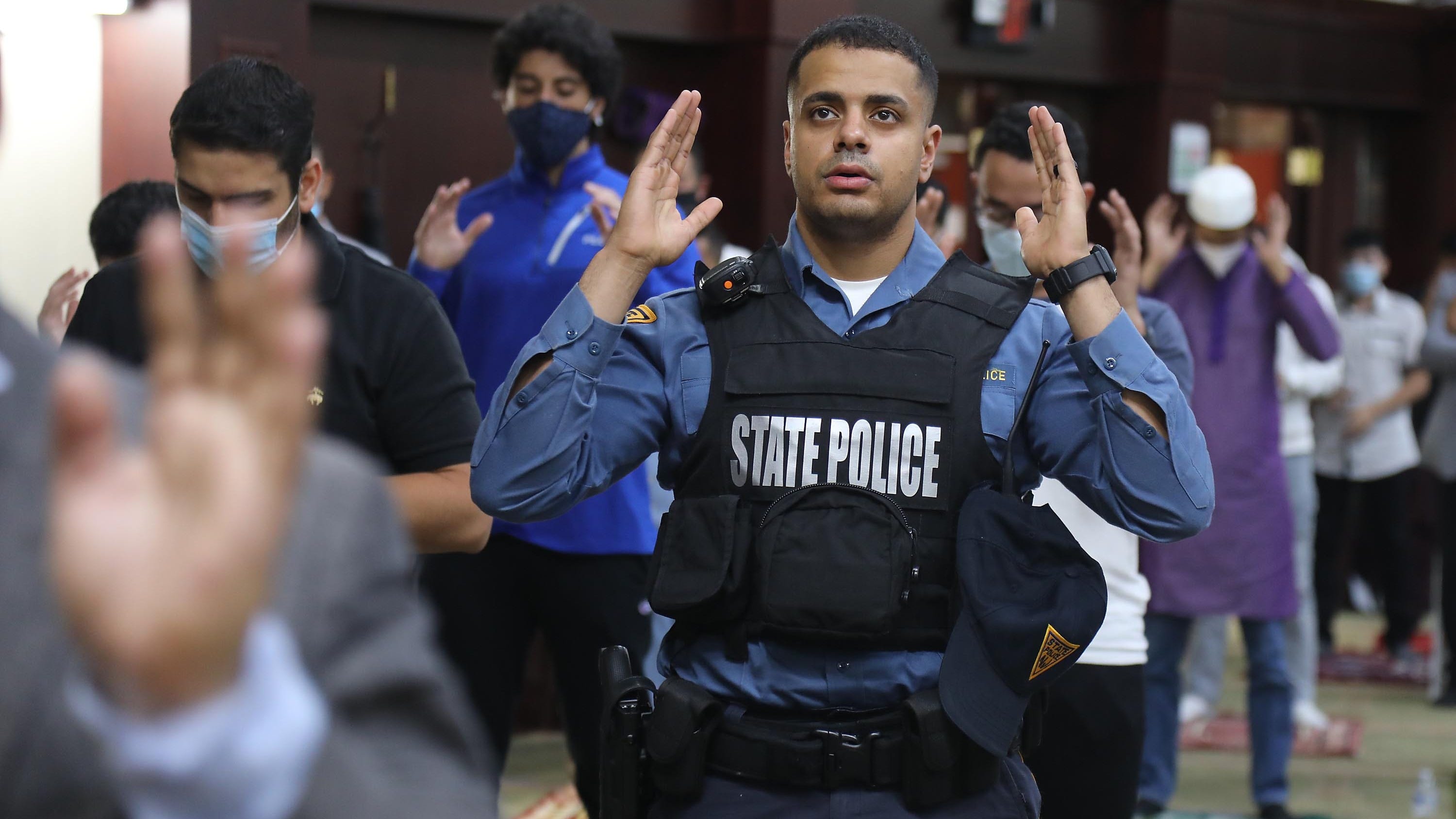 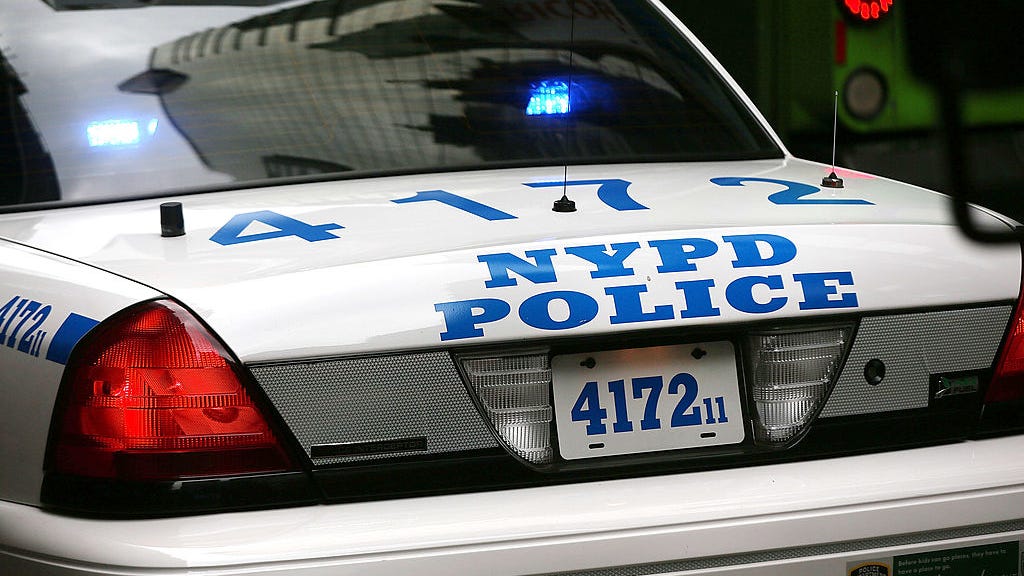 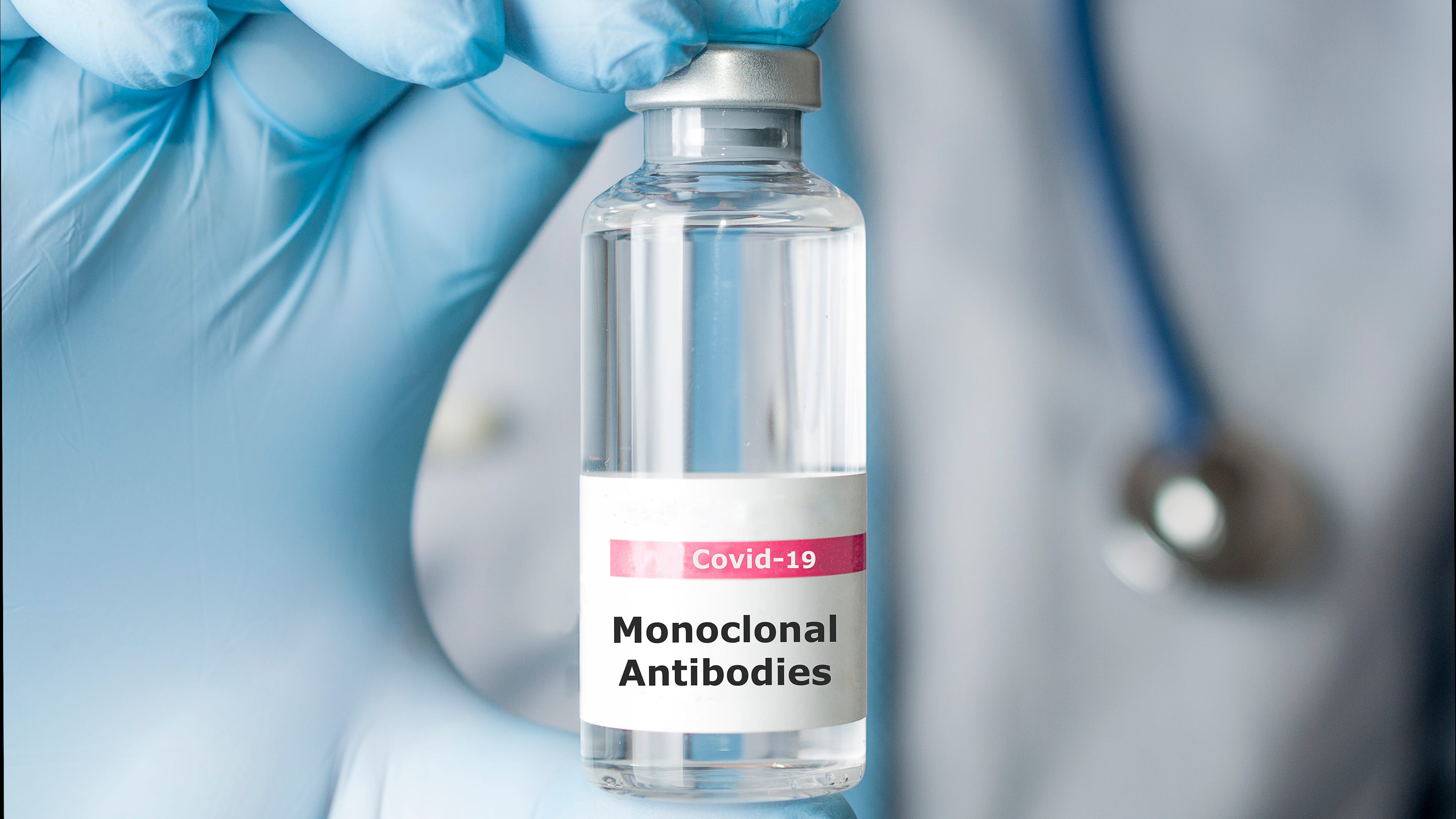