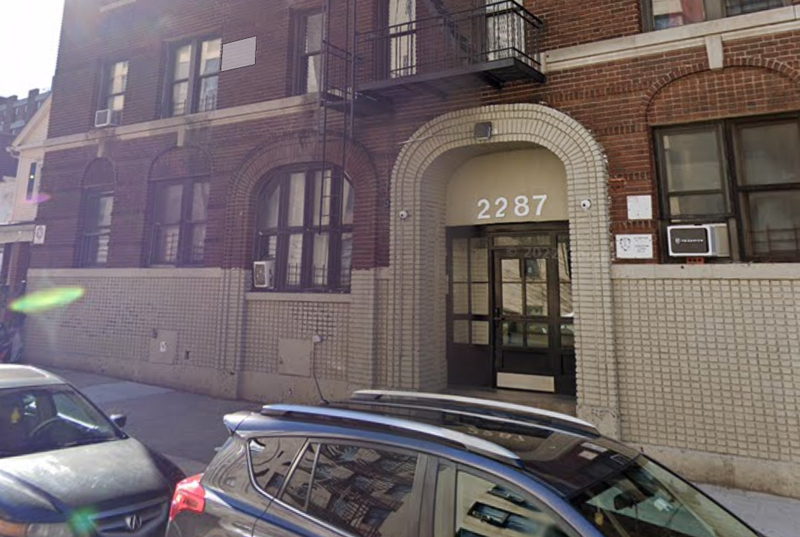 The suspect was changing plates with a parked car in front of his BMW in front of 2287 Loring Ave. around 10:40 p.m. when police spotted him.

As cops approached the man, police said he got into his car and drove onto the sidewalk, striking two police cars and six civilian vehicles.

An officer who was exiting one of the police cars at the time was injured. He was treated at a hospital and released.

The BMW was found abandoned on White Plains Road and Morris Park Avenue without the suspect inside. 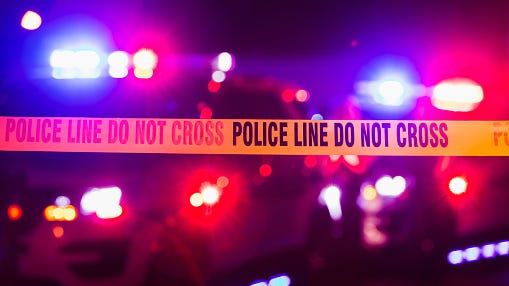 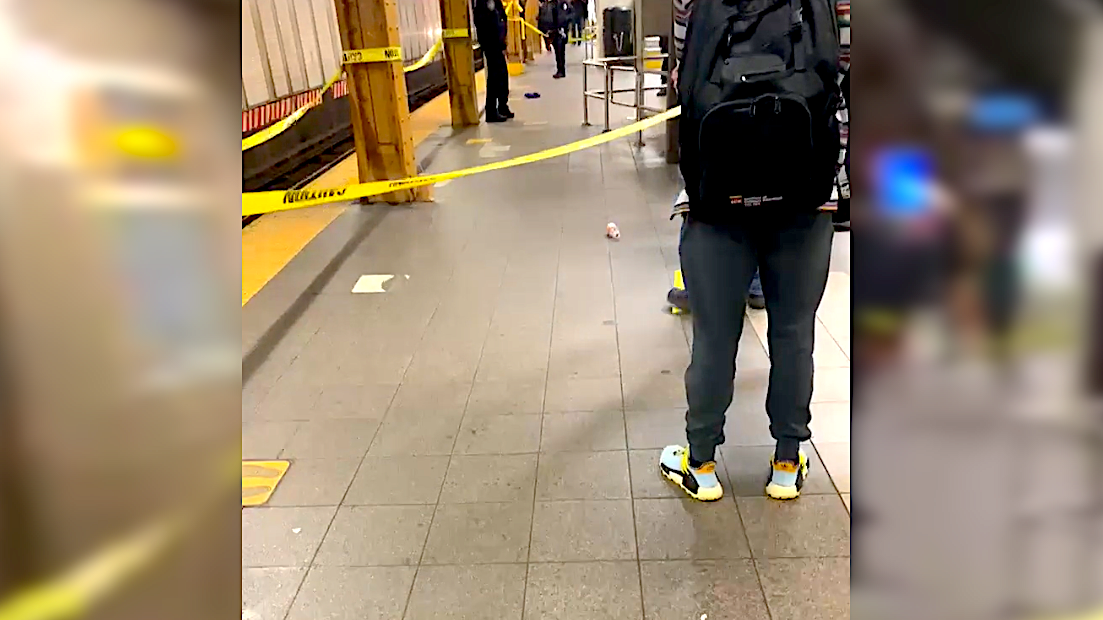