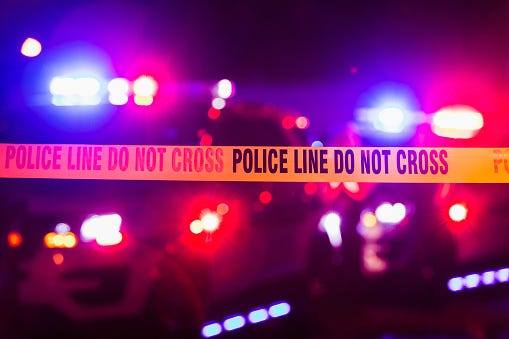 NEW YORK (1010 WINS) -- An NYPD officer was injured when a car fled during a traffic stop early Wednesday in Queens, according to authorities.

According to officials, at around 2:40 a.m., three men inside a red Infinity X50 were pulled over near Merrick Boulevard and Montauk Street in St. Albans for having mismatched license plates.

The driver and one of the passengers allegedly ran off, but were both were apprehended by responding officers shortly after.

Police said the third suspect then got into the driver's seat and took off, striking a 30-year-old officer as well as one of the other suspects.

The driver sped away, and the abandoned Infiniti was later found near 122nd Avenue and 193rd Street, police said.

He remains at large, as of Wednesday morning and an investigation is ongoing.

Anyone with information about the suspect is asked to call the NYPD's Crime Stoppers hotline at 1-800-577-TIPS (8477). 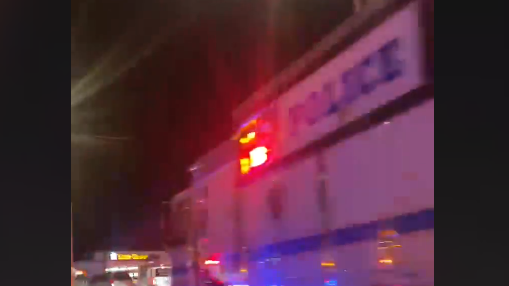 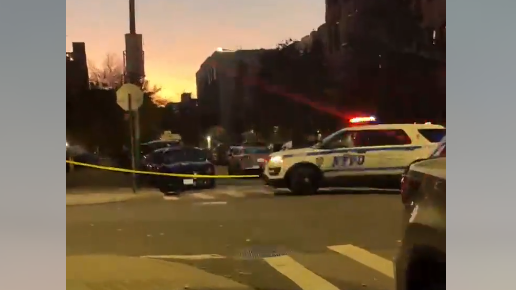 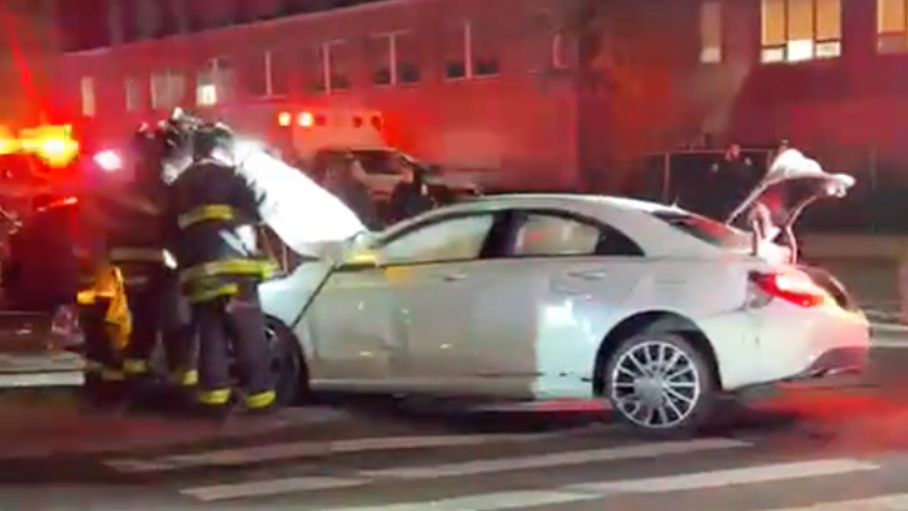