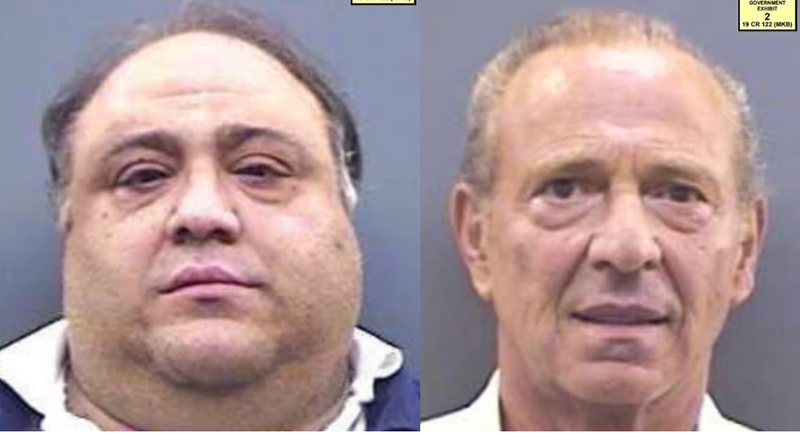 NEW YORK (1010 WINS) — An associate of the Gambino organized crime family was convicted of federal murder and robbery charges for fatally shooting his friend and loanshark before robbing him, authorities announced Tuesday.

“Today’s verdict has found that the defendant is a cold-blooded killer who shot his elderly friend in his home, execution-style with a bullet in the back of the head, to avoid returning a large sum of money he was holding for the victim,” stated United States Attorney Breon Peace.  “In addition to the brutal betrayal, the defendant also robbed luxury watches from the victim’s loan business.  I commend the FBI special agents and the NYPD detectives who solved the case and brought Pandrella to justice.”

Anthony Pandrella, 62, went to the Sheepshead Bay home of 77-year-old Vincent Zito on Oct. 26, 2018 after telling Zito he and his illegal loansharking business were “hot,” meaning law enforcement was on to him.

Once inside of Zito’s home, Pandrella shot Zito in the back of the head at close range. After killing his friend of more than 30 years, Pandrella then stole expensive foreign-made wristwatches that Zito was holding as collateral for a customer’s loan

Around the time of his murder, Zito had given Pandrella $750,000 from his business to hold for safekeeping but when he went to get it back, Pandrella didn’t return it.

Pandrella was captured on surveillance footage entering and leaving Zito’s home at the time of the incident. He’s also seen on security video from his neighborhood in changed clothes and shows and removing the driver’s side floor mat of his car to be cleaned.

Zito’s 11-year-old grandson discovered his body when he returned home from school.

The murder weapon Pandrella used was found at the scene with Pandrella’s DNA on the trigger and grip of the gun.

“Today’s conviction underscores that no one – including associates of organized crime – is above the law,” stated NYPD Commissioner Keechant Sewell. “Because of the outstanding work of the U.S. Attorney for the Eastern District and our law enforcement partners at the FBI, this defendant’s callous disregard for human life will not go unanswered. I thank and commend everyone who worked on this case and helped us hold this violent criminal accountable for his actions.” 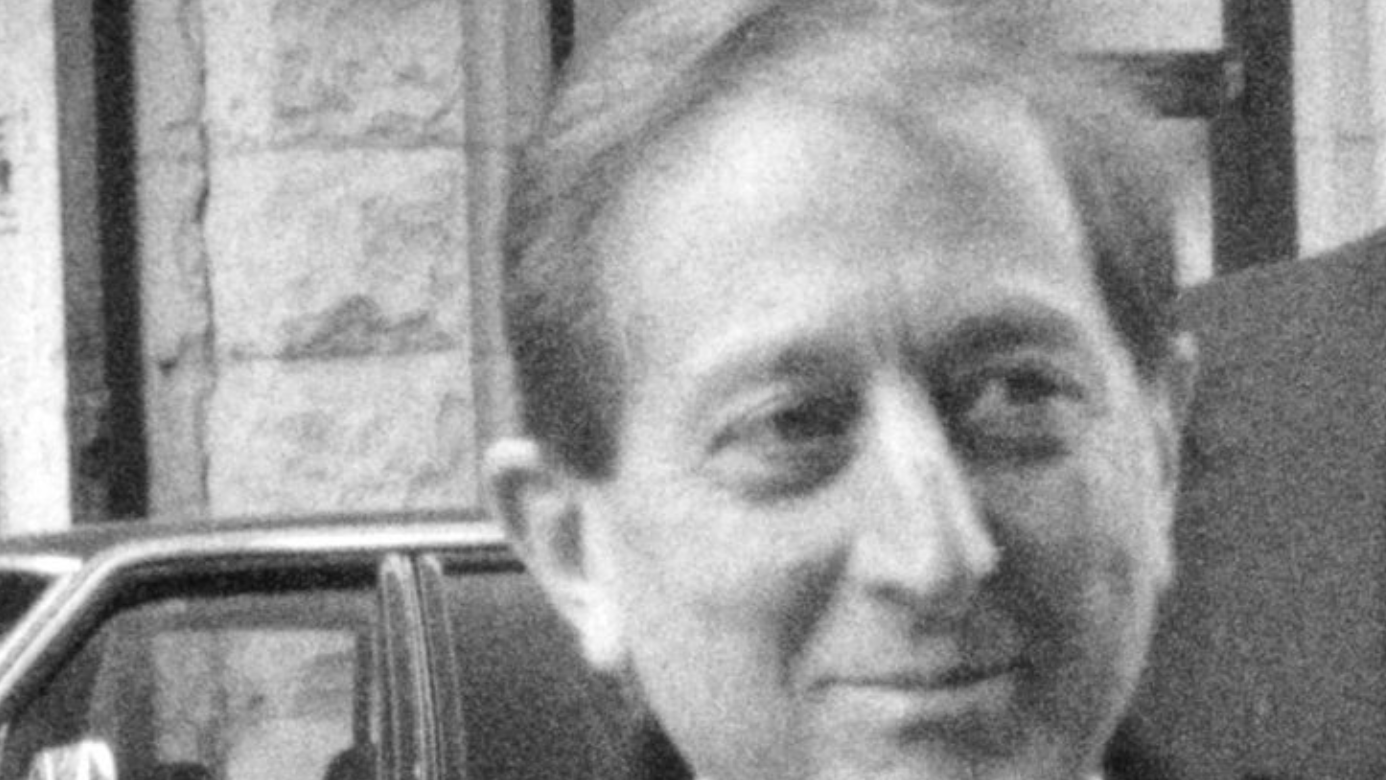 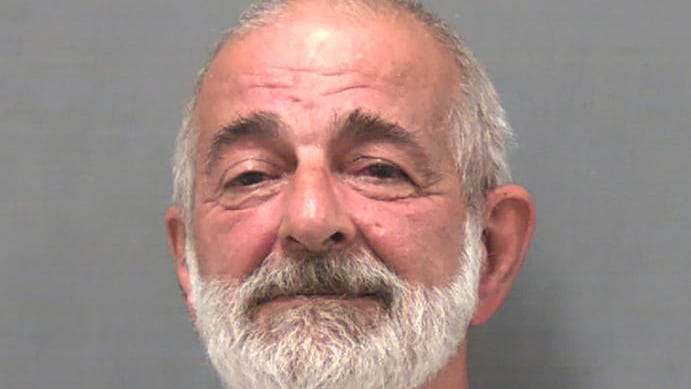 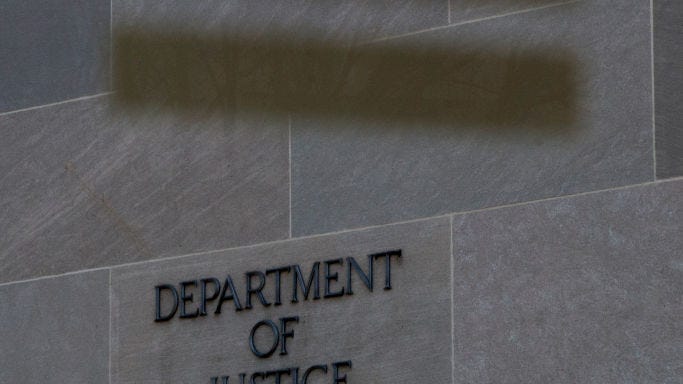