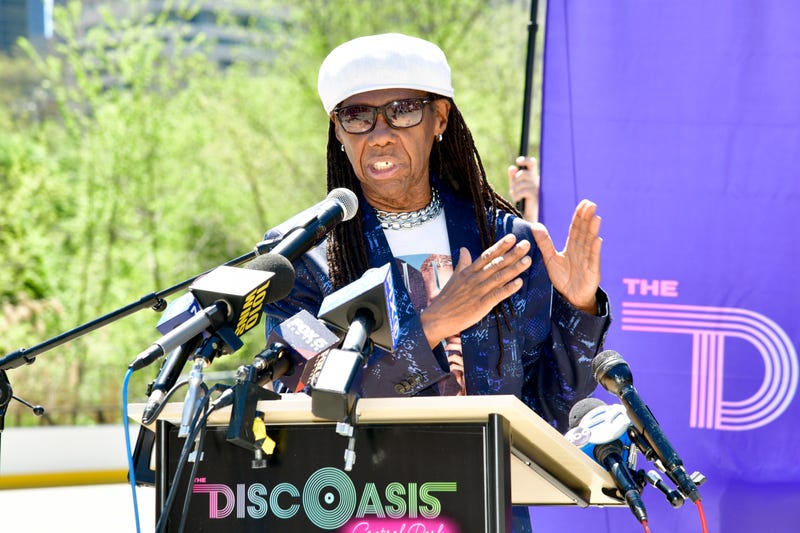 NEW YORK (1010WINS) - - The Wollman rink in Central Park will transform into the DiscOasis, a colorful disco set up with a roller skating rink and dance floor, this June.

New York City is getting brighter and louder with a disco right in the heart of the city. The DiscOasis is bringing theatrical performances, musicals, live DJs, live roller-dance shows, and interactive installations created by Constellation Immersive in partnership with Los Angeles Media Fund and events promoter Live Nation. It opens up on June 16 and will remain until Oct, 1.

At the center of the rink, a glittering roller rink fantasy where theatrical performances directed by the Tony Award-nominated David Korins, and lighting designed by the award-winning David Weiner will take place. Food and beverage service will be available with special menus to be announced soon, according to the release.

Nile Rodgers, the co-founder of Chic, an American band organized in 1972, will be the official 'Groovemaster' of the DiscOasis.

Ticket sales have started and range from $16 to $65. Part of the proceeds will go towards the We Are Family Foundation, an organization promoting cultural diversity.

The inclusive roller disco is bringing back the NYC disco era.