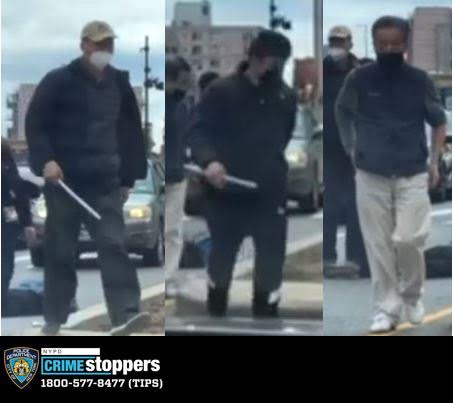 NEW YORK (1010 WINS) -- The NYPD is searching for three persons of interest wanted for attacking a man with a pipe in Chinatown over the weekend, officials said.

On Sunday, March 20, at approximately 2:45 p.m., the suspects approached a 52-year-old man in the vicinity of Chrystie Street and Canal Street and displayed at least one pipe.

The group proceeded to strike the victim, causing him to sustain cuts to his head.

EMS transported the victim to an area hospital where he received staples to his head. 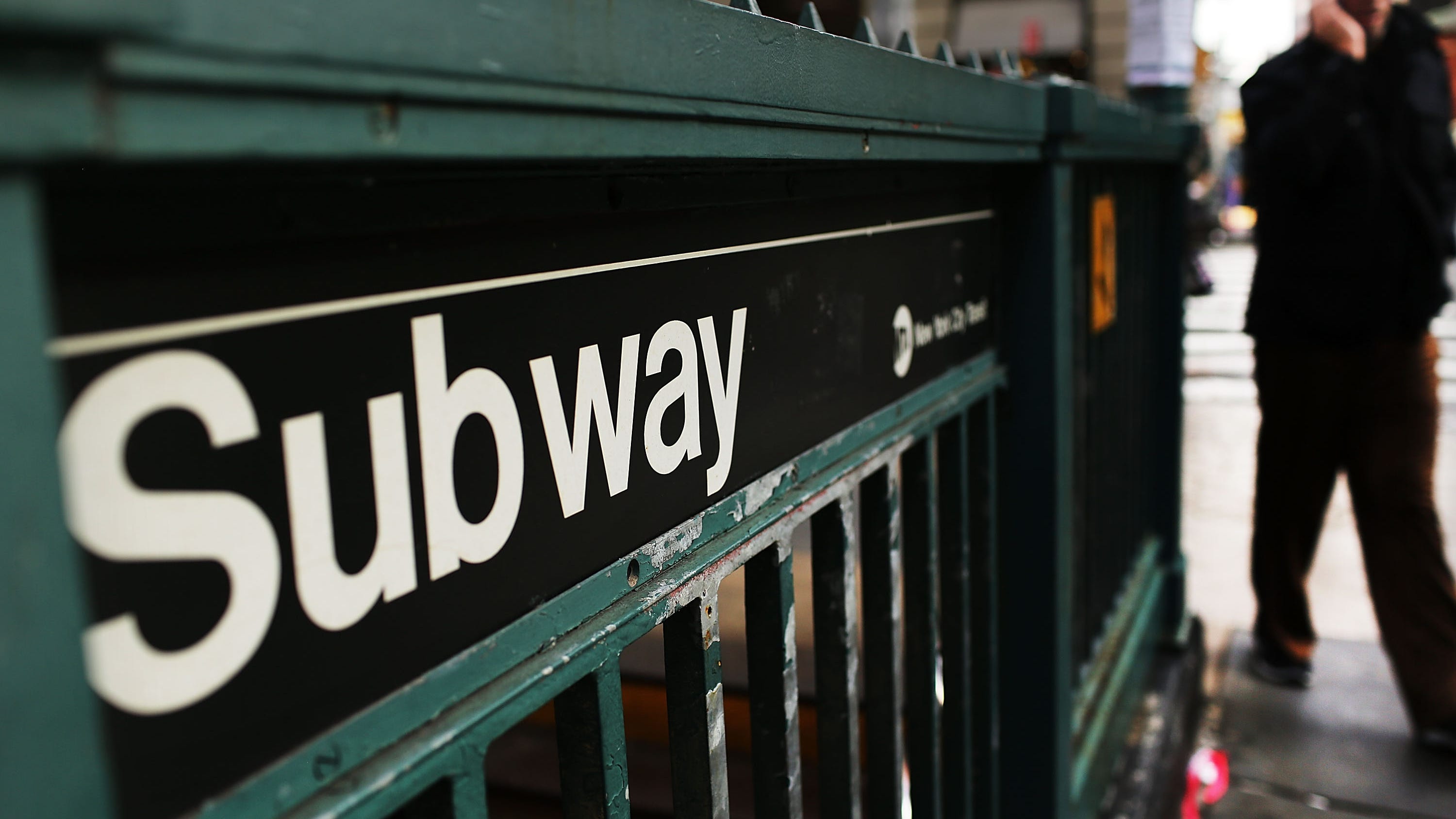 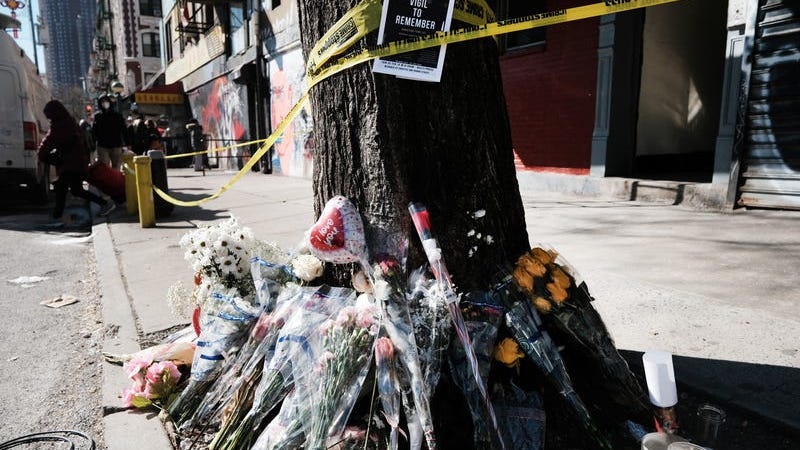