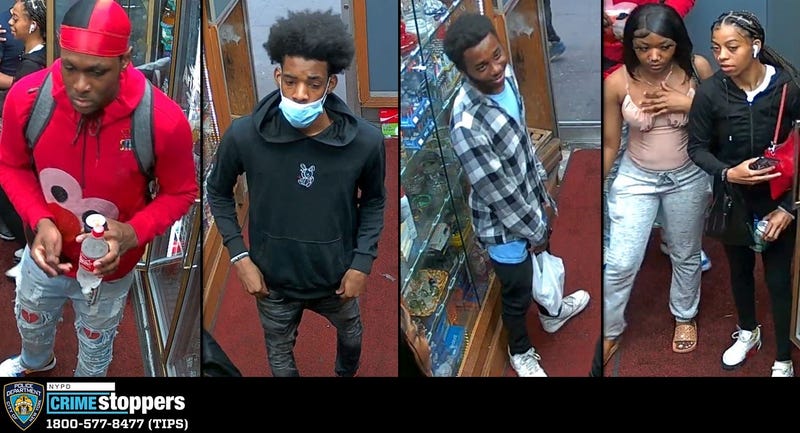 NEW YORK (1010 WINS) -- Police are searching for a group of suspects wanted in a violent attack against a man following a verbal argument on a Brooklyn street, according to authorities.

It happened in front of the Mr. Fulton restaurant located at 156 A Lawrence Avenue in Downtown Brooklyn at about 7 p.m. on Thursday, June 16, when officials said the suspects approached a 59-year-old man and engaged him in a verbal dispute.

One of the suspects then began to repeatedly punch the victim in the face, causing him to fall and strike his head on the ground. 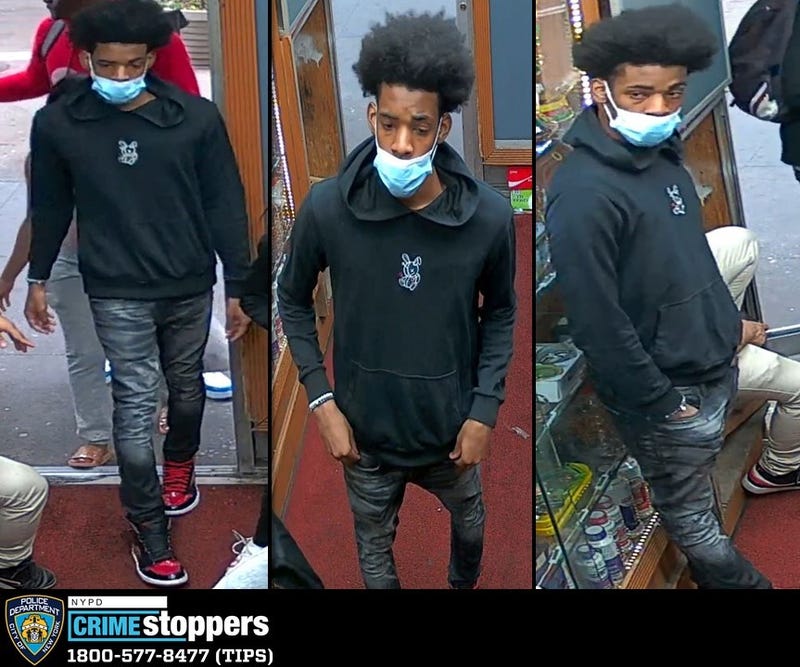 Police describe the suspect that attacked the victim as a man with a dark complexion. He was last seen wearing a black hooded sweatshirt, black jeans and red and black sneakers. 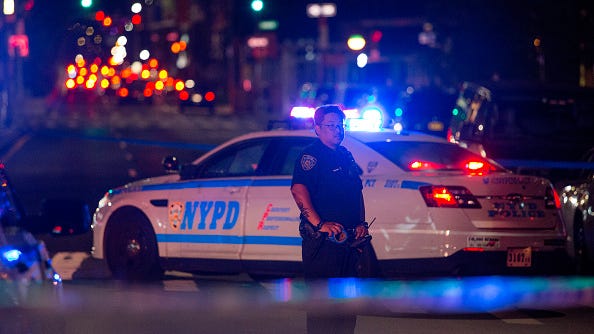 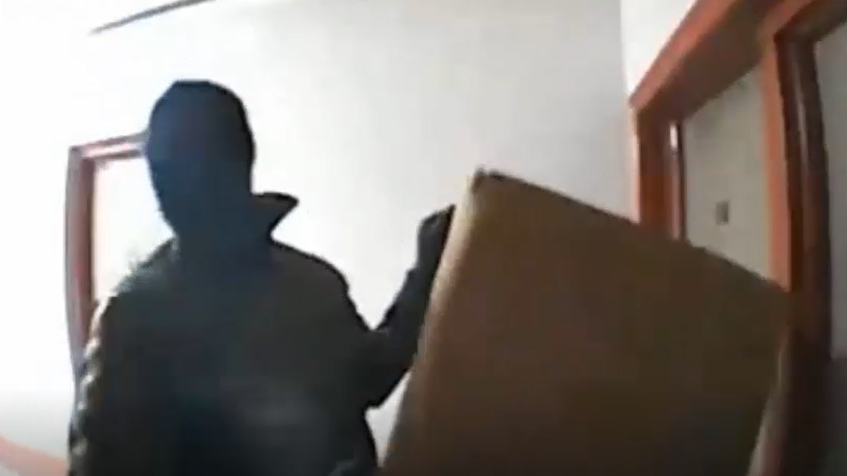