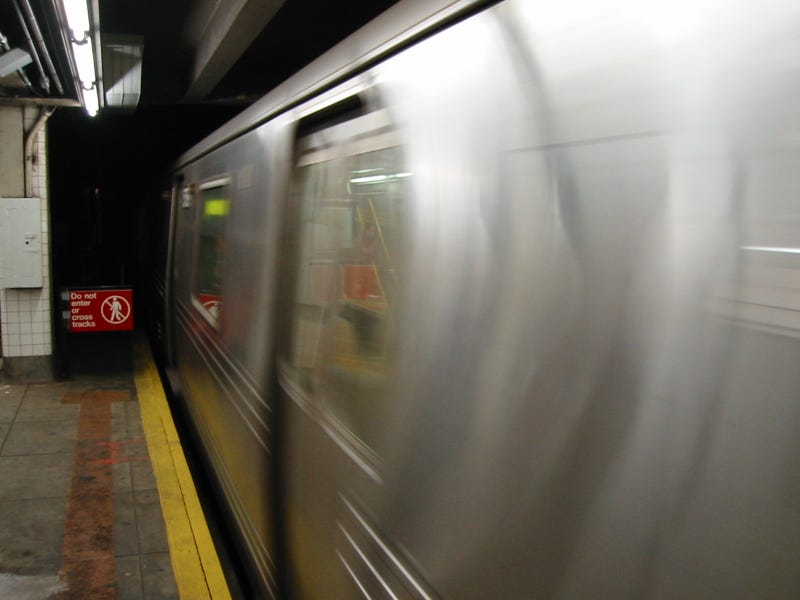 NEW YORK (WCBS 880) — Officials with the Department of Homeland Security will arrive in New York City on Monday to test how the subway system and other areas would handle a chemical or biological terror attack.

Times Square, Union Square and the Oculus transit hub in Lower Manhattan will be among the 120 locations in the five boroughs that will be tested as part of the Urban Threat Dispersion program.

Most of the locations will be above ground, including some parks, according to the department.

During the test, non-toxic gas tracer material will be released into the air, mimicking how a more lethal substance might spread throughout the public transit system. Different sensors will monitor the air flow and impact.

The MTA stresses the test materials pose no risk to public health and have been used in prior evaluations.

"During the course of testing, customers using the system may see staff performing test and sampling operations," the MTA sa