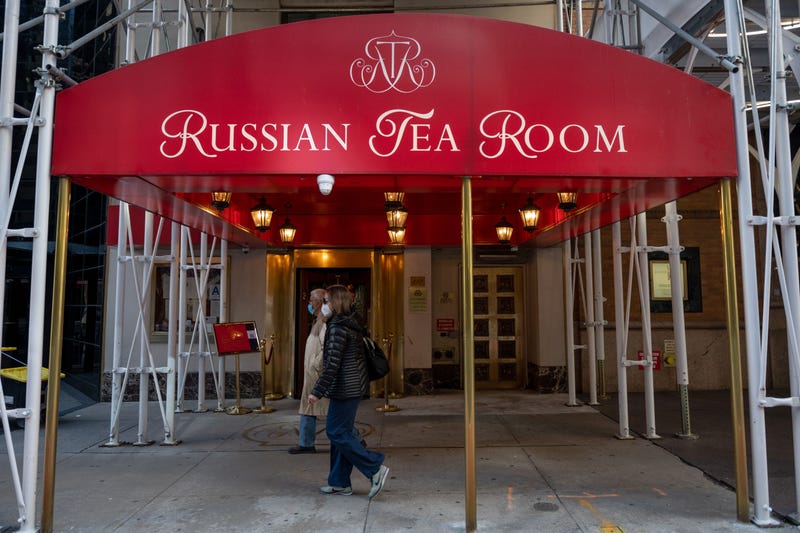 NEW YORK (1010 WINS) -- The Russian Tea Room wants would-be patrons to know that despite it's name, the iconic and ornate West 57th Street restaurant does not support Russia's invasion of Ukraine.

"The Russian Tea Room renounces Russia's unprovoked acts of war in the strongest possible terms," the popular tourist destination said in statement. "For 95 years, the NY institution’s history has been deeply rooted in speaking against communist dictatorship and for democracy."

A post shared by The Russian Tea Room (@russiantearoom)

The statement continued, "Just as the original founders, Soviet defectors who were displaced by the revolution, stood against Stalin’s Soviet Union, we stand against Putin and with the people of Ukraine.”

According to the New York Post, diners have been scarce at the restaurant -- which drew in its heyday the likes of Frank Sinatra, Raquel Welch and Liza Minnelli -- since the war broke out. 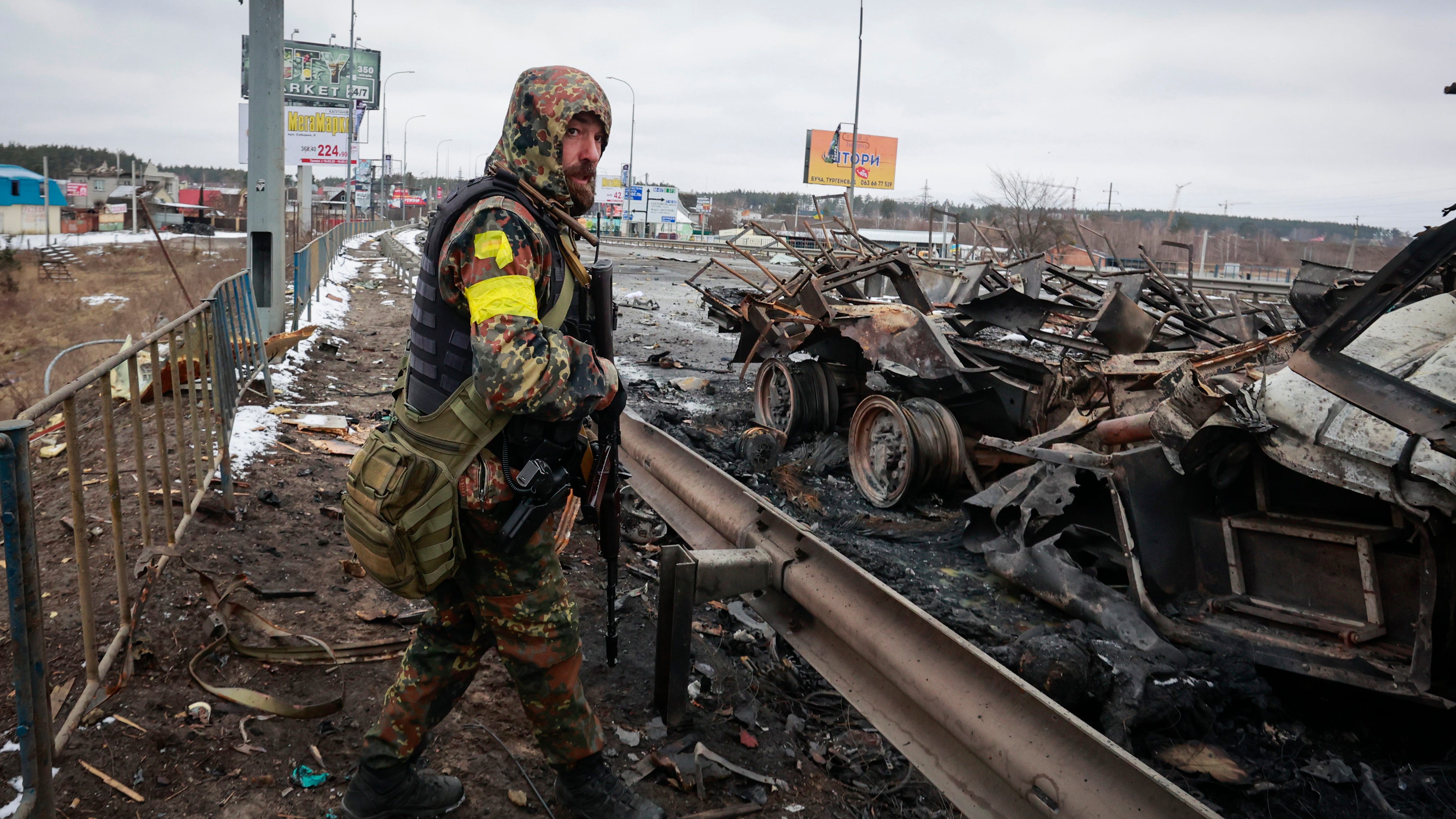