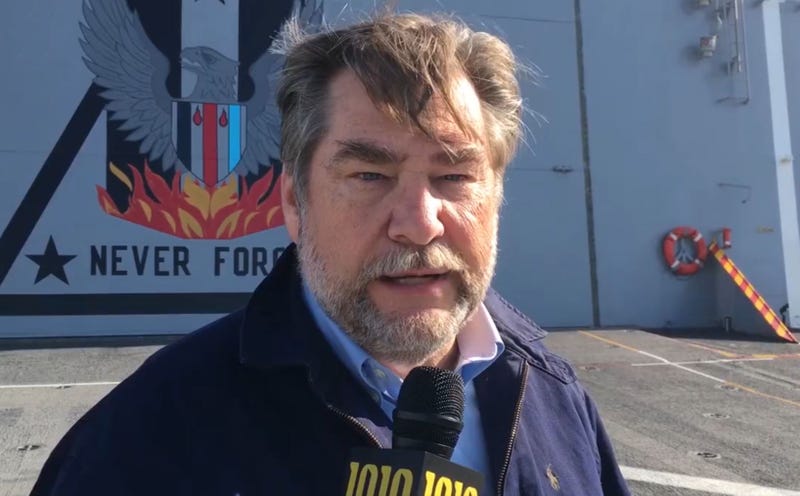 NEW YORK (1010 WINS) -- Since 1993 reporter Al Jones has been a staple at New York’s very own 1010 WINS. This past October he hung up his mic for good and finally decided to retire.

A North Dakota native, Jones earned his honorary city stripes by helping tell some of its biggest stories. From ticker tape parades to tragedies, Jones has covered it all. Between the crime, weather, politics, and - most recently - COVID, he’s left a lasting legacy at both WINS and to the city he’s called a home for so long.

On this week’s episode of 1010 WINS’ In Depth Podcast, host Femi Redwood sits down, one on one with Jones to discuss his life, experiences, career highlights, and what’s next.