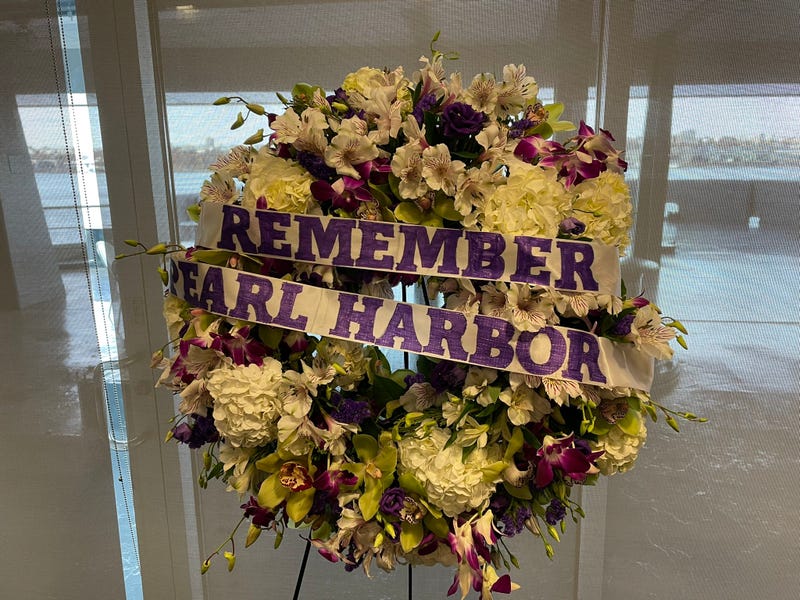 NEW YORK (WCBS 880) — A somber ceremony was held Tuesday morning at the Intrepid Sea, Air & Space Museum to commemorate the 80th anniversary of the attack on Pearl Harbor.

A floral wreath was dropped into the Hudson River from the deck of the ship at Pier 86 to honor those lost when Japanese bombers made their way to Pearl Harbor and changed the course of the war and history.

This was the first anniversary held at the Intrepid without a Pearl Harbor survivor in attendance.

The families of Pearl Harbor survivors marked the 80th anniversary by dropping a wreath from @IntrepidMuseum into the Hudson River. This is the first anniversary without a survivor. The last of those who were regulars here have died. @wcbs880 pic.twitter.com/BQVXBje5nf

Michael Galella's dad, Armando "Chick" Galella, was part of the ceremony every year. He died in September at the age of 100.

"Not hearing his voice, and not seeing him here, and not bringing him here, the whole event of the day with him today is totally missed and I can't even put that into words. It's just very hard," Michael Galella said.

After returning from the war, Galella dedicated his life to making sure that the lives lost on Dec. 7, 1941 were never forgotten.

Armando “Chick” Galella survived Pearl Harbor and felt compelled to share his stories. His son Michael is @IntrepidMuseum this year, because his dad died in Sept. Other survivors’ families were part of the ceremony marking the 80th anniversary of the attack. @wcbs880 pic.twitter.com/YAEbsAzY08

When Pearl Harbor was attacked, Chabin was an 18-year-old from Queens.

"He saw planes flying so low on the ground that he was able to see the pilots' faces," his daughter, Michelle, said. "Today with the number of survivors so quickly dwindling it is more important than ever to share what they experienced."

"It was an experience that really did define his life," she said.

This year's ceremony honored not only the lives lost that day, but also the legacies of Galella and Chabin, who both were annual participants and speakers at the ceremony and beloved members of the Intrepid family.

"And while they are no longer with us, it is important that we carry on the tradition and we continue to pay tribute," said Intrepid Museum president Susan Marenoff-Zausner. 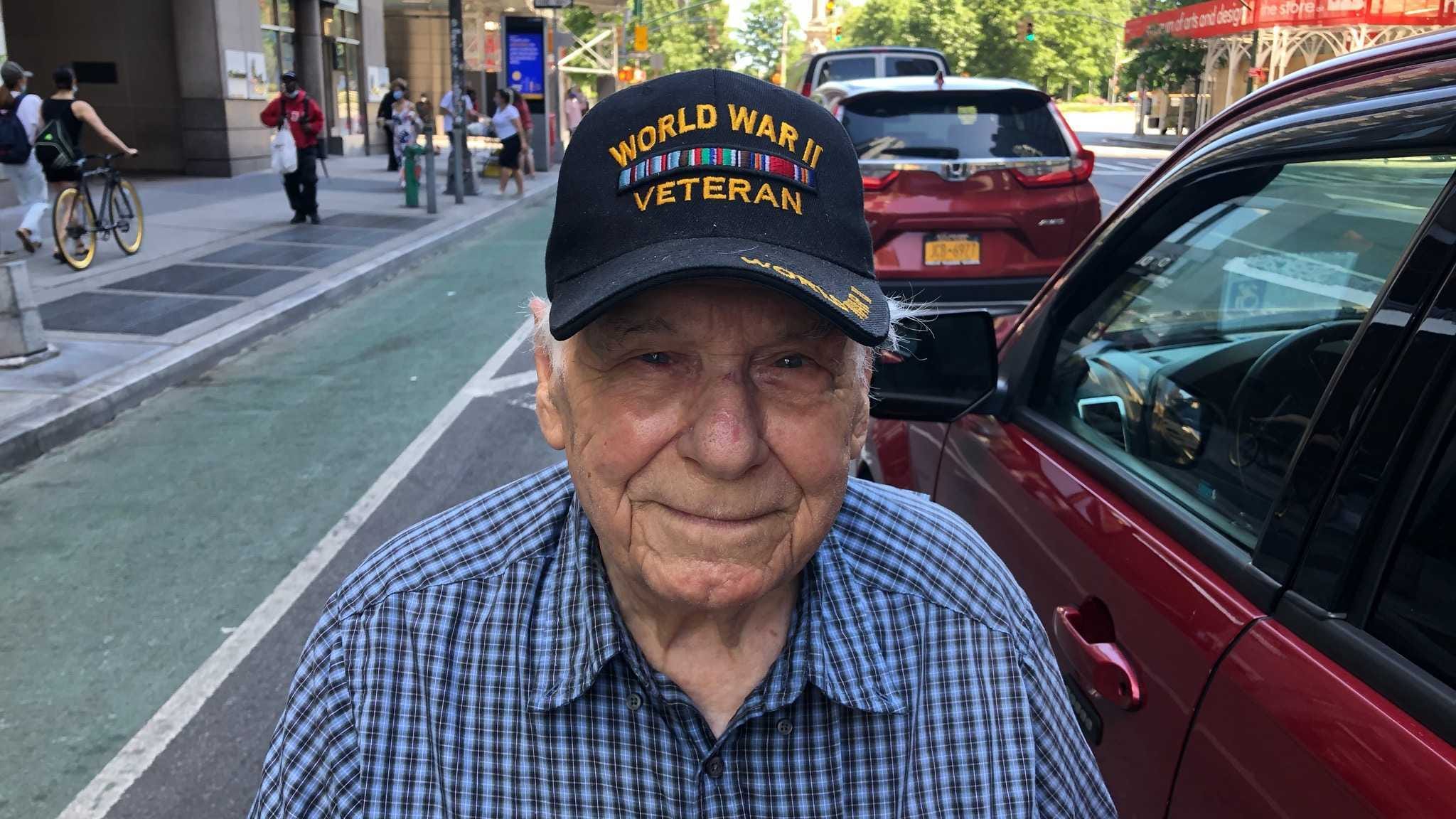