NEW YORK (1010 WINS) — The NYPD's Hate Crime Task Force is investigating after an 18-year-old Jewish man was attacked on a Midwood street on Tuesday, police said.

The victim, who was dressed in traditional Jewish attire, was approached by the unidentified man in front of 1801 Avenue M at 2:06 p.m.

The man demanded the teen make a statement about Palestine before punching him in the right eye, according to police, who told the New York Post he specifically ordered the victim to say, "Free Palestine."

Authorities said the suspect then fled on foot. The victim, who suffered pain to his eye, was transported in stable condition to Maimonides Medical Center.

Video released by police shows the suspect in front of 1279 East 17th St. about 20 minutes before the incident. 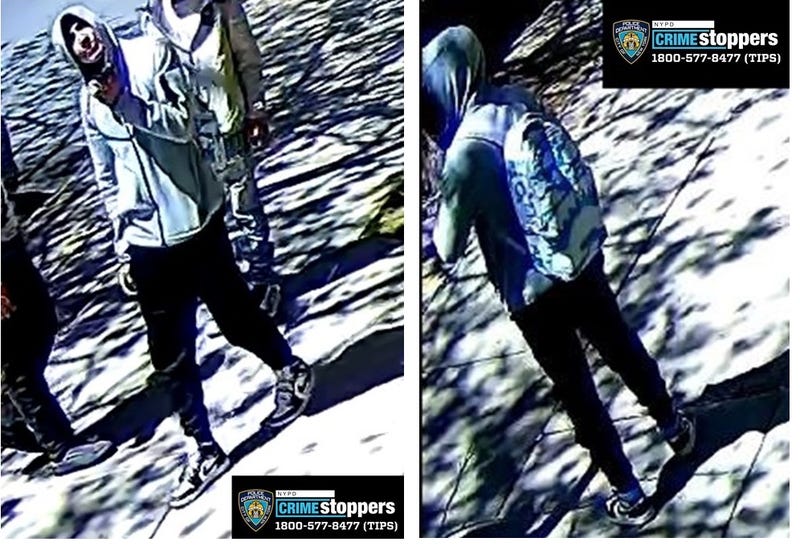 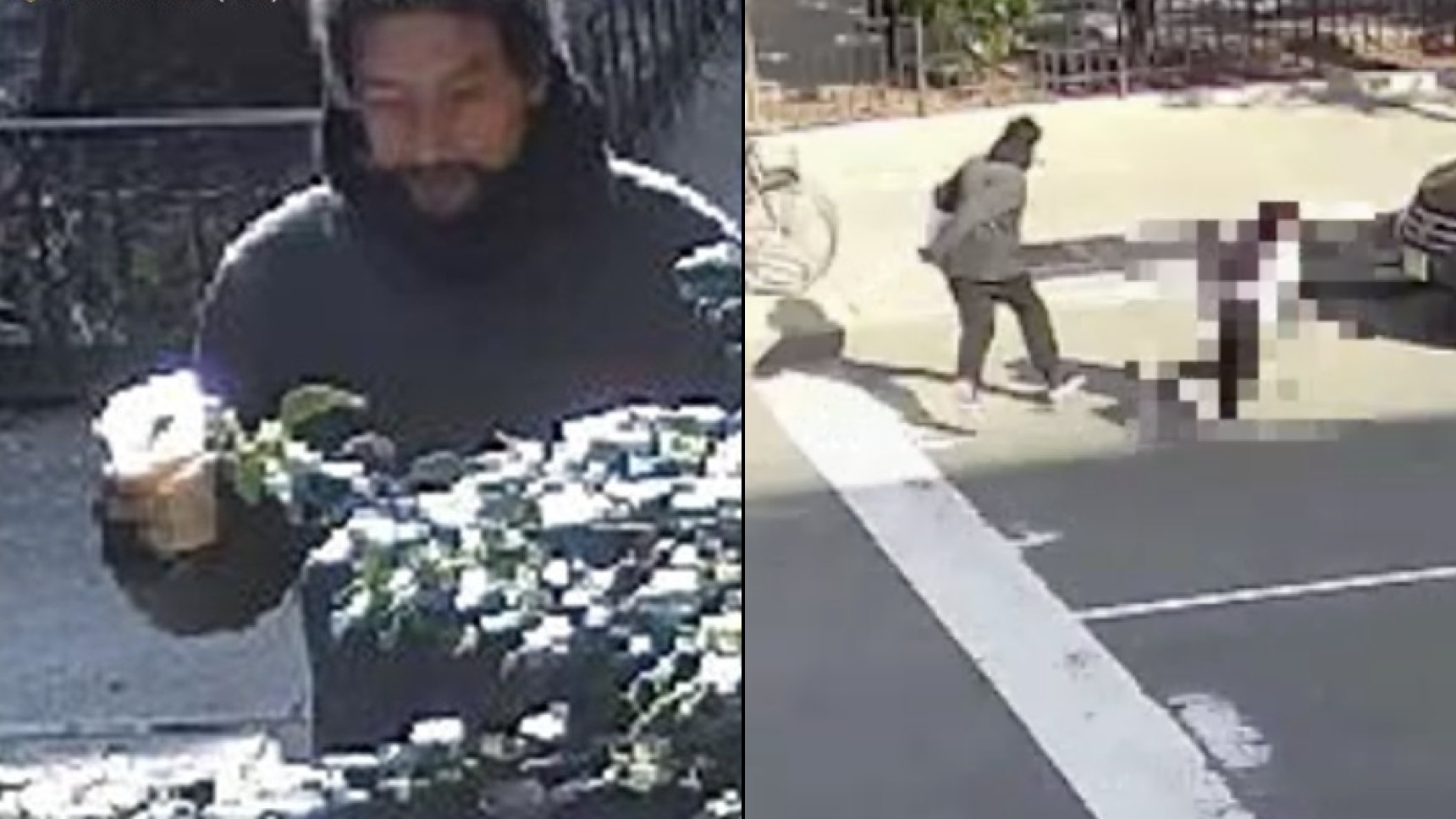