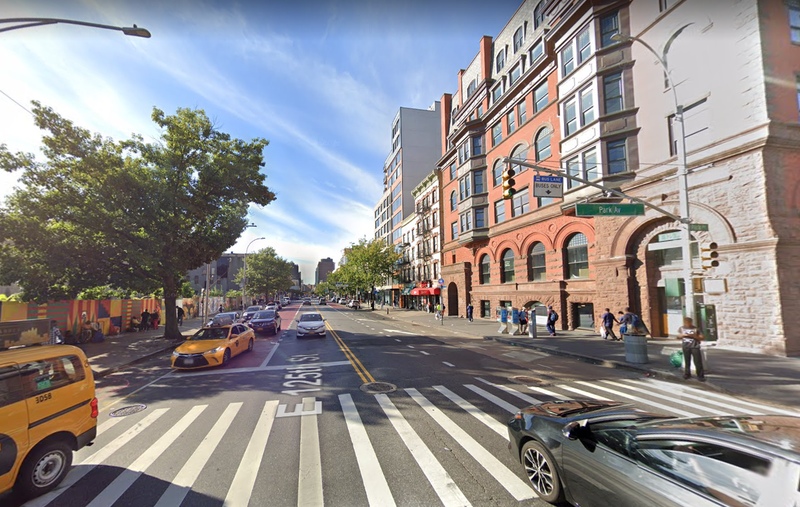 NYPD officers responding to a 911 call discovered the man unconscious at the corner of E. 125th Street and Park Avenue in East Harlem shortly before 6 a.m.

Police said the man had been stabbed in the torso.

EMS rushed the victim to Metropolitan Hospital, where he was pronounced dead.

He has not yet been identified by police.