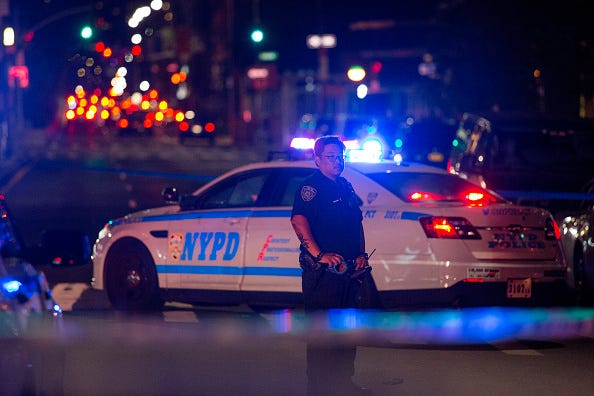 NEW YORK (1010 WINS) -- A 51-year-old man died when he lost control of his motorcycle and struck a parked car in Queens Thursday, officials said.

According to police, the victim was riding south on 129th Street, crossing Liberty Avenue, heading toward 107th Avenue in South Richmond Hill when he suddenly hit his 2020 Honda CBR954 motorcycle into the back of a parked 2011 Mitsubishi Sport.

The impact caused the victim to be tossed from his motorcycle into the street.

Responding officers found him lying on the ground with head trauma.

EMS rushed to Jamaica Hospital Medical Center, where he was pronounced dead.

Officials have not released his identity and an investigation is ongoing.