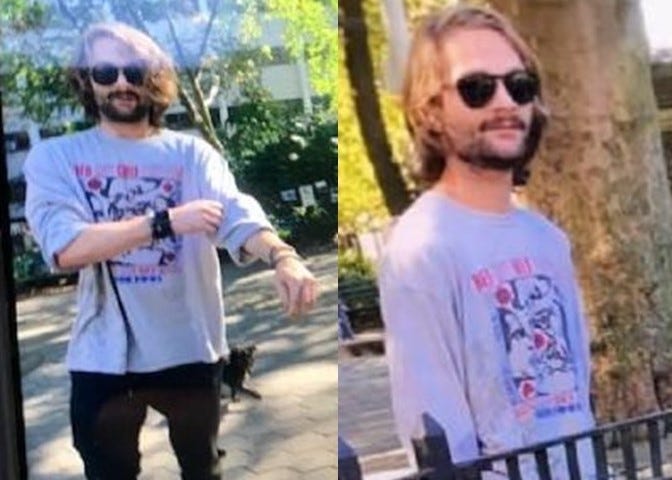 NEW YORK (1010 WINS) – Police have arrested a man who they say assaulted an 11-year-old girl—and a teen boy who tried to help her—in a midday attack at a Manhattan park this week.

Nathaniel Direnzo, 29, who said he was acting in self-defense, approached the girl and from behind at Stuyvesant Square, at E. 16th Street and Nathan D. Perlman Place, around noon on Wednesday, as he began yelling at her and her classmates, police said.

Direnzo, of the East Village, then allegedly sprayed water on the girl and tried to attack her, according to police.

The girl attempted to fight back, at which point Direnzo allegedly grabbed her by her hair and punched her in the left side of her face, police said.

Direnzo also wrapped his hands around the girl’s neck and applied pressure, according to police.

One of the girl’s classmates, a 15-year-old boy, tried to intervene when he saw the girl being assaulted, and he was also struck by Direnzo, police said.

The girl was taken to Mount Sinai Beth Israel Hospital in stable condition.

The boy suffered minor injuries and was treated at the scene by EMS.

Direnzo, who turned himself in Saturday, has been charged with Strangulation, Acting in a Manner Injurious to a Child, Assault and Harassment, police said.

Direnzo's attorney, Todd Greenberg, said Direnzo has absolutely denied that he tried to choke the girl.

"Whatever physical contact he took was in self defense," Greenberg told 1010 WINS.

Direnzo, who works at a software company, was enjoying the day in the park with his dog "when he was harassed and attacked physically by a group of pre-teen and teenage students who were on recess from their school," Greenberg said.

The laywer also said the children were throwing fireworks into the green space's dog park. 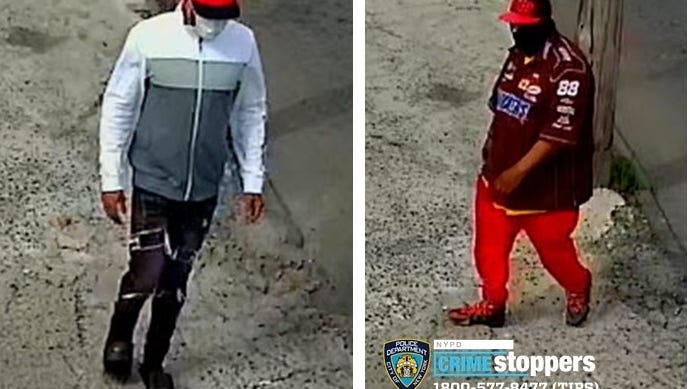