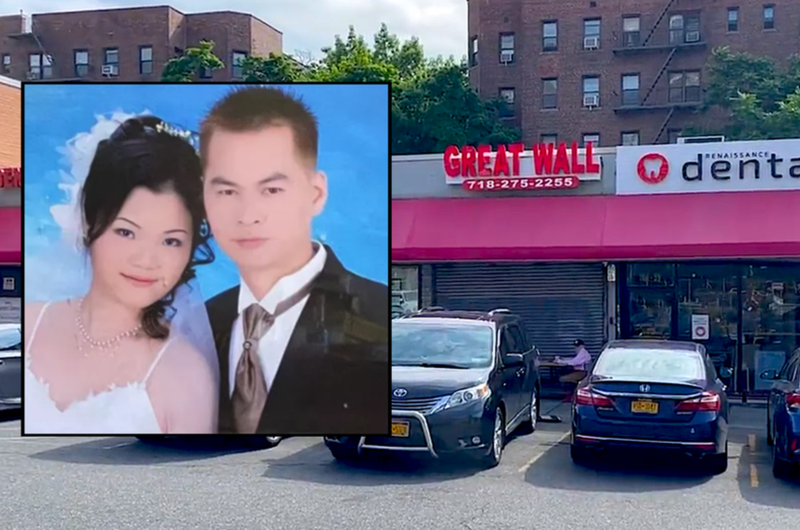 NEW YORK (1010 WINS) — A Queens man died by suicide after he was accused of gunning down a Chinese food deliveryman in April amid an ongoing feud with a restaurant that began over a complaint about the amount of duck sauce he received.

Glenn Hirsch, 51, was found dead of an apparent gunshot wound to his head at his Queens home, his lawyer Arthur Aidala told the Daily News.

He said he spoke with Hirsch on Wednesday but they missed calls from each other on Thursday.

A police official told the outlet that when Hirsch did not appear in court Friday, the judge told the city Sheriff's Office to check on him at his Jamaica apartment on 141st Street.

"The loss of a human life is always tragic. Obviously, we would have preferred to try Mr. Glenn Hirsch for the calculated murder of Mr. Zhiwen Yan in a court of law, but this is no longer an option," she said in a statement. "We once again express our deepest condolences to the family and friends of Mr. Zhiwen Yan, who continue to grieve his tragic and senseless loss."

Hirsch, who had reportedly been out on bail since June but was required to wear an ankle monitor, was found by detectives. An autopsy will determine how he died.

Hirsch, who was accused of fatally shooting 45-year-old Zhiwen Yan on April 30, had been initially ordered held without bail, but Queens Criminal Court Judge Kenneth Holder changed the bail conditions on June 8, setting bail at $500,000.

He posted the bail and was required to stay at home, according to the report.

Hirsch was arrested on June 2 on murder and weapons charges, after he allegedly shot the married father of three on a Queens street, while riding a scooter to make a delivery.

Yan had worked for more than a decade for Great Wall, a Chinese restaurant.

Owner Kai Yang had previously told reporters that he'd had trouble with a customer since November, when the patron unsuccessfully demanded a refund because he said he didn't get enough duck sauce with an order — although the sweet-and-sour condiment was free and self-serve.

Yang said he told police in January that the patron had slashed his tires and pulled a gun on him.

Yan was hardworking and friendly to everyone, neighbors and relatives said.

If you are in a crisis or have a family member or friend who needs help, you are not alone. Contact the Suicide & Crisis Lifeline by calling or texting 988. 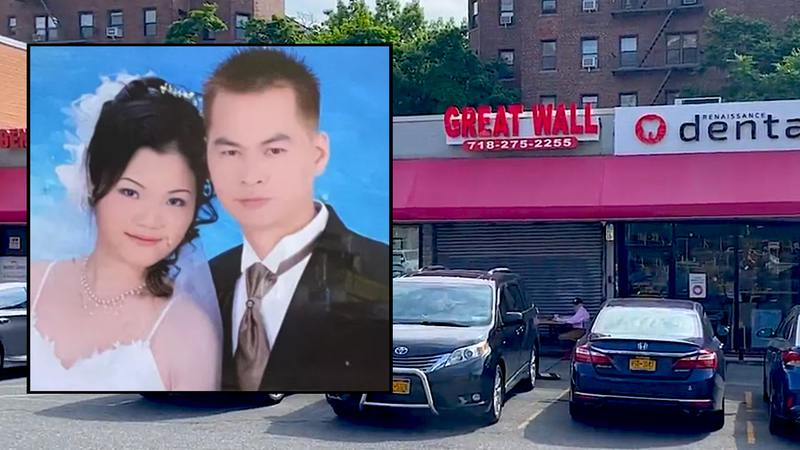 Man arrested in fatal shooting of food deliveryman in Queens 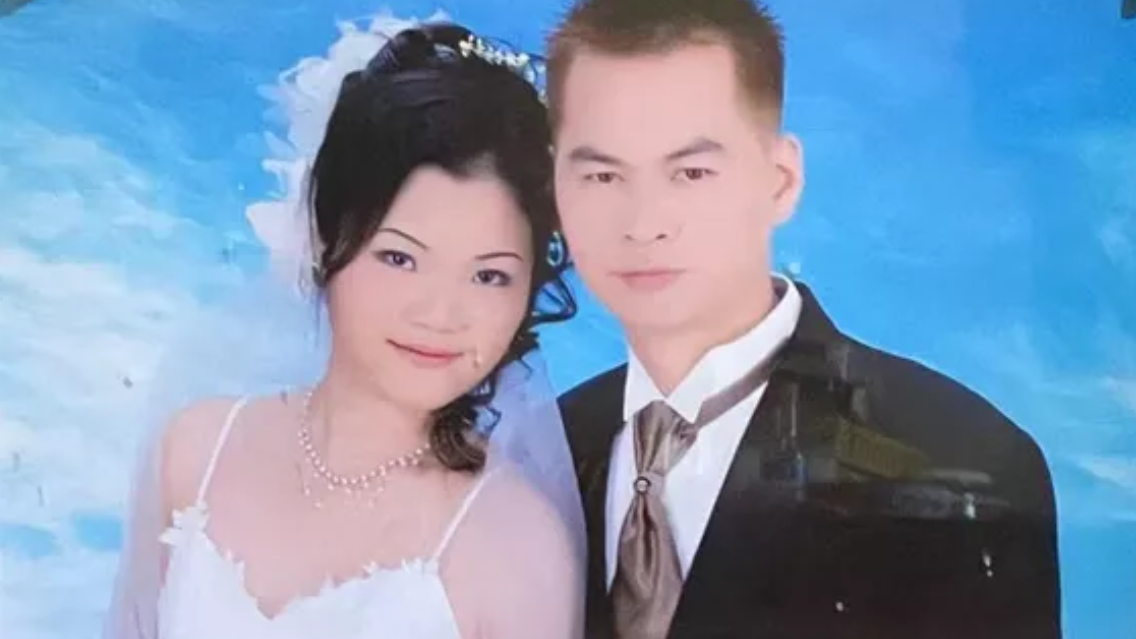 Chinese food delivery man may have been killed in Queens by angry customer: report