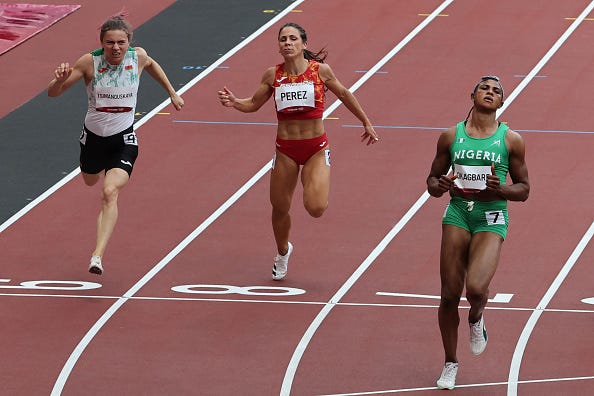 NEW YORK (WCBS 880) -- A Texas man was charged in Manhattan court Wednesday as the first case under a new anti-doping law enacted in late 2020 ahead of the Olympics.

U.S. Attorney for the Southern District of New York Damian Williams announced the unsealing of the first criminal charges of the anti-doping act, called the Rodchenkov Act.

Eric Lira, 41, a “naturopathic” therapist who worked out of Texas, obtained various performance enhancing drugs and distributed them ahead of the Olympics Games in Tokyo, held in 2021.

“At a moment that the Olympic Games offered a poignant reminder of international connections in the midst of a global pandemic that had separated communities and countries for over a year, and at a moment that the Games offered thousands of athletes validation after years of training, Eric Lira schemed to debase that moment by peddling illegal drugs,” said Williams. In a criminal complaint, it said charges came from an investigation of a scheme to get Olympic athletes PEDs, including drugs widely banned throughout sports like human growth hormone.

Lira allegedly got misbranded PEDs from Central and South America and brought them to the U.S. and gave them to two unnamed athletes — though one is clearly Nigerian runner Blessing Okagbare.

The complaint said Lira and one of the athletes talked via encrypted texts to talk about the sale, including how likely it would be that they would show up on a drug test.

“So I took 2000ui of the E [erythropoietin] yesterday, is it safe to take a test this morning?” one of the athletes asked Lira. That same athlete later allegedly told Lira, “Eric my body feel so good … I just ran 10.63 in the 100m on Friday with a 2.7 wind … I am sooooo happy … Whatever you did, is working so well.” 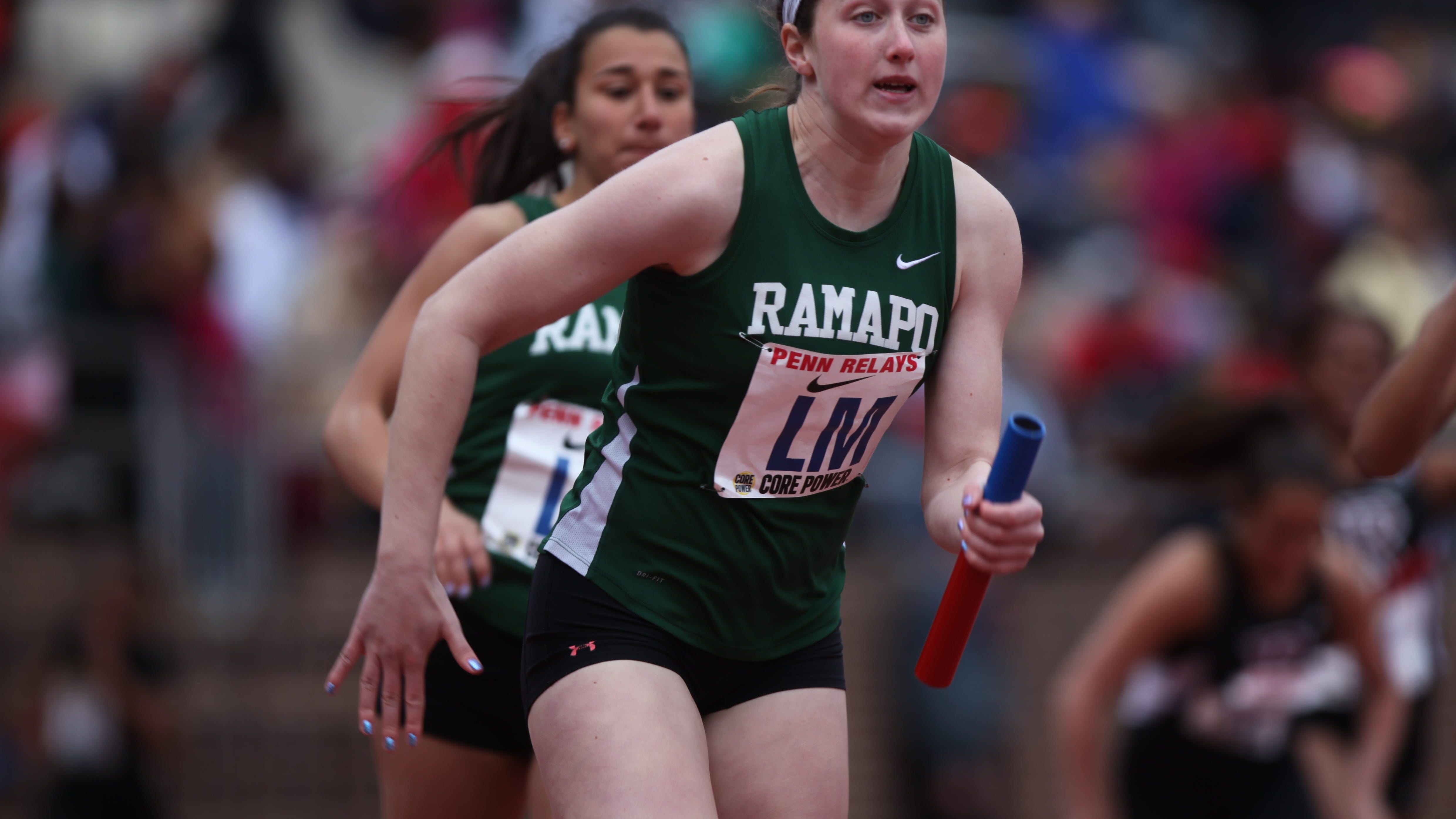 On July 19, officials said that athlete underwent an “out-of-competition” blood collection for drug testing by the Athletics Integrity Unit, which ensures fair competition at the Olympics.

Days after the test, results showed they had taken HGH and were suspended from competition just before a semifinal event.

The maximum term sentence under the law is 10 years, if convicted.