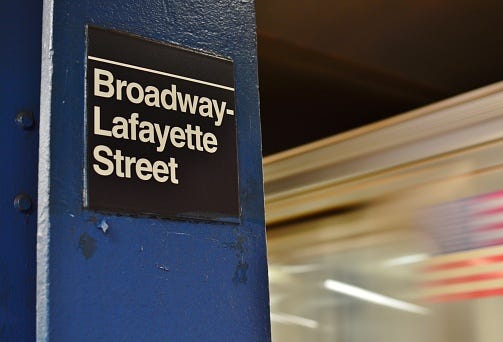 NEW YORK (1010 WINS) -- A man was fatally struck by a train early Tuesday after he fell on to the tracks at a Manhattan subway while urinating, authorities said.

It happened at about 1:30 a.m. at the Broadway-Lafayette St. station in SoHo, officials said.

According to police, the 31-year-old man was urinating onto the tracks when he lost his balance, and fell off the platform.

An uncoming downtown A train operating on the F line was unable to stop and struck and killed the victim, the NYPD said.

The victim, whose name was not released, was pronounced dead at the scene. 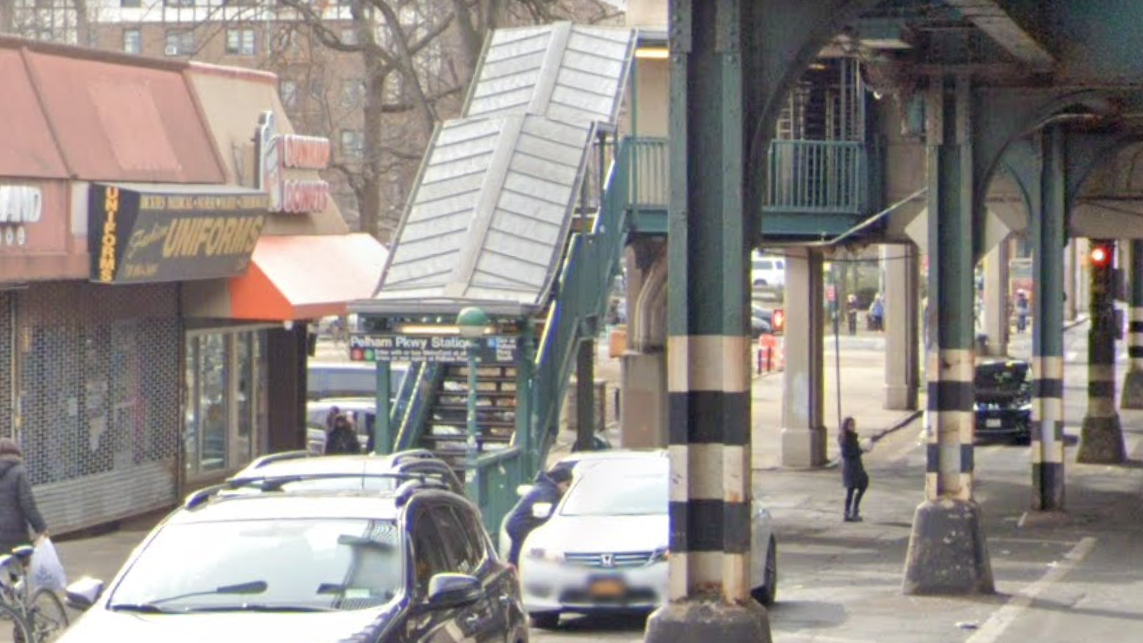