NEW YORK (1010 WINS) -- Police on Tuesday released an image of a fourth suspect sought in the subway attack on a Fox News meteorologist over the weekend, authorities said.

Adam Klotz recounted the shocking attack during an interview Tuesday on 1010 WINS, saying the group of teens set a stranger’s hair on fire before beating up Klotz when he confronted them about it.

Klotz, 37, was at the 18th Street station in Chelsea around 1 a.m. Sunday when one of the teens set the man’s hair on fire nearby.

“One kid in particular was lighting a joint, and with the lit lighter that he just used to light it, he put it into a man’s hair, and his whole head went up in flames,” Klotz said told Newsline With Brigitte Quinn.

Klotz said he spoke up and told the teens “they can't do that,” when the group diverted their attention to him.

"They didn't like to be told what to do and suddenly I was the focus of their attention and I caught a punch," he said.

Koltz said that he moved to a different car but the teens followed him and began attacking him.

"I started getting punched, I ended up in the fetal position, I was getting kind of curb stomped," Koltz said, adding that they were trying to knock him out but he was able to cover his head and avoid becoming unconscious before police were able to run them off.

Asked how he was Tuesday, Klotz said, “I am so sore, it is hard to move around my apartment right now, but my spirits are high.”

He said a detective recently stopped by as the investigation into the attack continues. The detective showed him a photo of the man whose hair was set on fire.

The victim, who is a man in his 60s, was missing a big patch of hair, according to Koltz. "When he got off the train, he called 911 and let them know, 'Hey, this just happened to me and there’s someone on the train in trouble.'"

Three teens were arrested at the incident location. They were charged as juveniles then released, officials said.

Klotz said it’s unlikely serious charges will be filed in the attack against him.

“The best chances of any sort of charges coming out of all of this is the fact he was lit on fire, more than what happened to me,” Klotz said.

“It sounds like there’s no interest [in pressing charges],” he said. “I’m bruised up, I look really rough, but nothing’s broken. And I need to have broken bones for it to be anything more than a misdemeanor.” 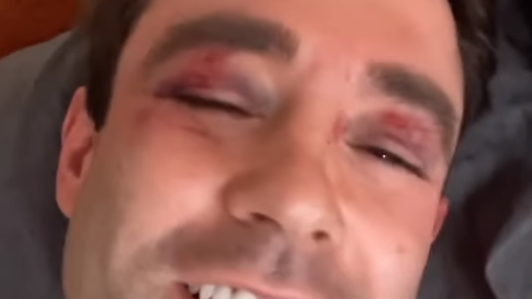 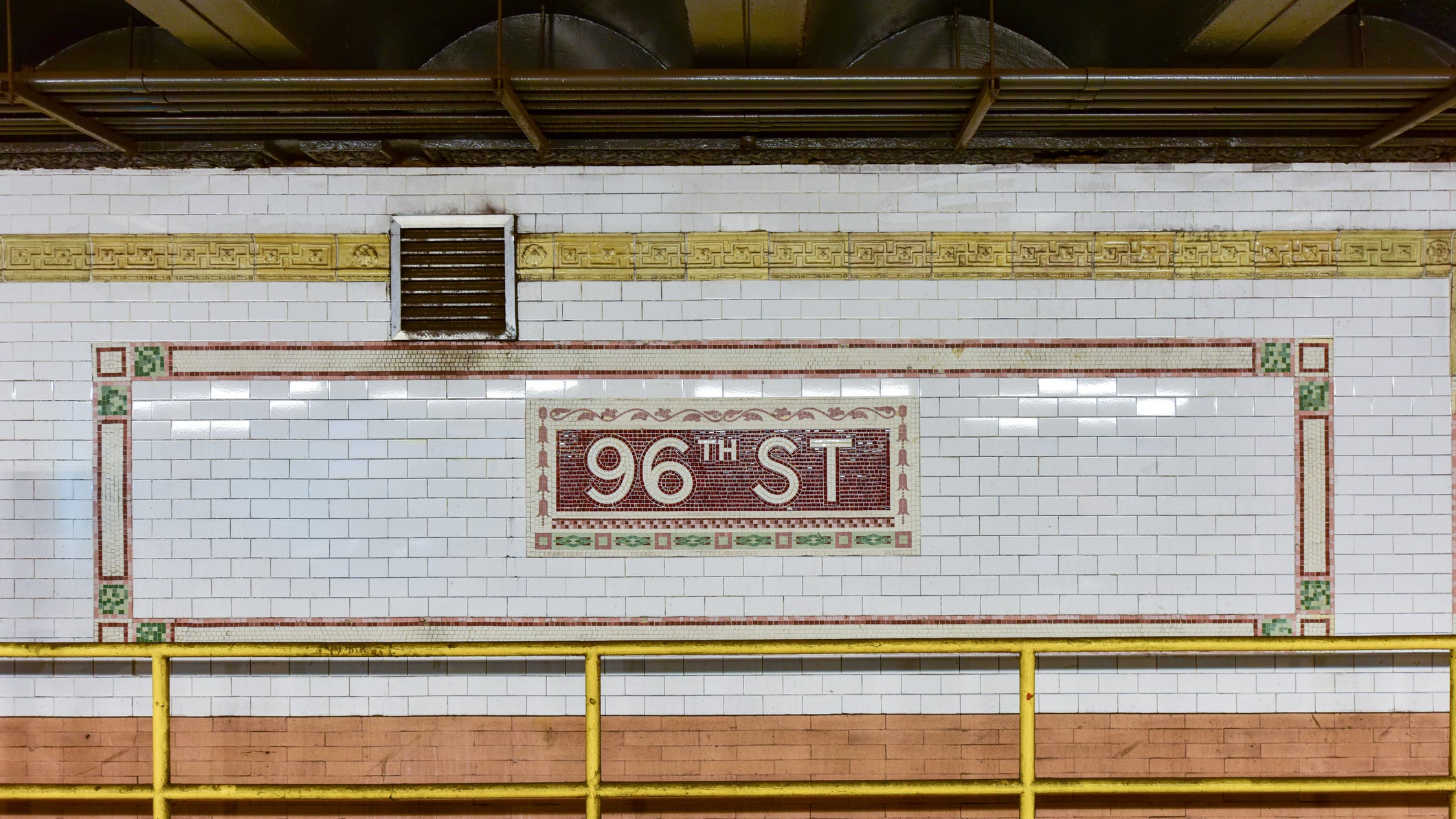