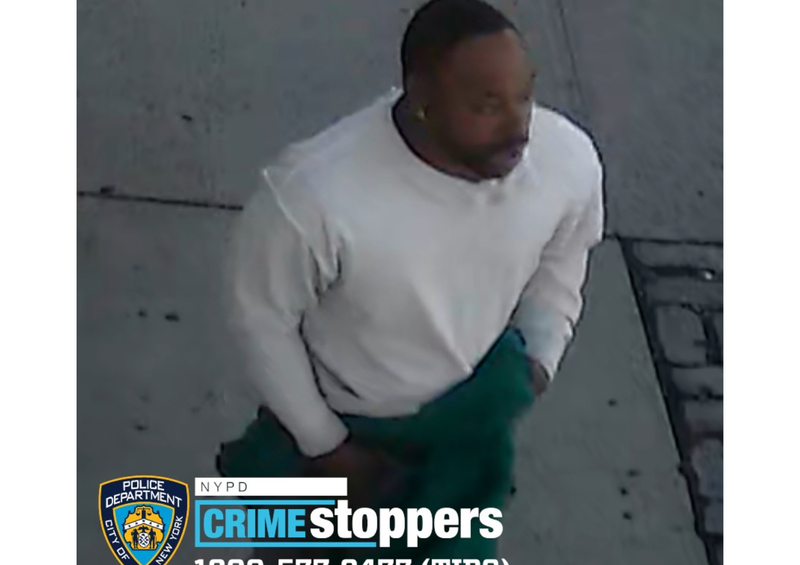 NEW YORK (1010 WINS) -- An attacker grabbed an 85-year-old man’s neck and pulled him to the ground before trying to rob him last week, the NYPD said.

The octogenarian was walking on Elton Street, near East 156th Street, in the Melrose section of the Bronx around 11 a.m. on April 26 when the attacker grabbed him by the neck, sending him to the ground, police said.

The attacker tried to take the man’s property as he lay on the ground, but didn’t manage to steal anything, the NYPD said. He fled north on Elton Avenue after the attack, police said.

The 85-year-old man wasn’t physically hurt by the attack, the NYPD said.

Anyone with information about the attacker’s whereabouts is asked to call the NYPD’s Crime Stoppers Hotline at 1-800-577-TIPS.