NEW YORK (1010 WINS) — A 34-year-old MTA bus operator was assaulted in Brooklyn Saturday morning after he refused to open the bus door while not at a designated stop, authorities said.

The incident happened aboard the B20 bus around 7:15 a.m. while it was on the corner of Schaefer Street and Wilson Avenue in Bushwick, police said.

A passenger entered the bus and minutes later asked to be let off but was told by the bus driver that it was not safe to stop the bus at the moment, according to officials.

The passenger became irate and then punched the bus operator in the face with a closed fist before fleeing the scene, cops said. 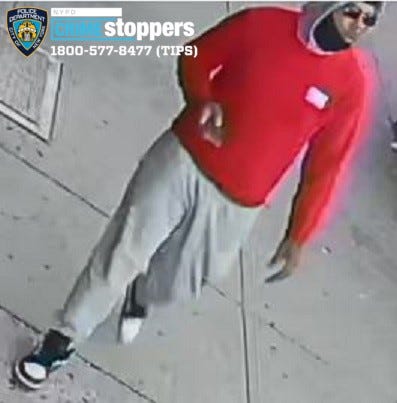 Emergency responders transferred the bus driver to Wyckoff Hospital for pain and swelling but in stable condition.

The suspect is described as having a light skin complexion, about 30 to 40 years old with a medium build and last seen wearing a red long sleeve sweater, gray jogging pants, black and white sneakers, gray hoodie, black mask around neck/chin and black sunglasses. 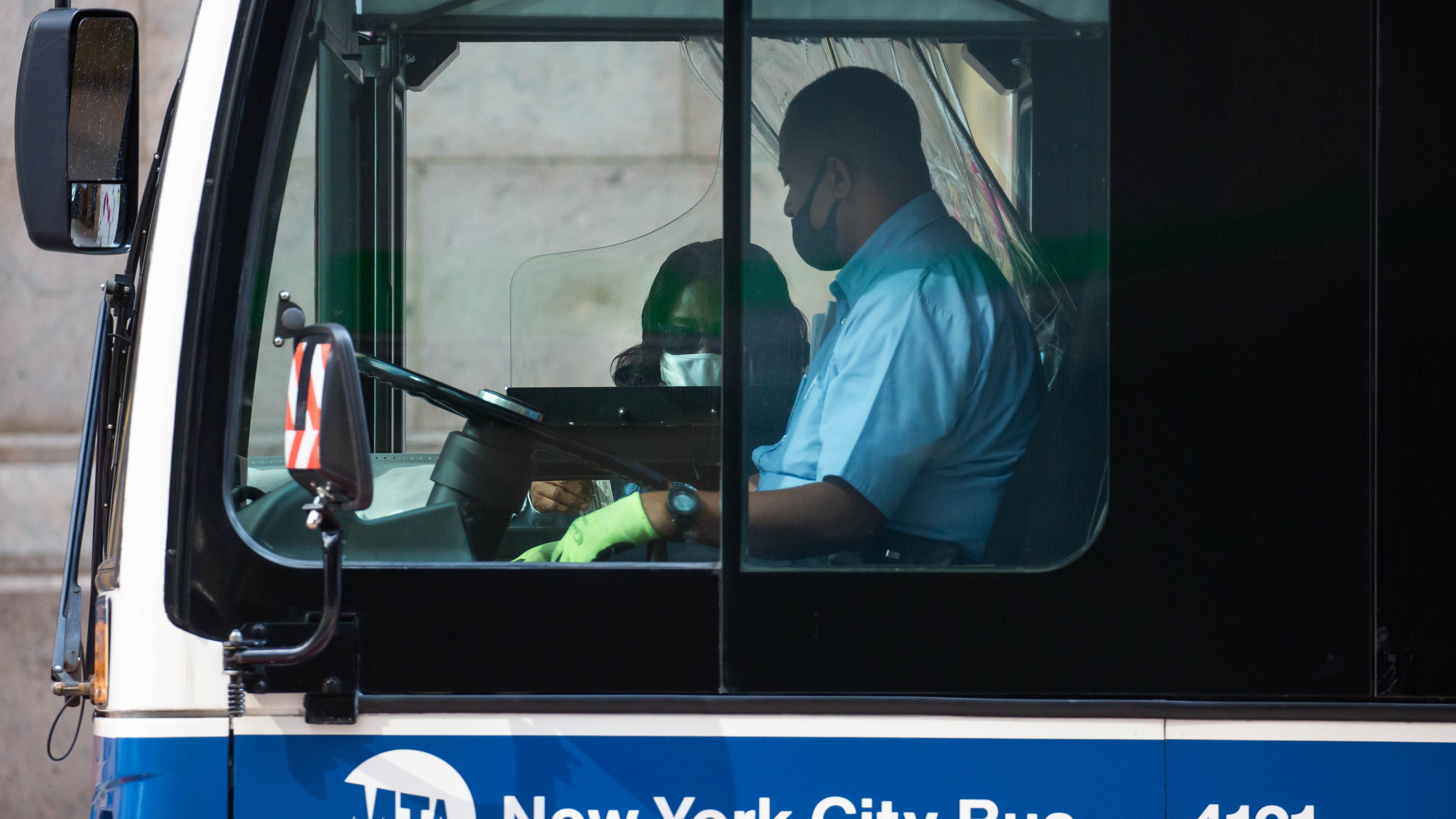