NEW YORK (1010 WINS) -- A 44-year-old man was hospitalized in critical condition after he was stabbed and beaten during a late-night robbery on a Queens street this week, police said.

The NYPD released surveillance video Friday of the attack as they search for three men believed to be in their late teens or early 20s.

The victim was walking to his car on 90th Street, between 107th and Sutter avenues, in Ozone Park around 12:30 a.m. Wednesday when three men came up and stabbed him in the back, police said. 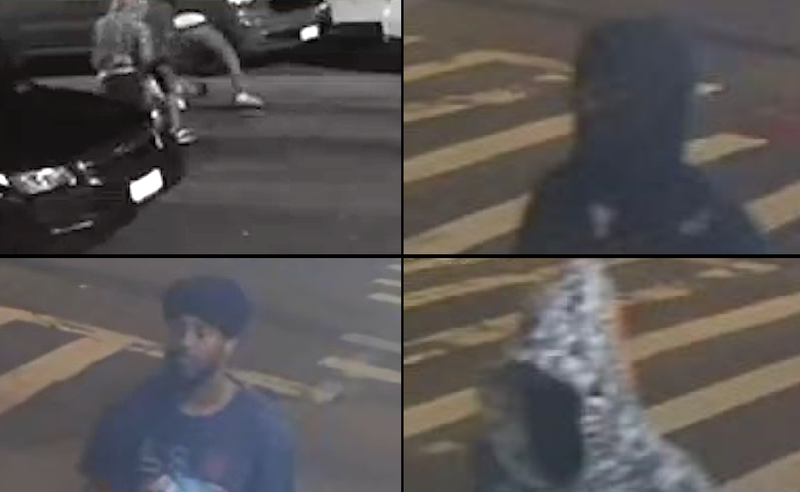 Police are searching for three suspects in a robbery that left a man in critical condition in Ozone Park this week. Photo credit NYPD

The men then kicked and punched the victim in the face and body as he lay defenseless on the ground, police said and video shows.

The thieves stole his belongings and then fled the area on foot.

The victim was rushed to Jamaica Hospital Medical Center, where he was listed in critical condition. Police said he had bruising and swelling throughout his face and body. 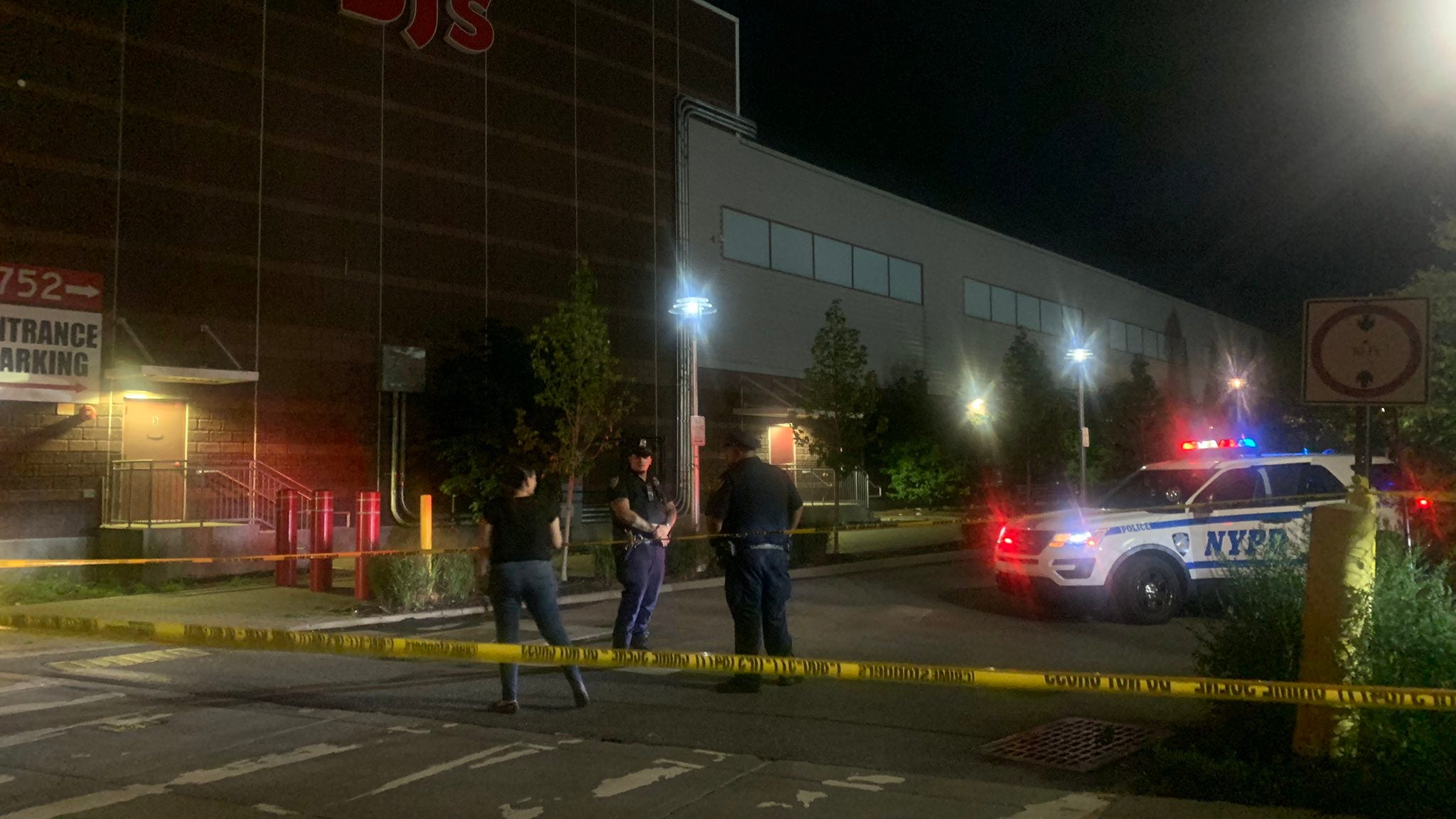 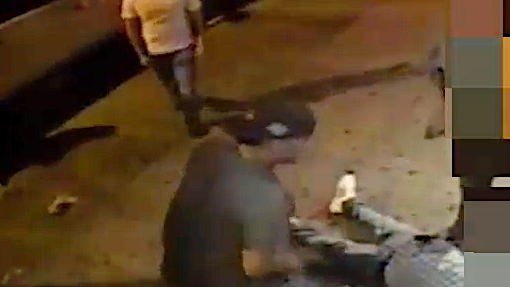 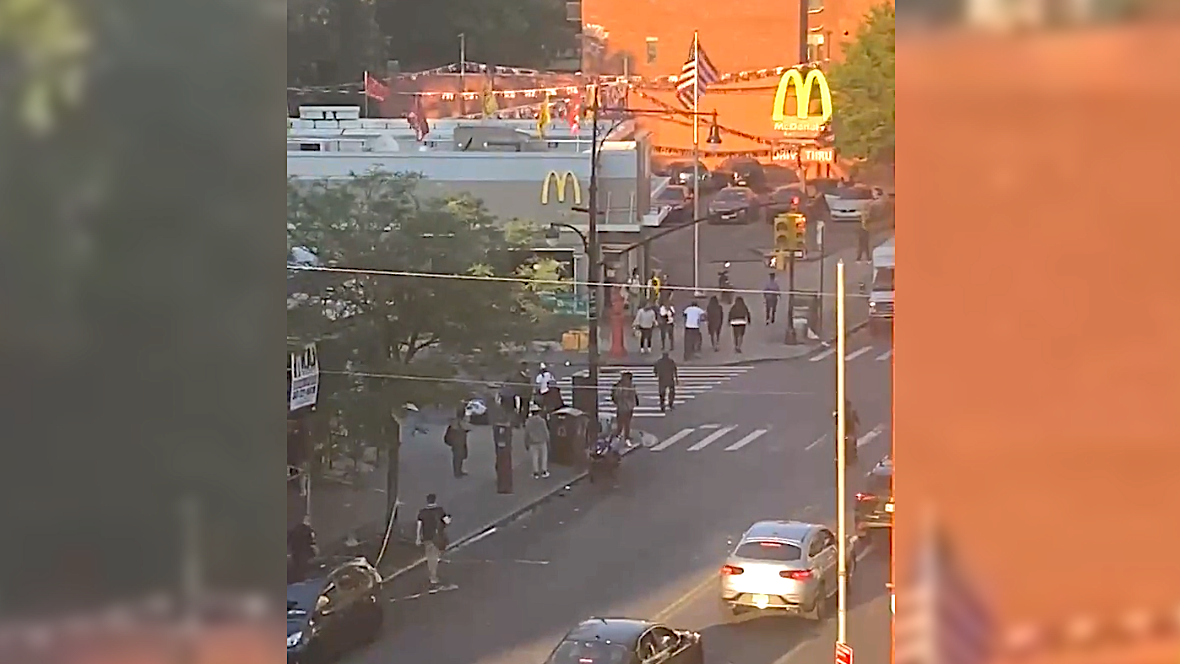