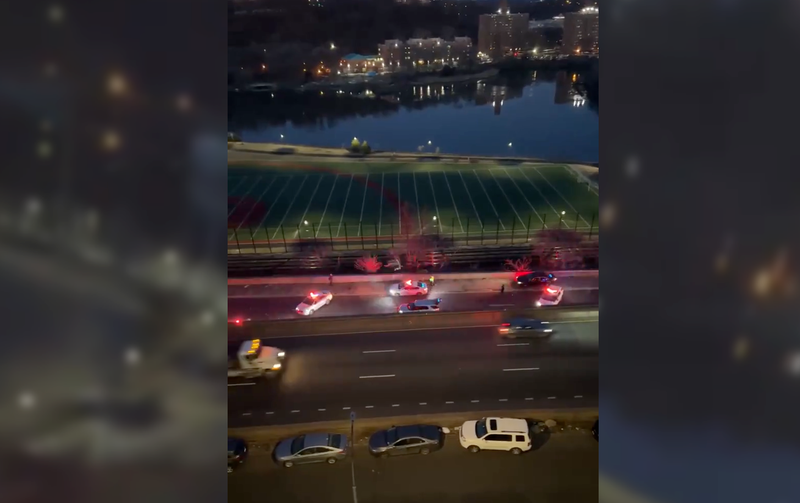 Police said a driver fired from a moving car on the Major Deegan Expressway early Friday, wounding a man in another car. Police were seen investigating at the scene before sunrise. Photo credit Citizen App
By Adam Warner

NEW YORK (1010 WINS) -- A man was shot on the Bronx’s Major Deegan Expressway early Friday by a passing driver who fired shots from his sunroof, police said.

The victim was the passenger in a car cruising down the southbound lanes of the expressway, near Cedar Avenue in University Heights, just before 2:30 a.m.

A black sedan, possibly a BMW, pulled up alongside the victim’s car and a gunman popped out of the sunroof and started shooting while driving the vehicle, according to police.

One of the bullets struck the 44-year-old passenger in his back, police said.

The driver of the car with the wounded passenger went to a nearby hospital, where the victim was said to be in stable condition.

Police said the gunman sped off after unleashing the hail of gunfire.

The NYPD was seen investigating on the partially closed expressway in Citizen App video. 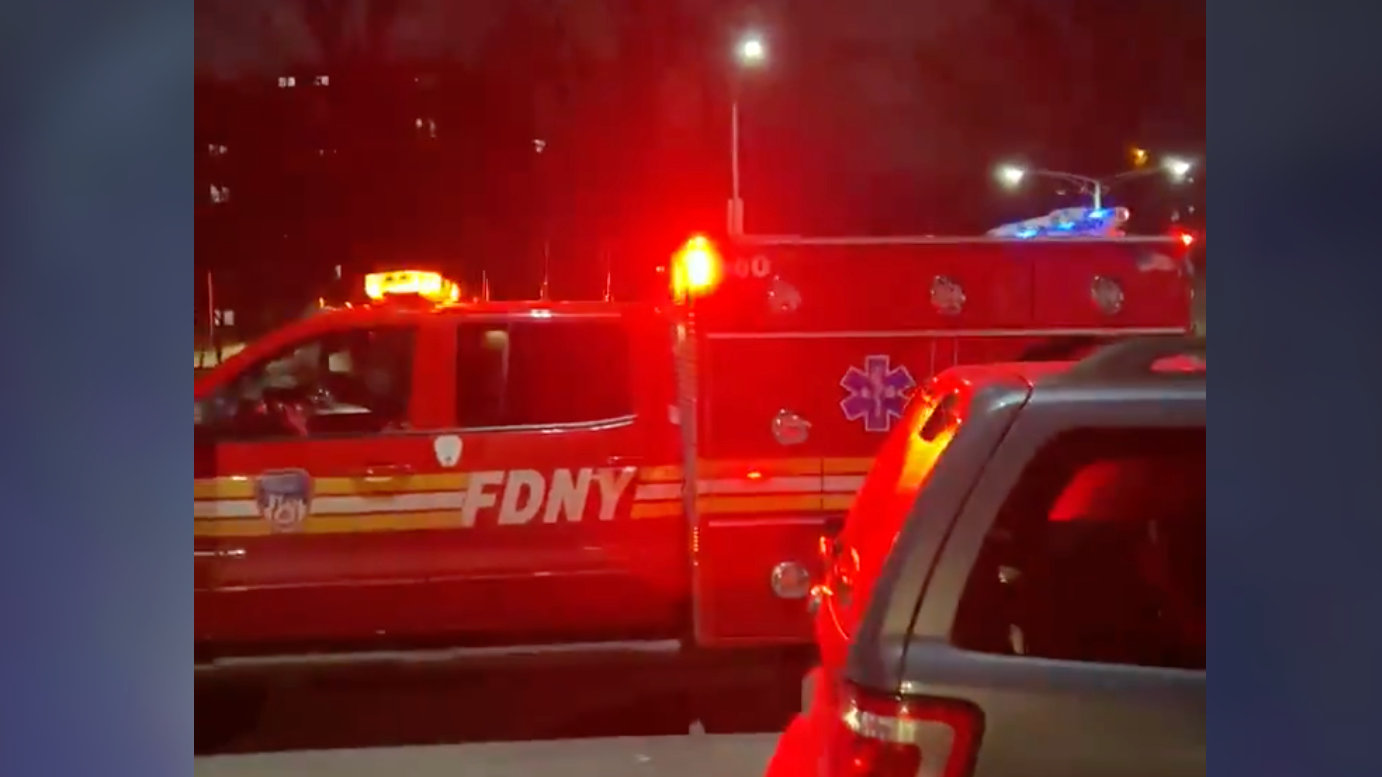 4 stabbed or slashed in less than 3 hours in Manhattan, the Bronx 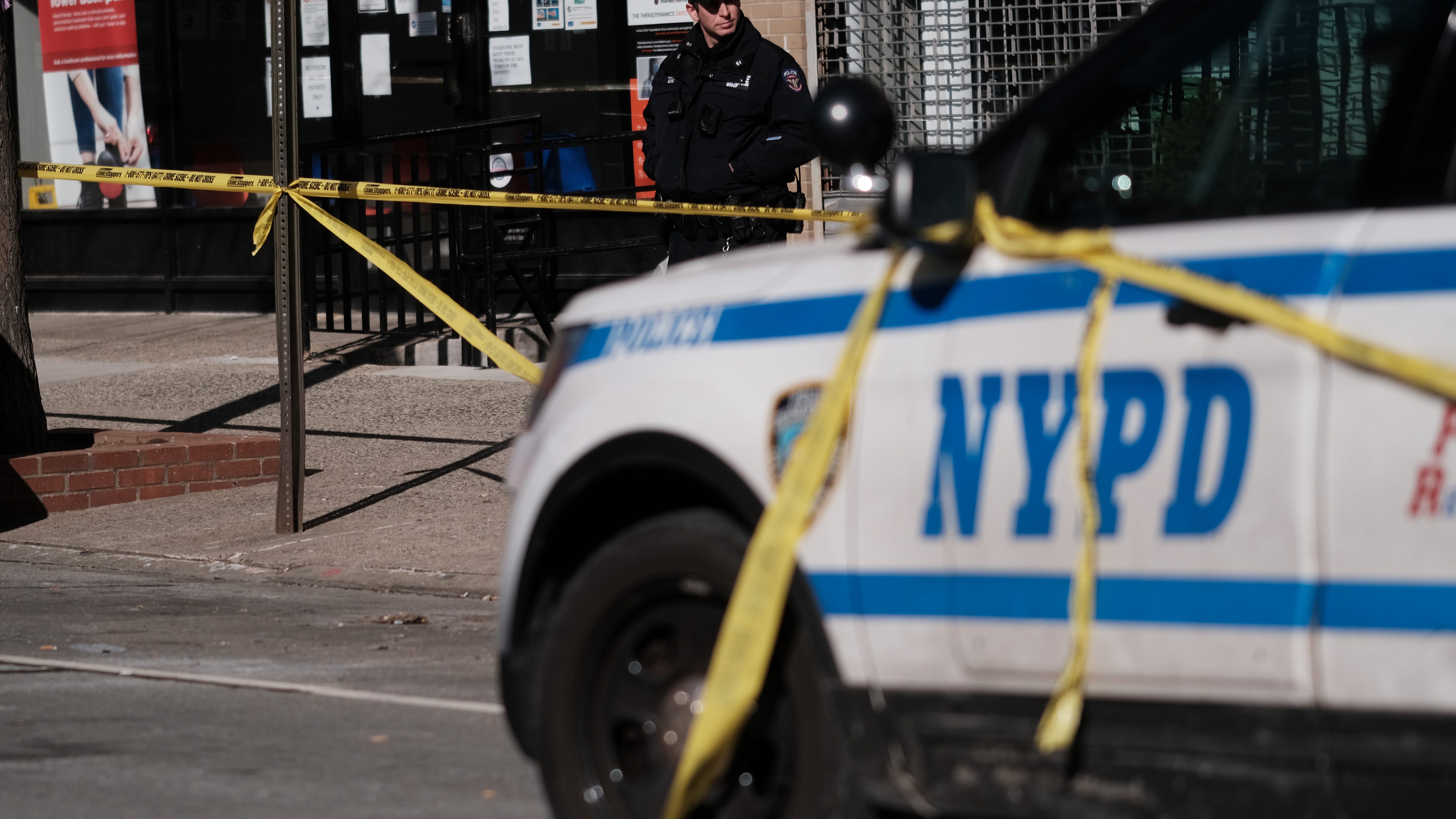