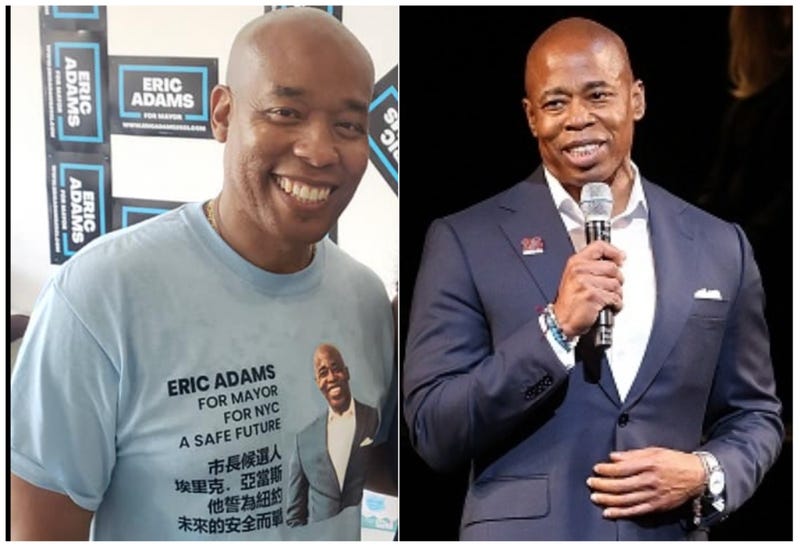 According to the New York Post, documents list Bernard Adams, 56, as a deputy commissioner on the department’s roster.

Bernard Adams, who is five years younger than Eric, is a retired NYPD sergeant whose LinkedIn says he’s an admin with Virginia Commonwealth University’s Parking and Transportation. 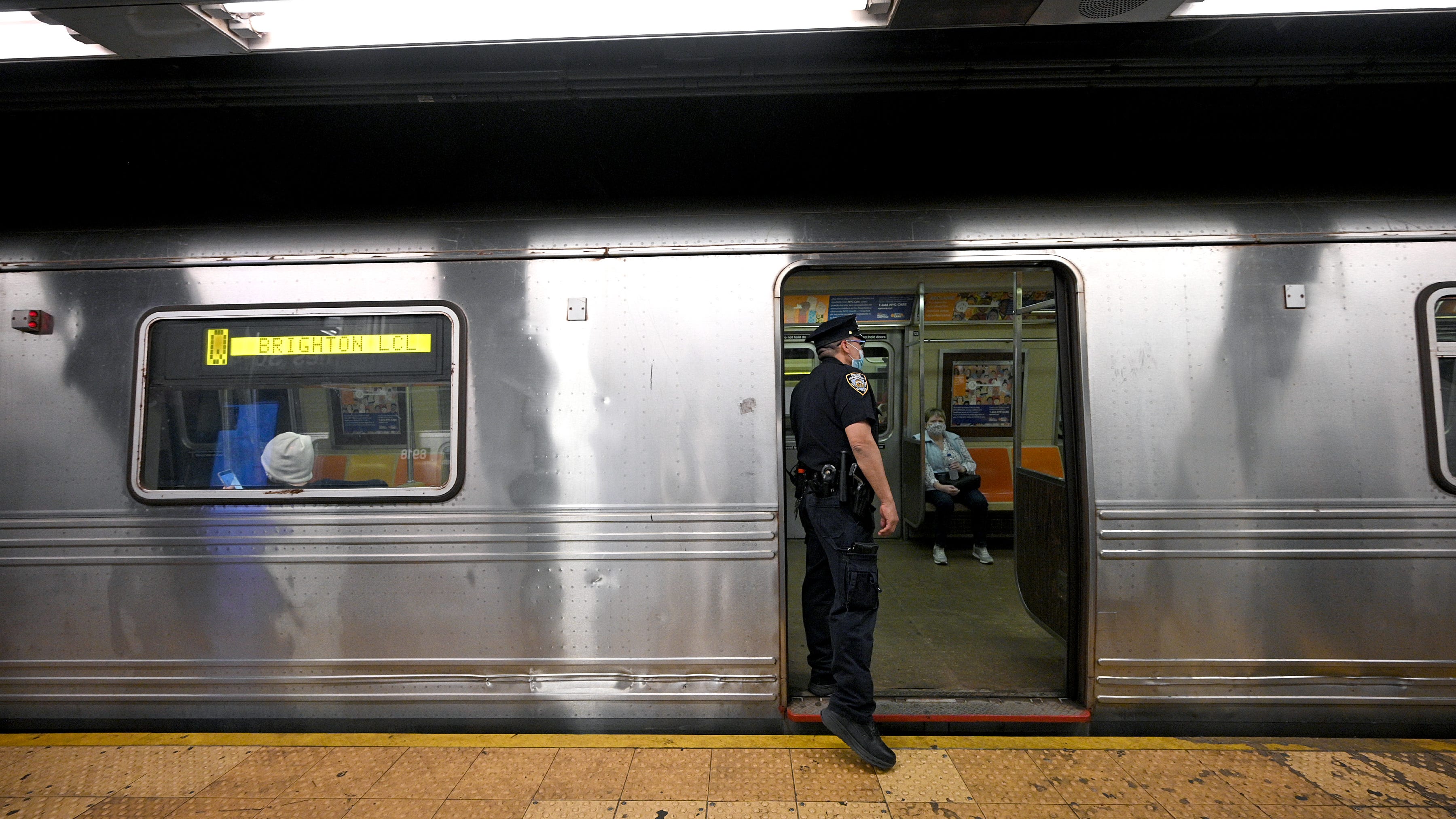 It's unclear if city nepotism rules would block Bernard from collecting a salary in the role, but the Daily News reports that he will report to the Office of Police Commissioner Keechant Sewell, but will be transferred elsewhere as more personnel moves are made. 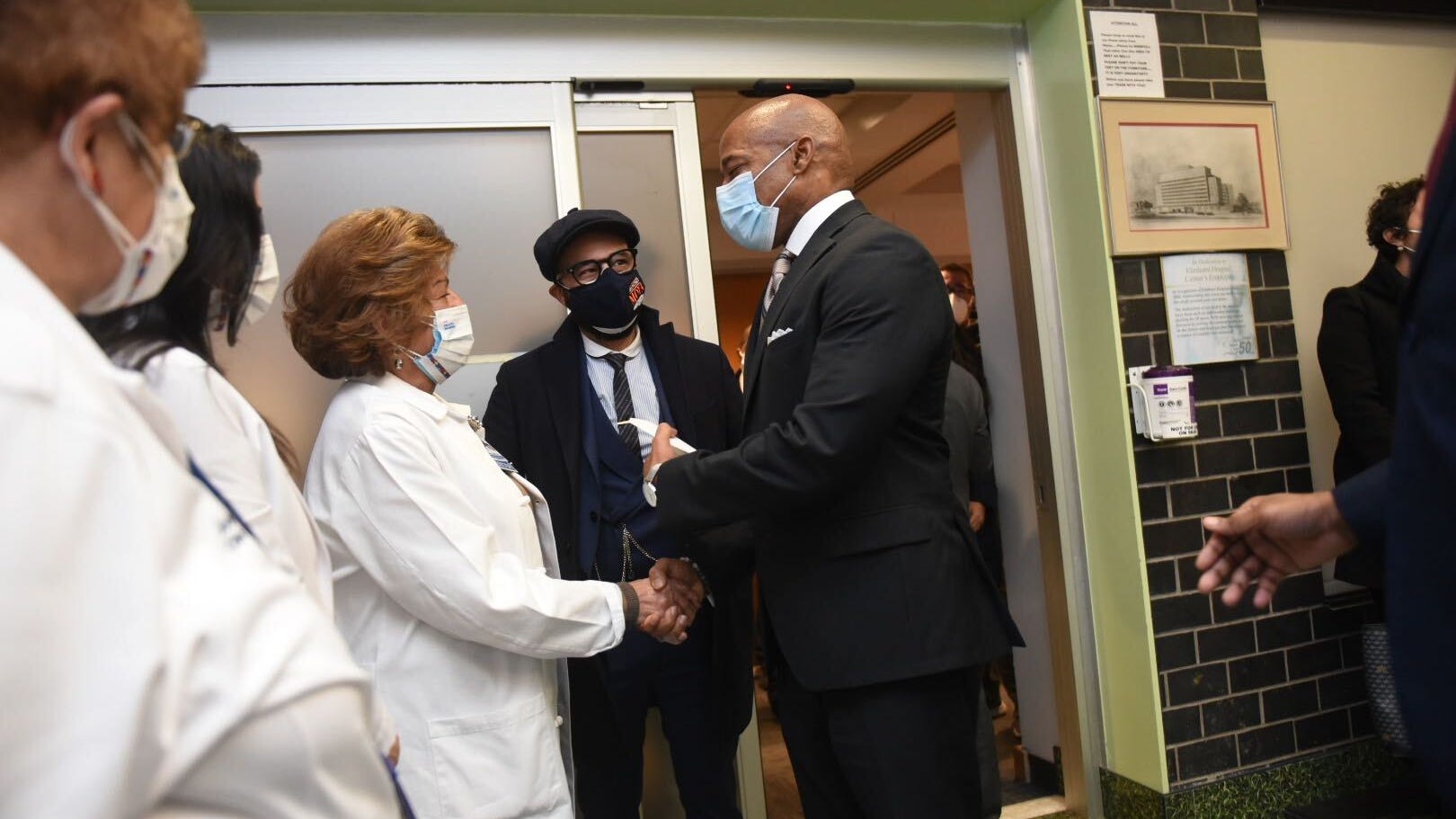 The role of deputy commissioner is a civilian position. Bernard Adams was a cop in Brooklyn and responded to the 9/11 terror attacks, the Post said.

The Mayor’s Office and police did not respond to WINS’ request for comment.

Mayor Adams has made handful of appointments and nominations in recent days, including former Associate Justice of the NY Appellate Division Sylvia Hinds-Radix to the City’s Corporation Counsel.

Phillip Banks III was appointed Friday as deputy mayor for public safety after most recently being the NYPD’s chief of department. Phillip’s brother David was named city school’s chancellor. 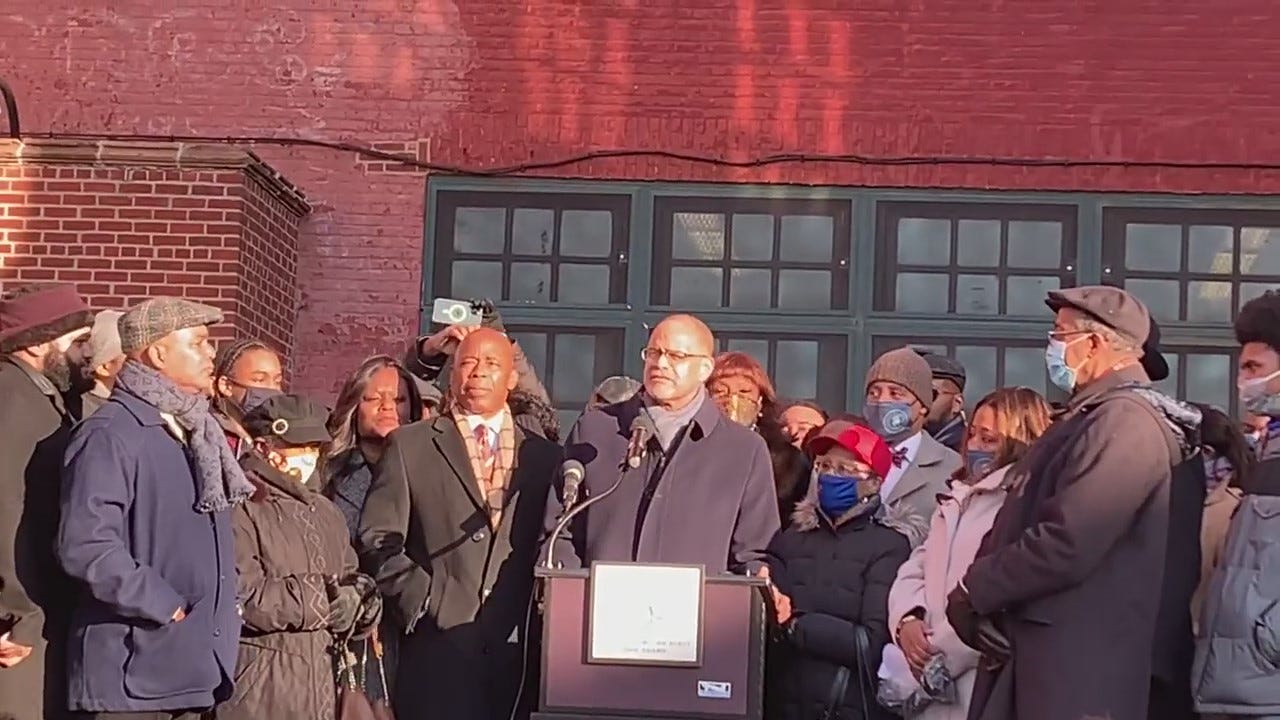