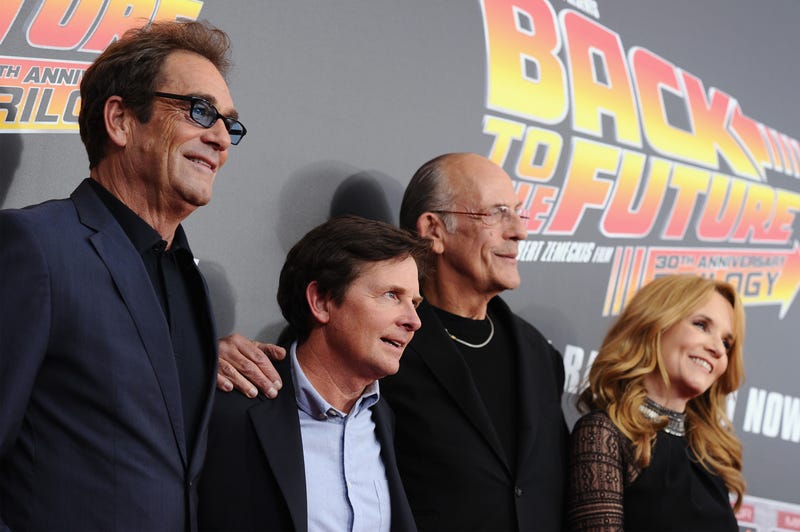 Huey Lewis, Michael J. Fox, Christopher Lloyd, and Lea Thompson attend a 2015 Back to the Future reunion with fans in celebration of the Back to the Future 30th Anniversary of the trilogy. Photo credit Ilya S. Savenok/Getty Images for Universal Pictures Home Entertainment
By Curtis Brodner

NEW YORK (1010 WINS) — Great Scott! Michael J. Fox and Christopher Lloyd are slated to host a 'Back to the Future' reunion event at New York City’s Comic Con this October.

The two stars of the iconic 80s sci-fi trilogy will discuss the legacy of the films and reflect on their time on set during the Javits Center on Oct. 8.

The retrospective is a separately-ticketed component of New York City’s Comic Con, which will run from Oct. 6 to 9 this year.

Die-hard fans can purchase VIP packages that include photo ops and autograph sessions with the stars.

Fox and Lloyd are joining a roster of other Hollywood and nerd culture celebs at this year’s convention.

Stars like Oscar Isaac ('Star Wars' and 'Dune'), voice actors like Tom Kenny ('SpongeBob' and 'Adventure Time') and creatives like R.L. Stine ('Goosebumps') have already been announced with more to come soon. 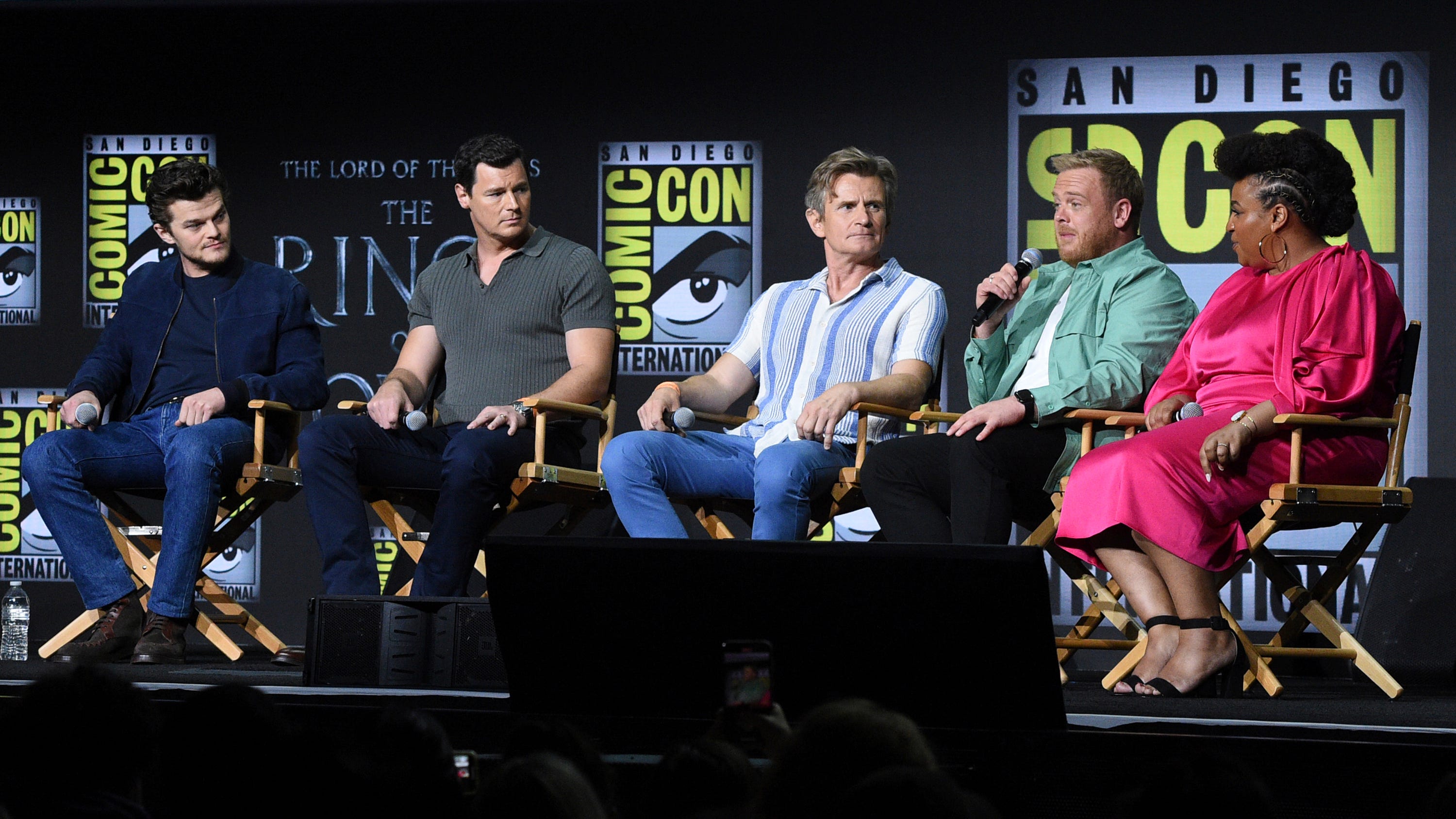 'Lord of the Rings’ series trailer debuts at Comic-Con 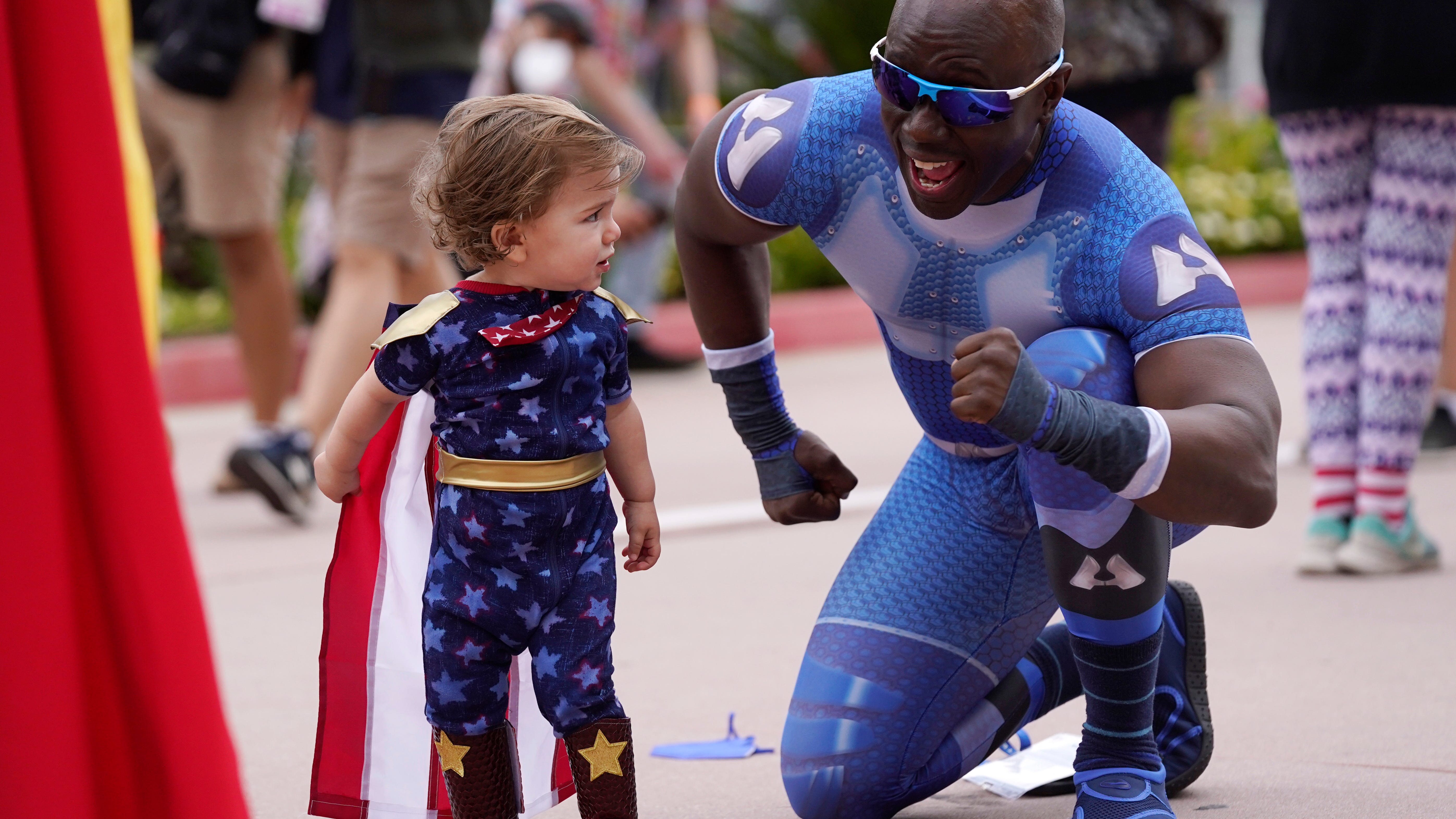