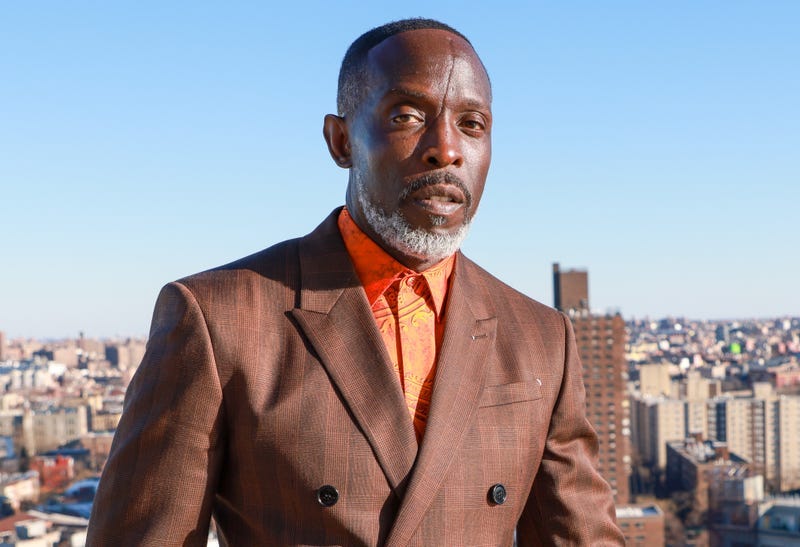 Williams, who passed away inside his Williamsburg apartment on Sept. 6, died of “acute intoxication by the combined effects of fentanyl, p-fluorofentanyl, heroin and cocaine,” the Medical Examiner’s office said in a statement provided to 1010 WINS. 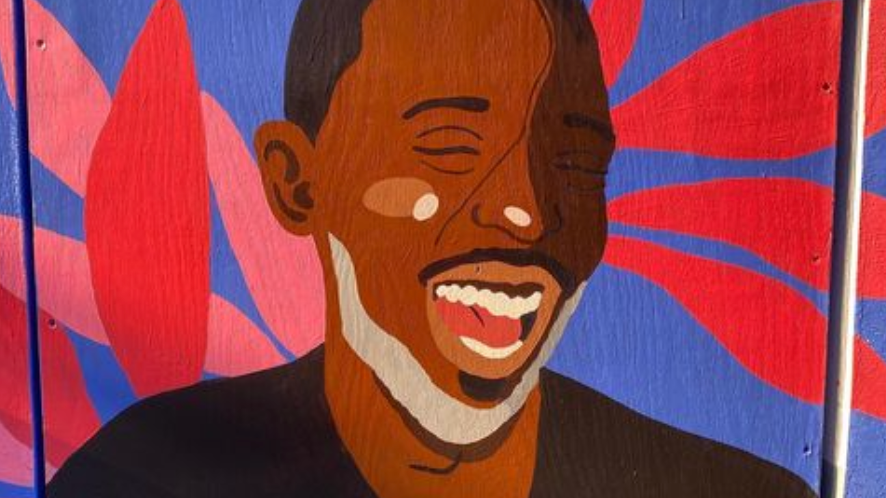