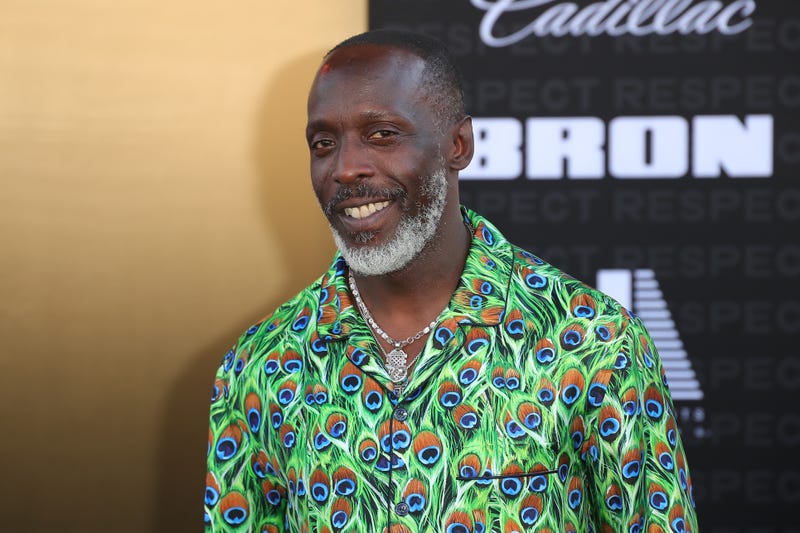 The 54-year-old, Flatbush-born actor was known for his iconic roles as Omar Little on “The Wire” and Chalky White in “Boardwalk Empire.’’

The New York Post reports that Williams was found in the living room of his Kent Avenue apartment along with drug paraphernalia.

Williams was awarded Primetime Emmy Award for his supporting roles in television dramas "Bessie," "The Night Of" and "When They See Us" and was praised for the intensity and depth he brought to his characters.

"Michael K Williams was a beautiful, passionate, expansive soul," Actress Aisha Tyler wrote on Twitter. "I felt so lucky to have known him, and we were all so fortunate to have enjoyed his incredible talent. He burned so very bright."

"Brooklyn is mourning one of its native sons. Michael K. Williams was a generational talent and a tireless advocate for social justice," Adams wrote on Twitter. "As Omar in The Wire, he once said 'sometimes who you are is enough.' Michael was always unabashedly himself — and he will be deeply missed."

Williams spoke openly about kicking his drug urges and told NJ.com in 2019 about his fight to live with purpose.

“I thought, ‘Why me? Why did I get spared?’ I should’ve been dead,” Williams said at the time. “I have the scars. I’ve stuck my head in the lion’s mouth. Obviously, God saved me for a purpose. So, I decided to get clean and then come clean. I’m hoping I can reach that one person.”