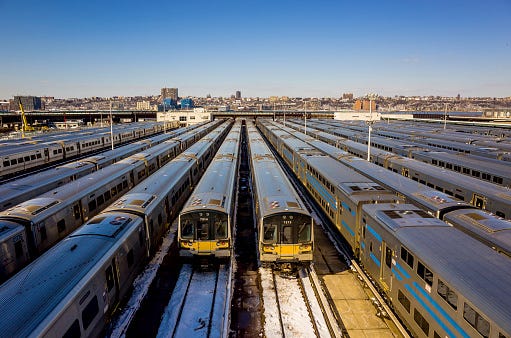 NEW YORK (1010 WINS) -- Another person has pleaded guilty in an MTA overtime fraud scheme that put multiple employees among the entire agency’s highest paid -- this time, it's someone with a reputed last name.

Frank Pizzonia, 54, pleaded guilty to a count of conspiracy to commit wire fraud in Manhattan federal court Thursday, according to the New York Post.

Pizzonia reportedly said he conspired with the other men involved to submit false timesheets in order to net thousands in OT pay.

Pizzonia is the son of Gambino mobster Dominick Pizzonia, who was convicted of racketeering charges in 2007, getting a 15-year sentence. 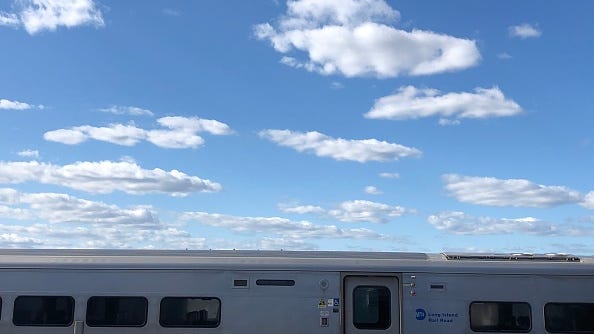 Authorities said amongst the group of MTA workers charged, some of the men were paid while at home, on vacations or even bowling.

Pizzonia said in court Thursday that he was “not present at the job site” in some cases of OT pay,  the Post reported. 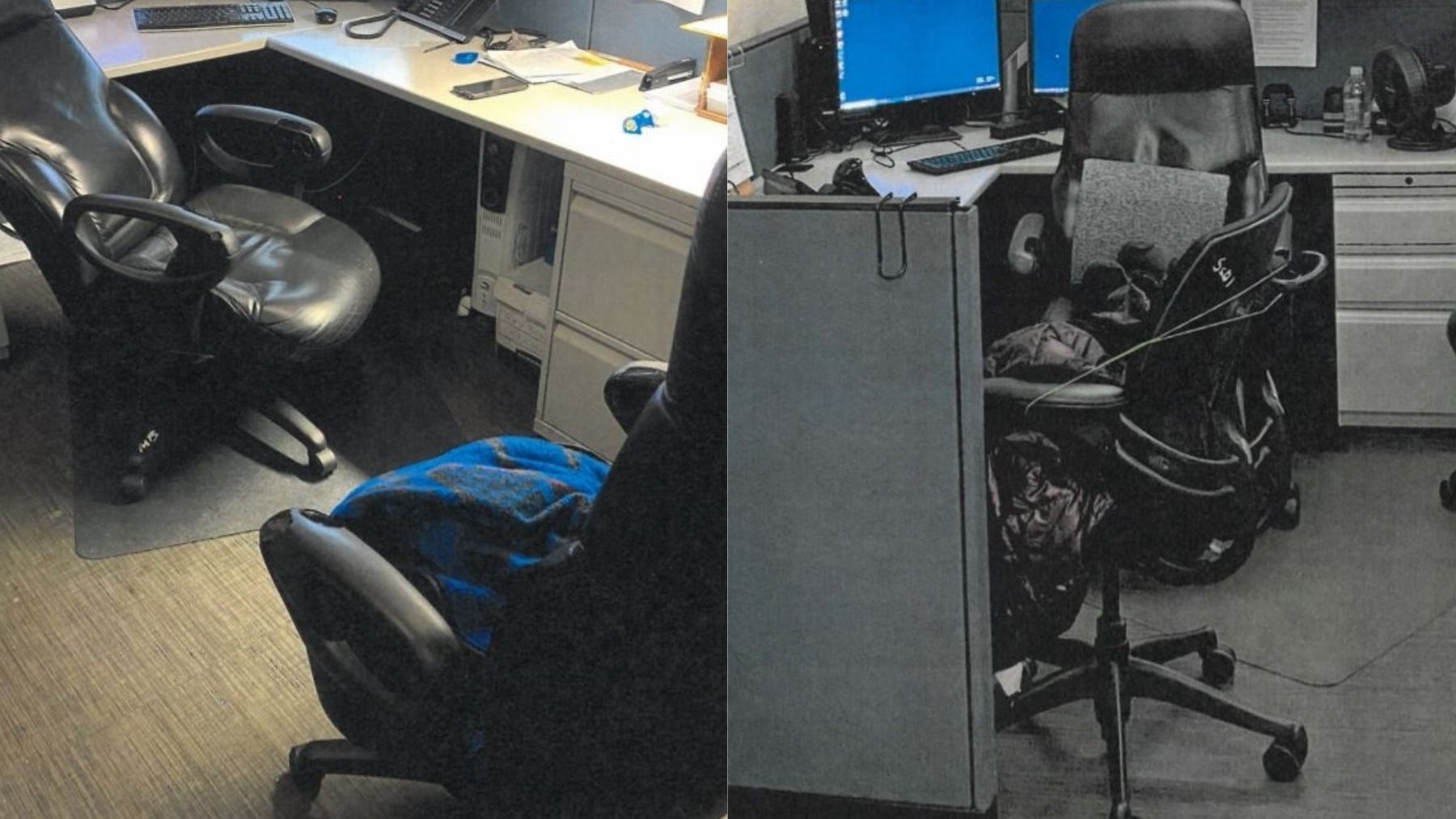 Pizzonia worked in the scheme alongside Thomas Caputo, dubbed by officials as the “Overtime King” after becoming the MTA’s highest paid employee in 2018.

Officials said payments were based on reported amounts of OT hours of up to 3,900 — which meant if they had worked every day in the year, would equate to 8-10 hours worked each day, in addition to their 40-hour work week.

Earlier this month, Joseph Balestra got three months in prison for his part in the scheme.

Pizzonia worked with the MTA since the 1980s and was a track worker for the LIRR. He will be sentenced in May. 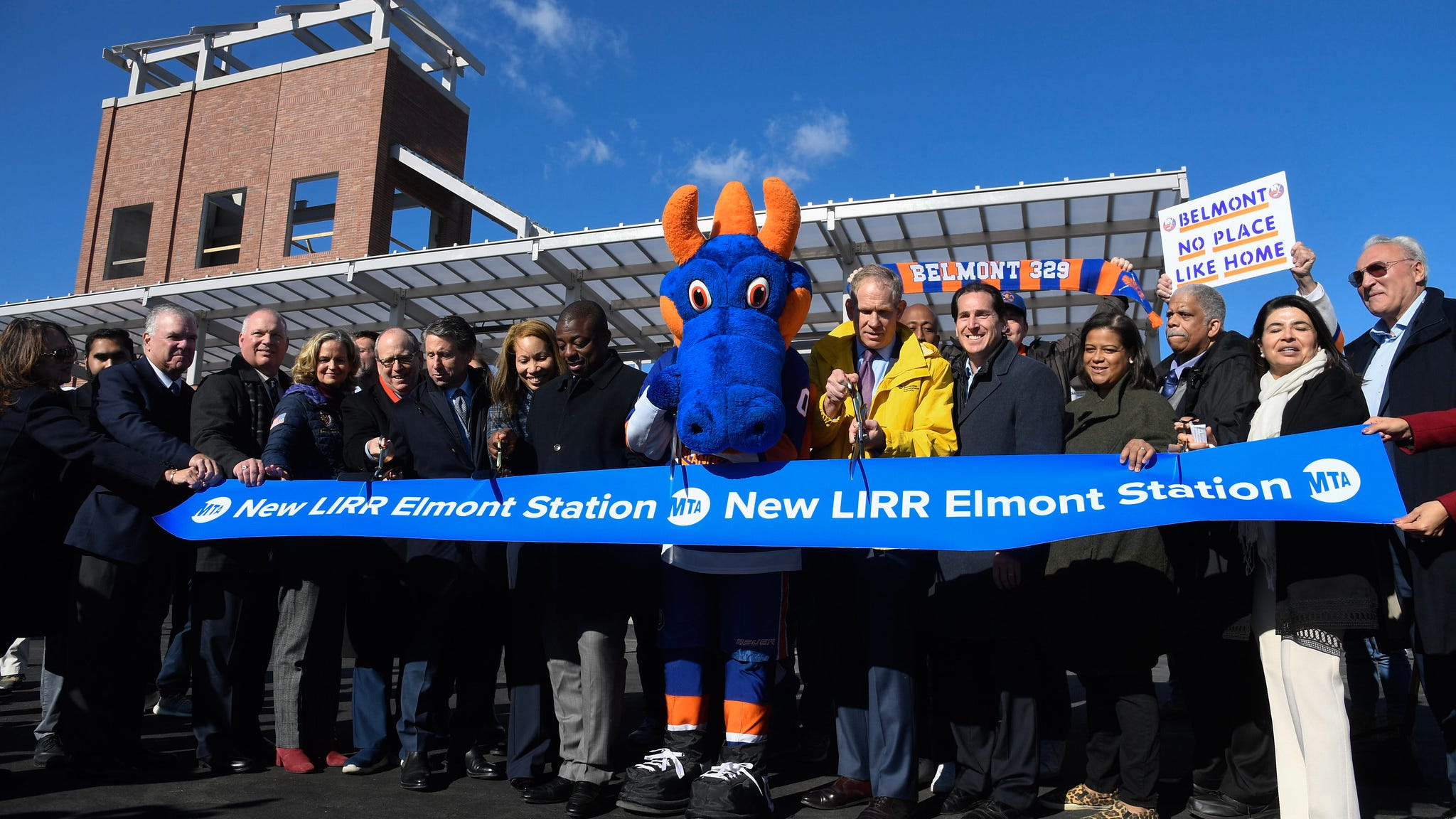