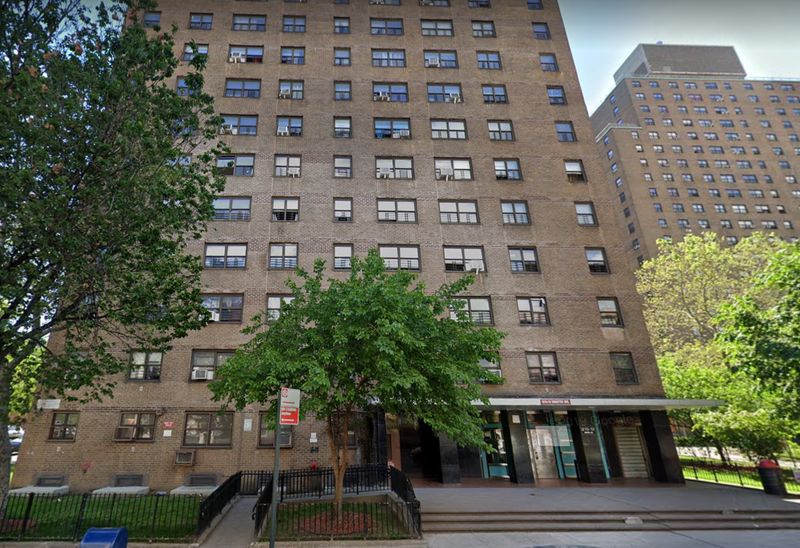 The Webster Houses in the Morrisania area of the Bronx. Photo credit Google Street View
By 1010 WINS Newsroom

Keishawn Gordon, 23, was arrested Friday after police found 1-year-old Legacy Beauford unconscious the day before in a bedroom at the Webster Houses in Morrisania, police said.

Beauford was transported to the Bronx Care Health System, where he was pronounced dead.

Police sources told the New York Post that Gordon had lived with the baby’s mother in the apartment and had allegedly abused Legacy in an attempt to stop him from crying.

Gordon reportedly punched the baby, breaking his ribs and lacerating his liver, and sodomized him with a toothbrush during the incident, according to the Post.