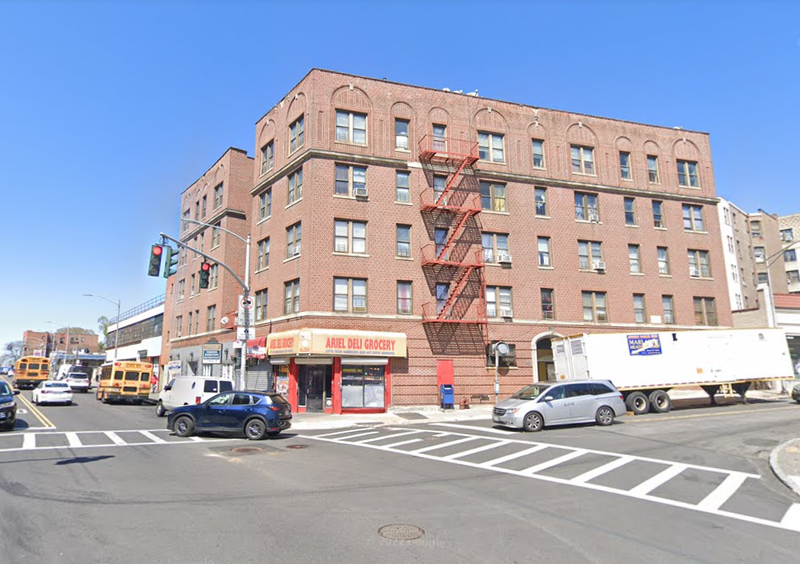 The intersection of Broadway and Caryle Avenue, where a motorcyclist was killed in a crash with a box truck Tuesday. Photo credit Google Street View
By Curtis Brodner

NEW YORK (1010 WINS) — A 21-year-old man on a motorcycle was killed in a crash with a box truck in the Bronx on Tuesday, according to police.

The motorcyclist was riding south on Broadway when he slammed into a truck making a U-turn at Caryle Avenue in Park Hill just after 5:30 p.m., officials said.

The man was thrown from his bike and suffered severe head trauma, according to authorities.

EMS rushed him to Saint Joseph's Medical Center, where he was pronounced dead.

The truck driver, a 47-year-old man, stayed at the scene of the crash and was not injured.

Police did not immediately file any charges against him.

The NYPD's Collision Investigation Squad is investigating the crash. 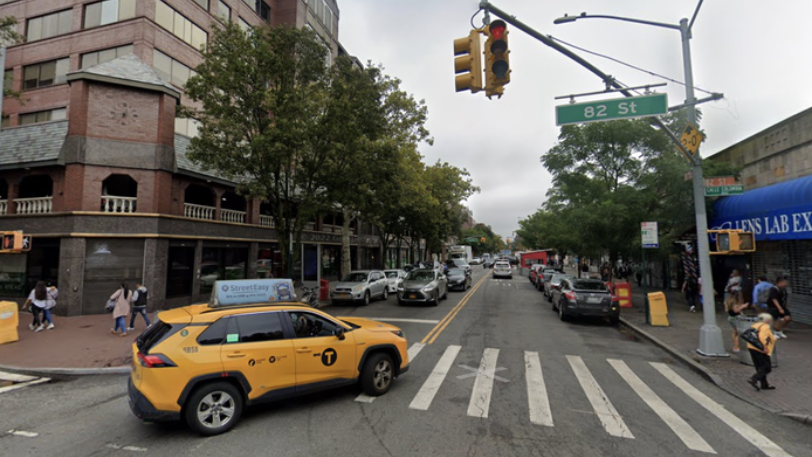