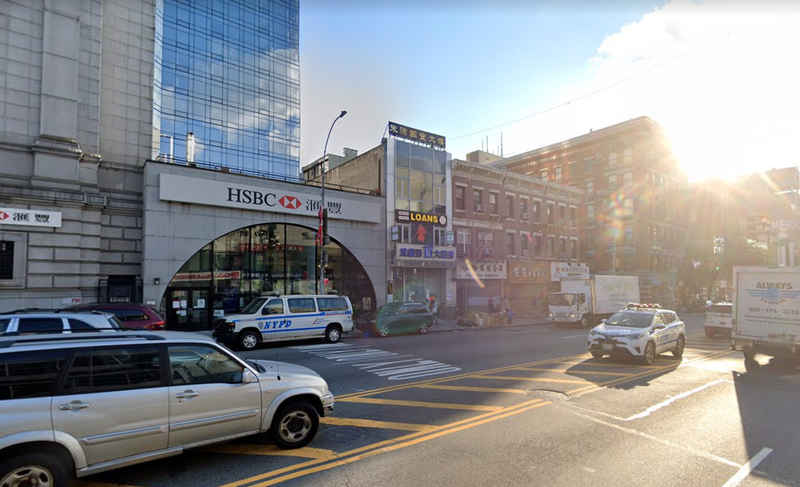 Hull struck a utility pole at the Bowery cause the car to spin and collide with the curb, according to officials.

When responding officers arrived, they found Hull unconscious and unresponsive. Emergency responders transported him to NYC Health & Hospitals/Bellevue, where he was pronounced dead.

According to the Daily News, Hull was headed back to New Jersey from Brooklyn when the the fatal crash occurred. He was returning from a semipro football league championship game where his team won, his dad told the outlet.

Winroy added that his older son, D’Andre’s brother, was driving behind D’Andre when the accident happened and witnessed the whole ordeal. 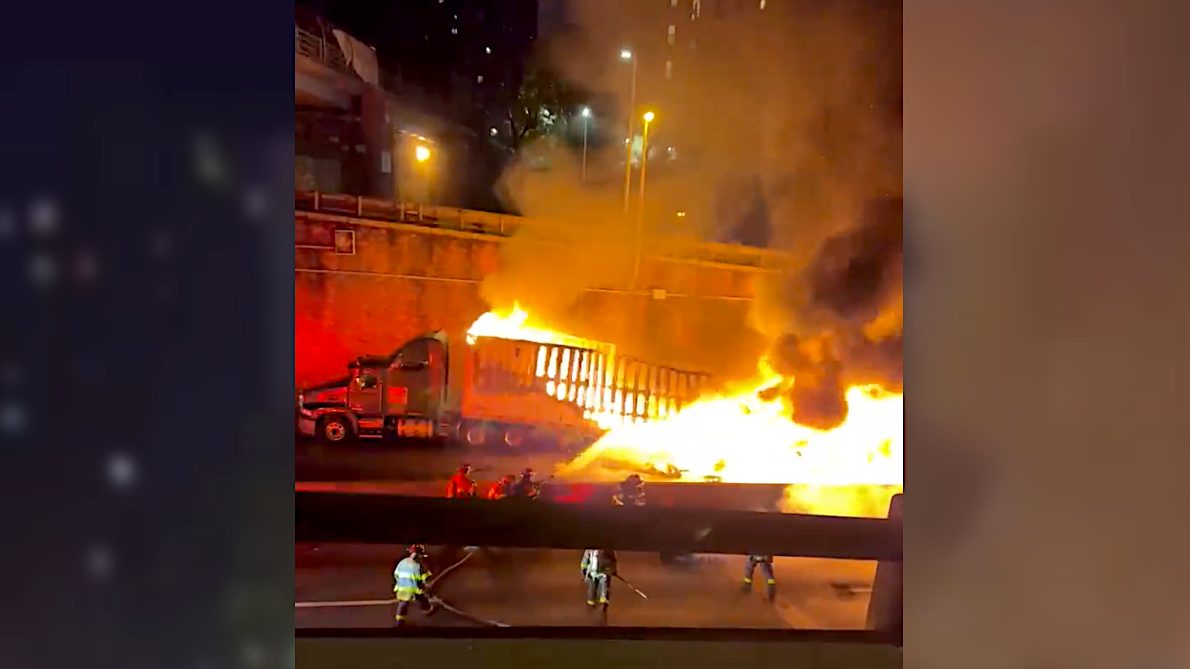 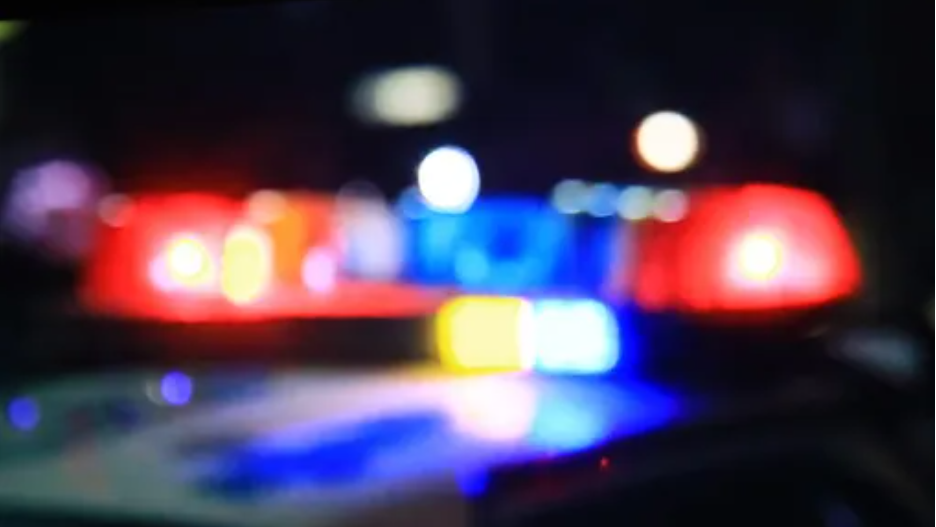 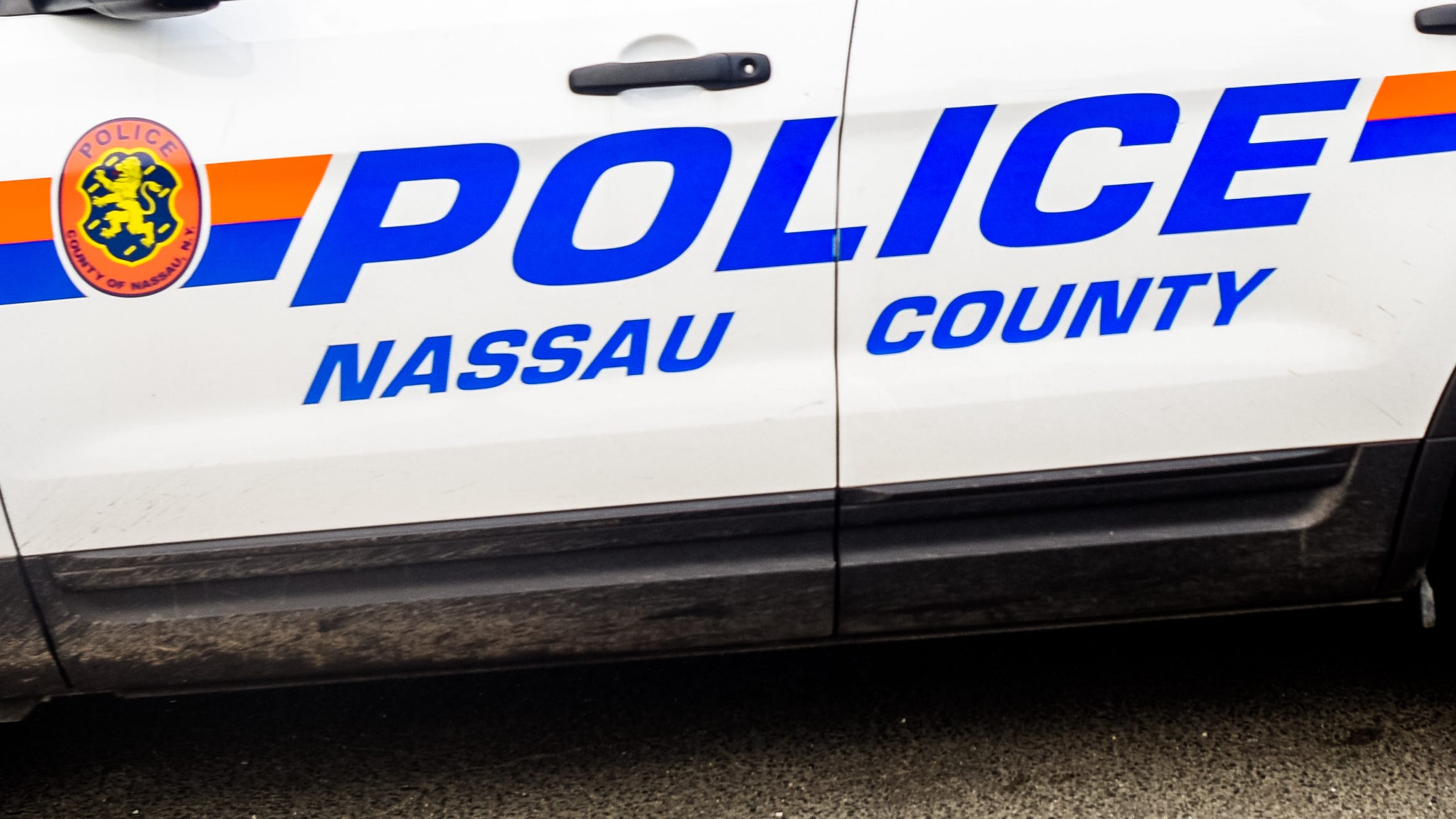