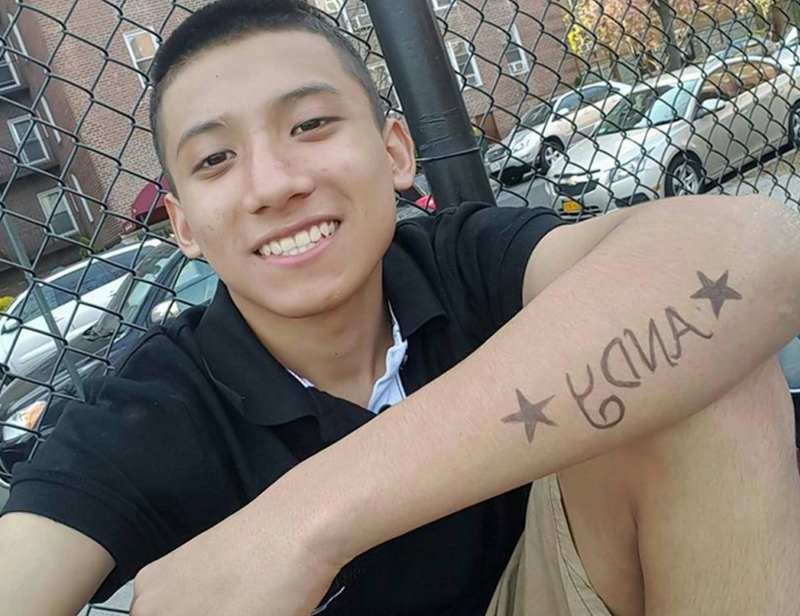 Authorities arrested 21-year-old Oscar Flores-Mejia, also known as “Chamuco” in February, and has been held in pre-trial detention since then for allegedly murdering Andy Peralta on April 23, 2018.

“This Office and its federal, state and local law enforcement partners will not rest until the senseless brutality and violence of MS-13 has been eliminated and those responsible for the victim’s cruel and cold-blooded murder in Kissena Park have been held to account,” said Acting U.S. Attorney Lesko.

Juan Amaya-Ramirez, 22, known as “Cadaver” was also arrested and charged with killing Peralta.

According to court filings, on the evening of April 23, 2018, Peralta was lured by a woman to Kissena Park in Flushing where he was ambushed in a wooded area by Flores-Mejia, Amaya-Ramirez, and a third person whose identity has not been publicly by federal prosecutors.

Prosecutors said Peralta had a tattoo of a crown on his chest that was mistakenly believed to be a symbol of a rival 18th Street gang.

The victim was repeatedly slashed, stabbed, beaten, and strangled, according to authorities.

Peralta’s body was found lying facedown in a puddle in the park the following morning.

A photograph taken of Peralta’s body depicts Flores-Mejia leaning over the victim and displaying an MS-13 hand sign, officials said.

“After allegedly helping to torture and murder the teenage victim, the defendant leaned over his lifeless body and displayed the MS-13 hand sign, openly revealing his presence at the scene and linking MS-13 to this horrific crime,” Lesko added. 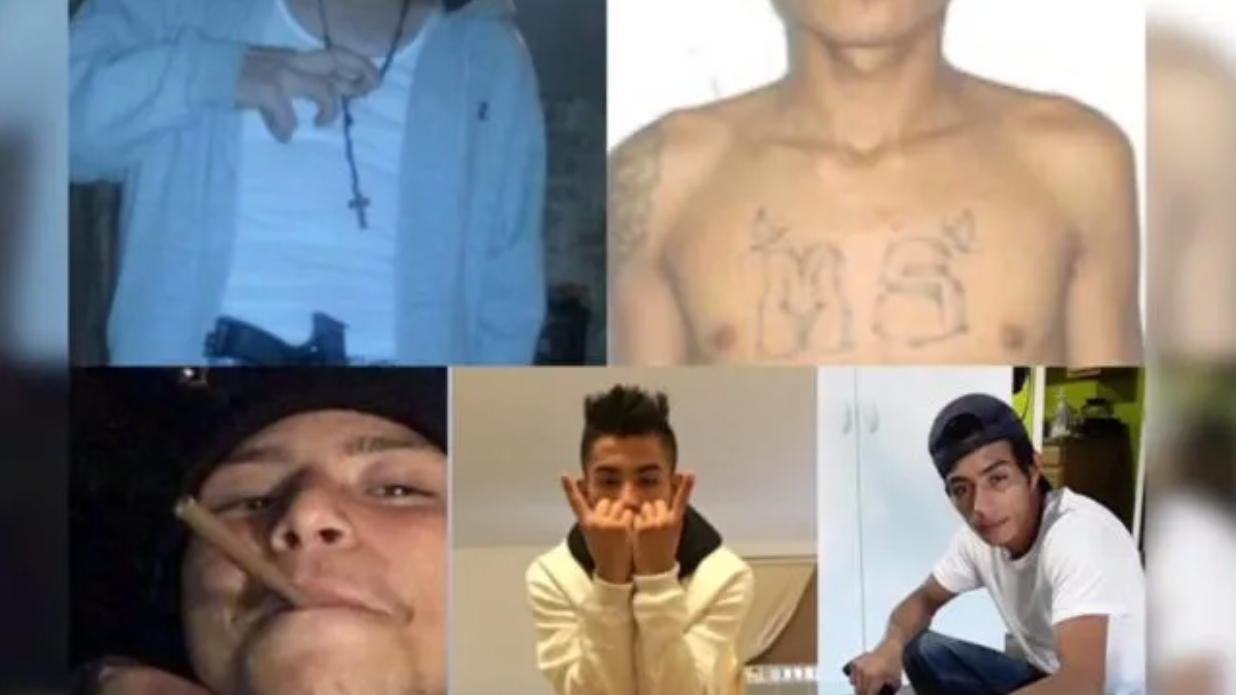