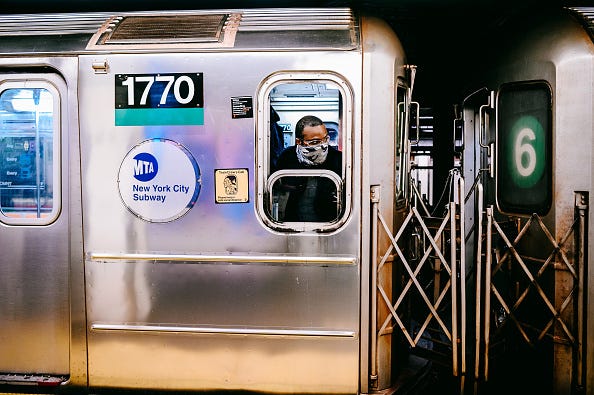 NEW YORK (1010 WINS) -- Police are investigating after an MTA conductor was attacked with pepper-sprayed inside a Lower Manhattan subway early Tuesday, officials said.

The incident happened at about 1:20 a.m. on a northbound 6 train at the Bleecker Street station, near the corner of Lafayette Street in NoHo, authorities said.

The suspect sprayed the conductor before fleeing the scene following the assault.

So far, there have been no arrests made and police are investigating what events led up to the attack.

Officials have not provided a description of the attacker.