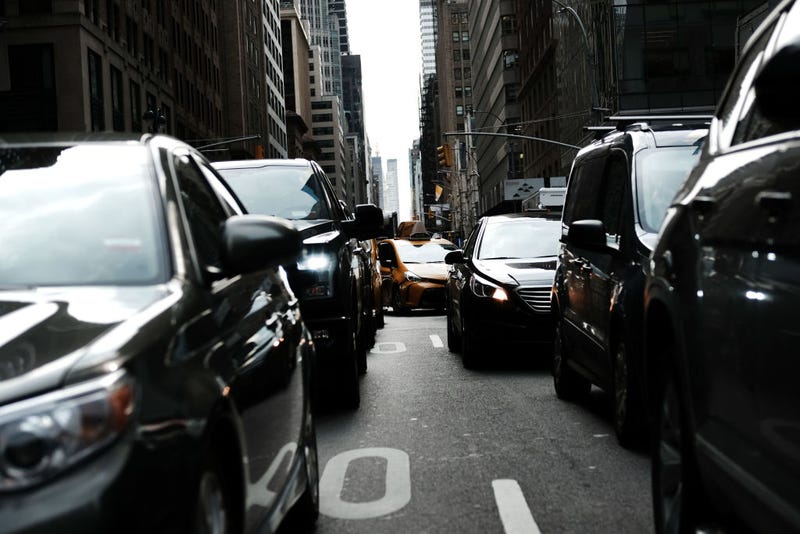 The proposal could bring tolling to vehicles entering Manhattan below 60th Street as a way to cut vehicle emissions while raising funding for public transit. After being passed in the 2019 state budget, the idea is slowly moving forward as vehicle use soars in New York City and the MTA struggles to fill budget gaps.

The MTA plans to live-stream 13 meetings in total on their website, beginning Thursday, Sept. 23. Ten meetings will focus on concerns from specific regions and three will be dedicated to environmental justice.

New York City would be the first U.S. city to implement congestion pricing, a proposal pioneered in cities like Singapore, London and Stockholm that advocates have endorsed to improve traffic and pollution.

The meetings are scheduled