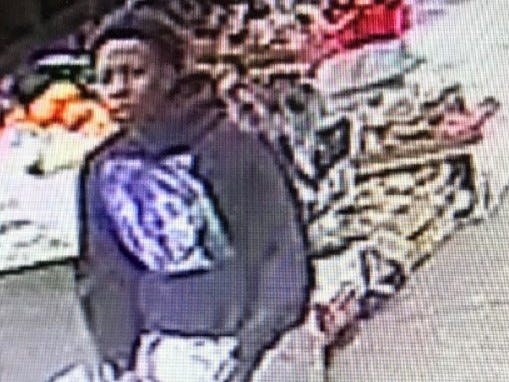 NEW YORK (1010 WINS) -- A man punched an MTA employee in the face at a subway station in Chelsea this week, leaving the 65-year-old transit worker hospitalized, police said.

The NYPD released surveillance video of the suspect Saturday after the worker was attacked inside the 23rd Street station at Eighth Avenue on Tuesday afternoon.

The worker was on a northbound C/E platform around 3:30 p.m. when he and the suspect began arguing about something, police said.

The dispute escalated and the suspect punched the worker in the face before fleeing the station.

The worker suffered injuries to his left eye and face. He was taken by EMS to Lenox Hill Hospital in stable condition.

Police believe the suspect is between 25 and 30 years old.